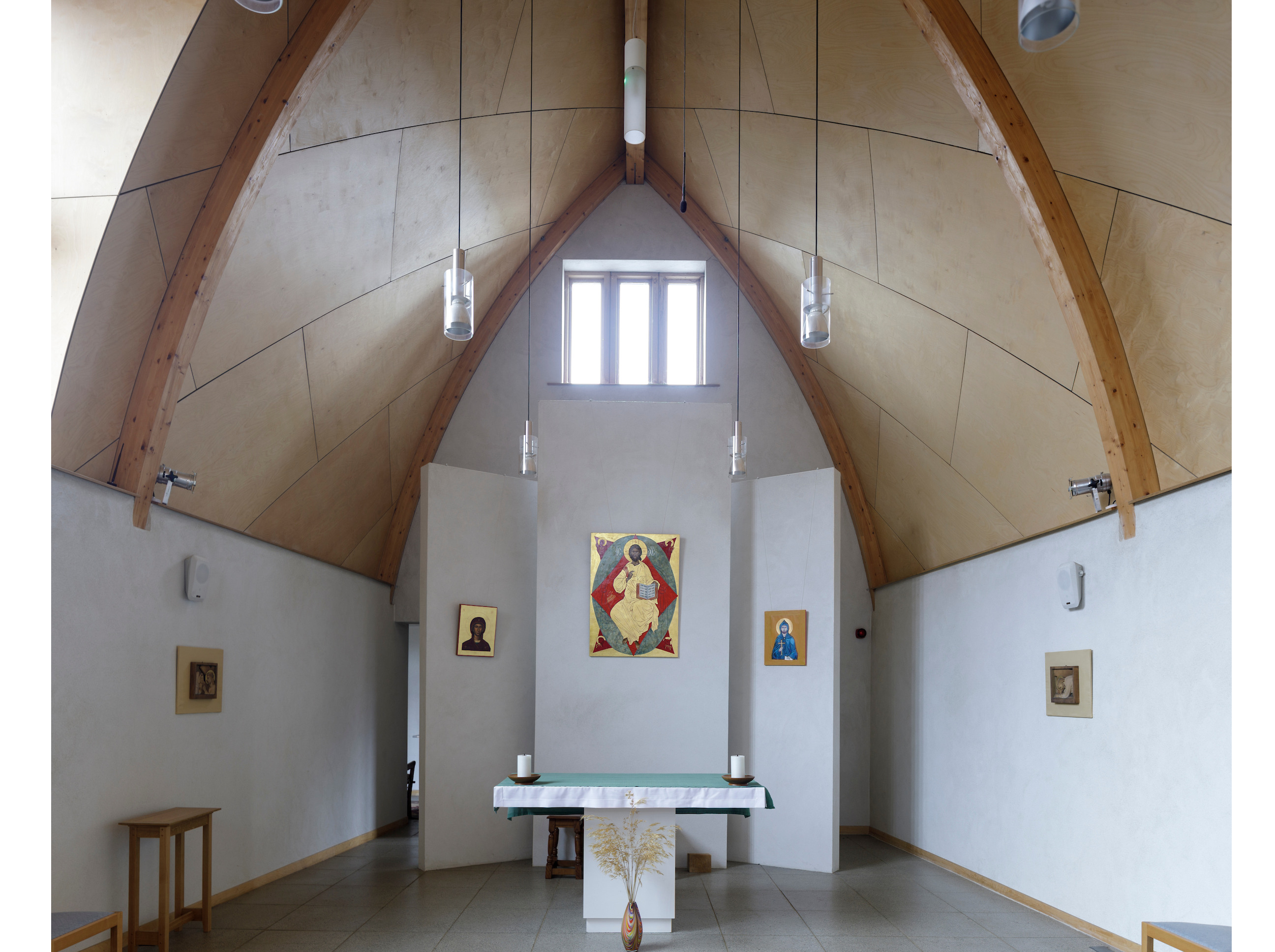 26 May Thrones for the Mystery: Timothy Radcliffe OP on monasteries

Posted at 15:16h in Vocation by Br Jonathan

An excerpt from a talk given by Fr Timothy Radcliffe OP to the Congress of Abbots at San Anselmo in September 2000 entitled The Throne of God.

Why are people so drawn to monasteries?  Today I would like to share with you some thoughts as to why this is so. You may think that my thoughts are completely crazy, and proof that a Dominican can understand nothing of the Benedictine life. If so, then please forgive me.  I wish to claim that your monasteries disclose God not because of what you do or say, but perhaps because the monastic life has at its centre a space, a void, in which God may show himself. I wish to suggest that the rule of St. Benedict offers a sort of hollow centre to your lives, in which God may live and be glimpsed.

‘…the monastic life has at its centre a space, a void, in which God may show himself’

The glory of God always shows itself in an empty space.  When the Israelites came out of the desert, God came with them seated in the space between the wings of the cherubim, above the seat of mercy.  The throne of glory was this void. It was only a small space, a hand’s breadth. God does not need much space to show his glory.  Down the Aventine, not two hundred metres away, is the Basilica of S. Sabina.  And on its door is the first known representation of the cross.  Here we see a throne of glory which is also a void, an absence, as a man dies crying out for the God who seems to have deserted him.  The ultimate throne of glory is an empty tomb, where there is no body.

My hope is that the Benedictine monasteries will continue to be places in which the glory of God shines out, thrones for the mystery.  And this is because of what you are not, and what you do not do…  The most obvious fact about monks is that you do not do anything in particular.  You farm but you are not farmers. You teach, but you are not school teachers.  You may even run hospitals, or mission stations, but you are not primarily doctors or missionaries.  You are monks, who follow the rule of Benedict.  You do not do anything in particular.  Monks are usually very busy people but the business is not the point and purpose of your lives.  Cardinal Hume once wrote that, “we do not see ourselves as having any particular mission or function in the Church.  We do not set out to change the course of history.  We are just there almost by accident from a human point of view.  And, happily, we go on ‘just being there’”.  It is this absence of explicit purpose that discloses God as the secret, hidden purpose of your lives. God is disclosed as the invisible centre of our lives when we do not try to give any other justification for who we are.  The point of the Christian life is just to be with God. Jesus says to the disciples: “Abide in my love” (Jn 15.10).  Monks are called to abide in his love.

‘monks…do not do anything in particular’

Our world is a market place. Everyone is competing for attention, and trying to convince that others what they sell is necessary for the good life.  All the time we are being told what we need so as to be happy: a microwave, a computer, a holiday in the Caribbean, a new soap. And it is tempting for religion to come to the market place and to try to shout along with the other competitors. “You need religion to be happy, to be successful and even to be rich.”  We need Christians out there, shouting along with the rest, joining in the bustle of the market place, trying to catch peoples’ eyes.  That is where Dominicans and Franciscans, for example, should be.  But the monasteries embody a deep truth. Ultimately we worship God, not because he is relevant for us, simply because he is.  The voice from the burning bush proclaimed “I am who I am”. What matters is not that God is relevant to us, but that in God we find the disclosure of all relevance, the lodestar of our lives.

I think that this was the secret of Cardinal Hume’s unique authority.  He did not try to market religion, and show that Catholicism was the secret ingredient for the successful life.  He was just a monk who said his prayers. Deep down, people know that a God who must show that he is useful for me is not worth worshipping.  A God who has to be relevant is not God at all.  The life of the monk witnesses to the irrelevance of God, for everything is only relevant in relation to God.  The lives of monks bear witness to that, by not doing anything in particular, except abide with God.  Your lives have a void at their centres, like the space between the wings of the cherubim. Here we may glimpse God’s glory.

The full text is available at http://www.dominicans.ca/Documents/masters/Radcliffe/throne.html