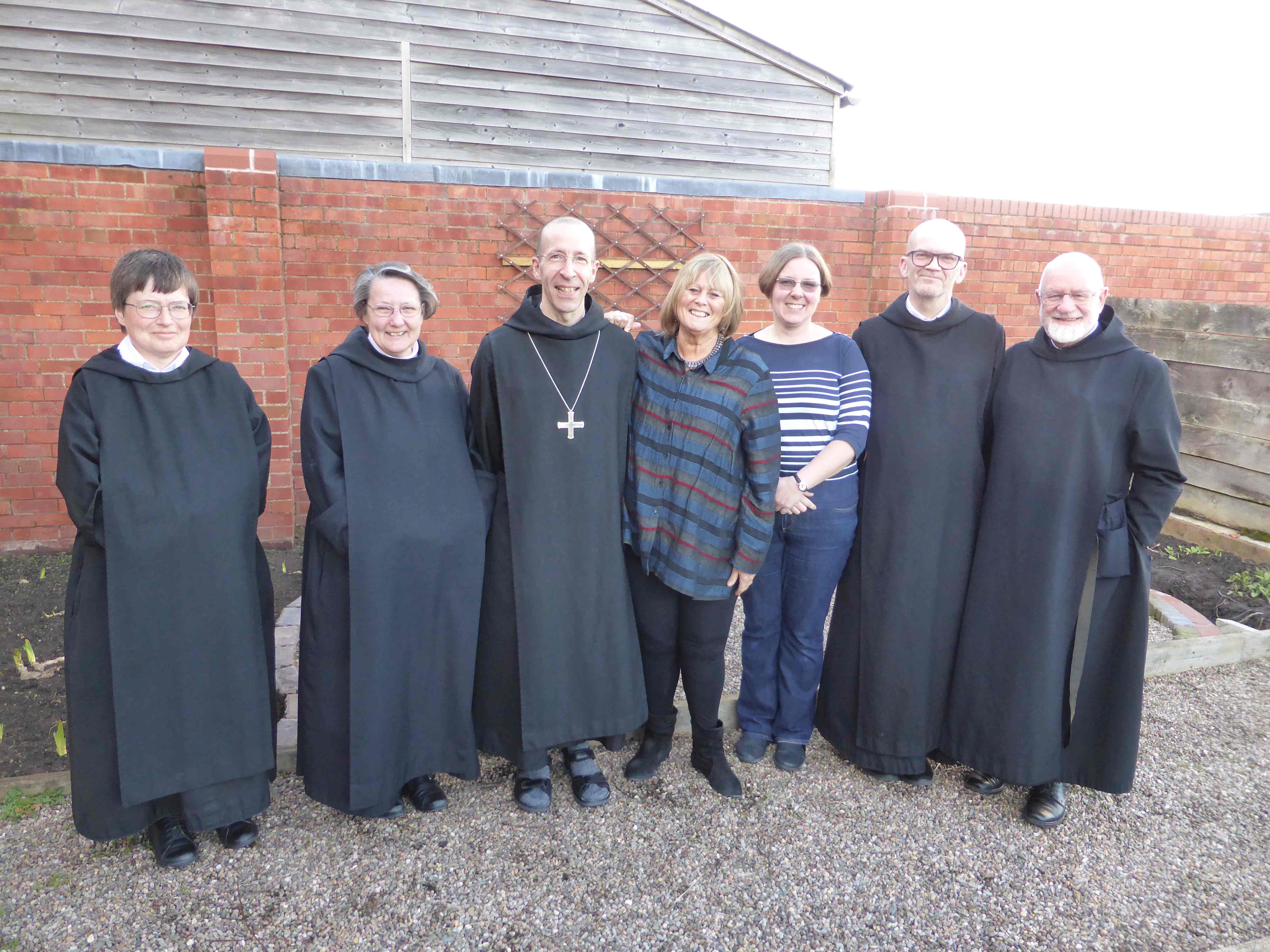 Posted at 08:59h in News, The Community by Br Jonathan

On Tuesday 13th March we were privileged to have Professor Susan Gillingham join us for the day to give the second in a series of four talks about major themes of the Old Testament/Hebrew Bible.

Sue is a long-standing friend of the community and is currently Professor of the Hebrew Bible at Oxford University. She is an authority on the Psalms and is the author of an ambitious work charting their use and reception down through the centuries. In 2015 she became the first British woman to receive a Doctor of Divinity degree from Oxford.

In the first of her talks, which are based on a series of lectures she is currently giving to undergraduates, she took us through the theme of Creation. Last Tuesday she returned to explore with us the idea of Covenant, giving a talk in the morning followed by a question and answer session in the afternoon. Although once regarded by scholars as a unitary and unifying tradition within the Old Testament, Sue took us on a whistlestop journey through the Torah/Pentateuch and Former Prophets/History to give a sense of its actual complexity, ending with a comparison of the different emphases found within convent theology when looked at from a Jewish and Christian perspective.

We are all very much looking forward to Part III, which will deal with the question of ethics.

Click here for more information about Professor Gillingham and her work, and here for a short video in which she talks about reception history.