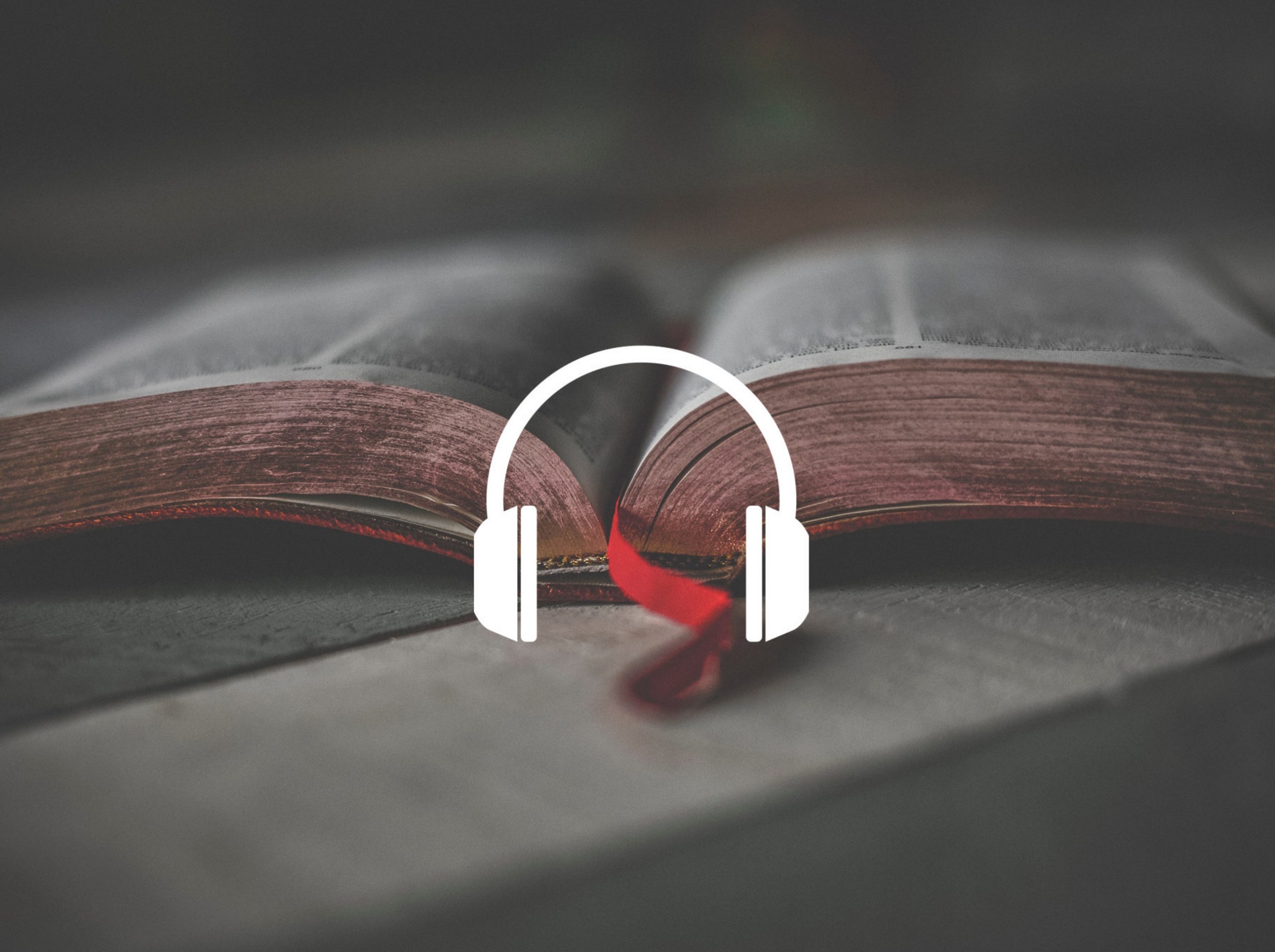 Posted at 16:41h in Poetry, Prayer and Meditations by Br Jonathan

To mark the 150th anniversary of the church where he serves as an Associate Minister, Paul Edmondson has made recordings of all 150 psalms from the Coverdale translation.

‘Praise the Lord, O my soul; while I live will I praise the Lord: yea, as long as I have any being, I will sing praises unto my God’ (Psalm 146:1): there are no better reasons for reading, hearing, and praying the Psalms.

This year St Andrew’s Church, Shottery, Stratford-upon-Avon, where I serve as an Associate Minister, marks its 150th anniversary. To honour and celebrate the occasion, I have made an audio-recording of all 150 psalms.

The Psalms inspire us; they breathe life into our being. They cannot easily be characterised, but are words of songs and prayers composed by a people over a long period of time, a people who often repeated them, and who were formed by them. It is thought that the earliest psalms date from around 996 to 586 B.C. (the year of the exile of the Jewish people to Babylon), and that the later ones date from 457 B.C. (after the people had returned to Israel and Judah). These are ‘the Psalms of David’ in the sense that they exemplify his practice of this kind of verse form (as we read about in 1 and 2 Samuel).

The Psalms were Jesus’s prayer book. He is the living embodiment of them, and that is why St Benedict adopts the Psalms as the foundational scripture for his rule of life.

Benedict’s vision is in part directed by the longest psalm, 119. There we read the intention: ‘at midnight I will rise to give thanks unto thee’ (119:62); Benedict scheduled his monastic prayer through the day and partly at night. Psalm 119’s ‘seven times a day do I praise thee because of thy righteous judgements’ (119:164) encouraged Benedict to organise seven bursts of prayer a day in order for him and his fellow Christians to re-fuel their own spiritual tanks, and to bring before God the needs of God’s world. Each of Benedict’s seven ‘offices’ involves praying the Psalms. It is his hope – and ours, by repeating the Psalms regularly, seven times a day, weekly, monthly, yearly – that we, like Jesus, will be formed by them, and that we will become better Christians.

The collection of 150 psalms in the Hebrew bible includes: praises and thanksgivings (for instance 145-150); good intentions (45 and 110); recollections of God’s loyalty to Israel, in spite of Israel’s disobedience (Psalms 78 and 106); adorations in awe of God’s power (18, 19, 46, 93 and 97); prophetic utterances against worldly power (52 and 53); expressions of fresh commitment (63, 96, 98, and 99); promises to trust God (16 and 51); dedications to service and work (122-129); expressions of hope that God will be known throughout the world (67, 76, and 81); prayers for protection against our enemies (3, 56 and 59); intentions of revenge (58); and reassurances about our safety and on-going devotion (4, 91, and 134 – the psalms set for night prayer). This book of profoundly truthful poems also recalls Israel’s experience of exile (74, 137), persecution (79), and individuals’ feelings of isolation from God (71, 77, and 88). Some of the psalms articulate feelings of great betrayal (22, 55, and 69). The truthfulness of the Psalms comes to us through the recollection of personal experience and cultural memory, and through great wisdom (130 and 139). Those numbers in brackets are only a few examples of where to find some of these recurring themes, several of which occur simultaneously within the same psalm.

I have chosen to record the translation of Miles Coverdale (1488-1569). His version has remained current because of its inclusion in the Book of Common Prayer. Coverdale’s phrasing is easy on the ear, at times melodious, and always meditative. His translation includes many famously resonant and memorable moments, and there is a wholesome and gracious quality about it. Coverdale always gives us a little more than we think we deserve. To use his own translation of Psalm 31, verse 9: he has ‘set [our] feet in a large room.’ His translation is the longest, comprising around 50,000 words. Sometimes I break from using Coverdale as my daily bread in order to appreciate the spareness of different translations. But then I return to my Coverdale, and it is like stepping into a deep, hot bath for the first time in ages. My being and my soul expand, and I am happy to be home again.

My amateur recording was made over many weeks, from Advent 2020 to Easter 2021. I hope that people who would like to pray the psalter with the Mucknell Abbey community might like to do so using these recordings at the relevant times of their daily offices. Or, to use them alongside their own reading of the Psalms.

Listening to the Psalms one after the other (which the ‘playlist’ on Soundcloud allows you to do until you press ‘stop’) is a way of retreating for as long as we wish – fifteen minutes, an hour, or longer. The words flow over us – like the waters and waves of Psalm 42.

Alternatively click here to open a new window in SoundCloud

A text version of the Coverdale psalter can be downloaded here.