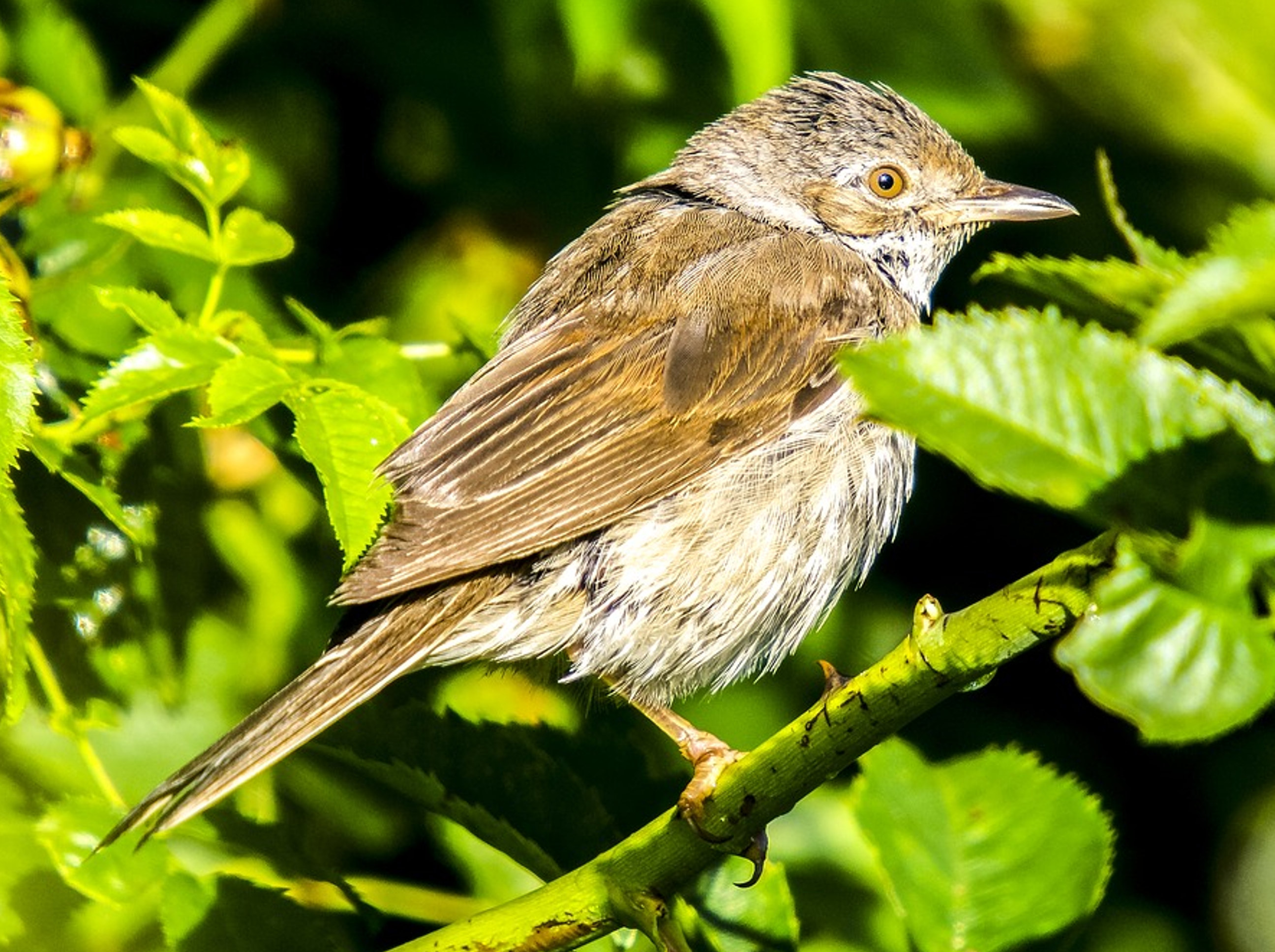 Posted at 09:57h in Garden and Grounds by Br Aidan

Now that we have arrived at the Autumn Equinox it seems like a good time to review the 2018 summer wildlife.

The summer breeding migrants have been quite successful with several whitethroats and lesser whitethroats having two broods. Similarly the blackcaps, chiff chaffs, willow warblers have been busy. The swallows also did well. The spring and autumn passage migrants were much less numerous this year. We had only one record of wheatear in the spring passage and one record of a redstart in the autumn passage. We had no records of reed or sedge warblers this year.

The local resident species did well; yellow hammers, reed buntings, linnets, chaffinches and bullfinches all breeding successfully. Five pairs of lapwing bred successfully in the neighbouring fields. On some days we had a small flock of lapwing feeding on the newly mown pastures. Both green and greater spotted woodpeckers bred here. One pair greater spotted had two broods. The barn owls nested in one of the old oaks. We had several visits from red kites, daily visits from the local kestrels, buzzards and ravens. Late August/early September we had large gatherings of migrating swallows and house martins taking advantage of our high position to rest on the south facing roofs.

The highlight of the late spring early summer was the presence of Quail in the neighbouring field. On one morning the calls indicated several birds.