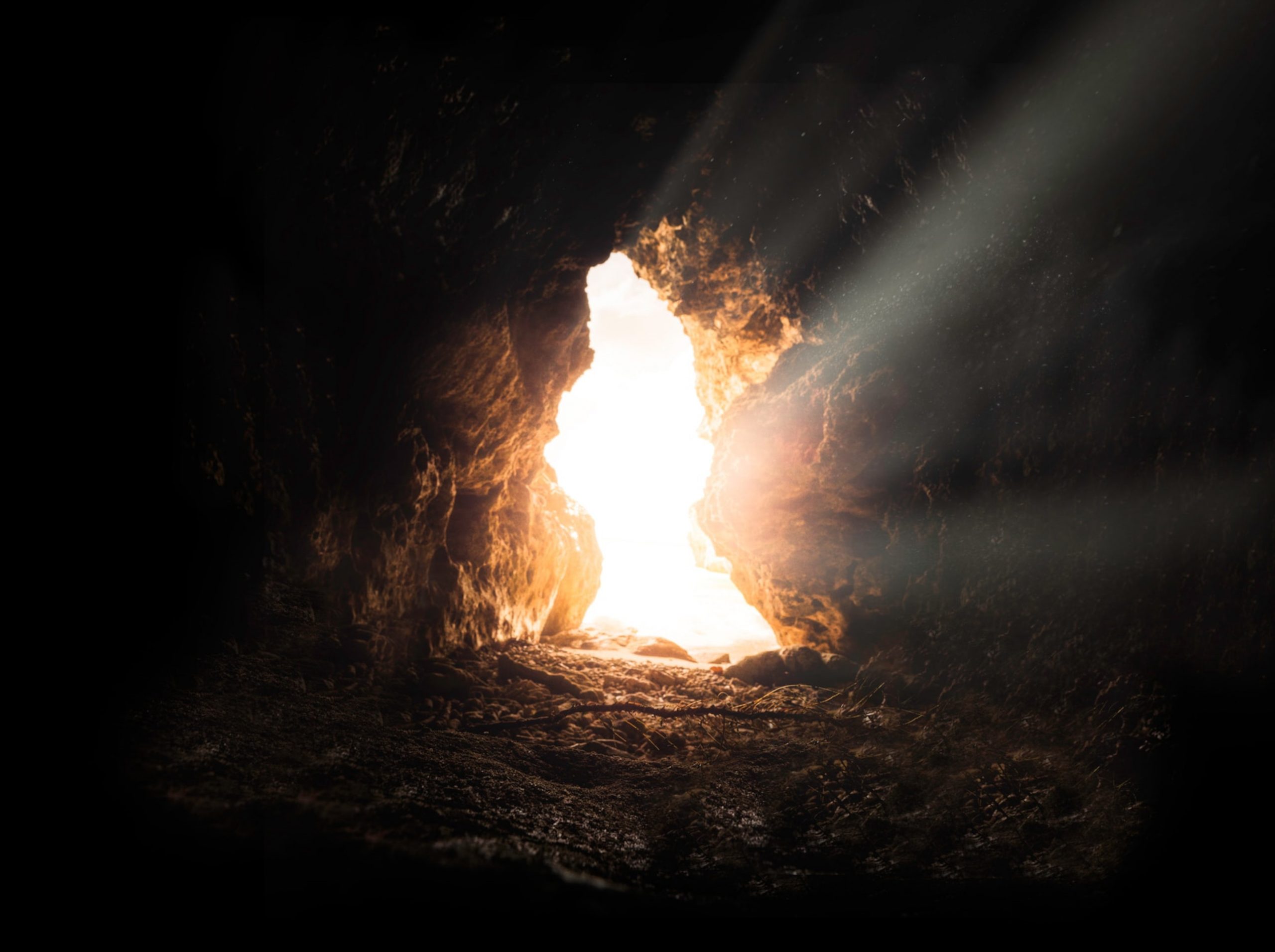 11 Apr Stations of the Resurrection

Posted at 20:03h in Poetry, Prayer and Meditations by Br Jonathan

Luke 23: 55 – 24:1
The women who had come with him from Galilee followed, and saw the tomb, and how his body was laid, then they returned, and prepared spices and ointments. On the sabbath they rested according to the commandment. But on the first day of the week…

That Friday,
People went about their evening tasks
Readying Shabbat
The day passed as it always did:
Glancing back to recall the glory of creation,
Begun with a whisper of a breath over the water;
Peering forward,
Hoping the Messiah’s coming.
Going about the Sabbath rituals as ever
at the end of the working week.
Waiting.
Sitting.
Staying.
For some, a welcome, peaceful rest.
For others, not so.
The friends of the Crucified were locked in their homes, afraid.
They are not the only ones who live behind closed doors,
afraid of the authorities, their enemies, their neighbours.
Women, fishermen, a tax collector,
An odd assortment entombed in their grief.
They are not the only ones held in the grip of bereavement.
They are not the only ones overwhelmed by anxiety, uncertainty, unease, – or “dis-ease”.
They are not the only ones whose world has gone dark,
Or silent, or empty.
They are not the only ones fractious, tetchy, even spiteful,
Or withdrawn, quiet, finding reserves of kindness in the pain.
They are where they are
And trying to cope.
But
No one saw in the dark
The tiniest stirring of matter,
Defiance of physical laws as cataclysmic as any earthquake.
No one heard in the night’s silence
A whisper of a breath in a sealed tomb,
Mere moving air, formidable enough to split rock.
No one knew the moment.
Determining time of death is problematic enough;
Establishing the time of resurrection is not a viable option.
The evidence has gone!
God is where God is.
God is moving where God is moving.
Apart from us and our concerns; in the midst of us and our concerns;
Recreating the universe moment by moment,
Unseen, unheard, unnoticed.
Until later. When we catch up.
Then we see where God was,
And begin to grasp the significance of the space.
Then God calls our name,
We hear.
We turn.
We see.

If chance can dance
The dust afar
In myriad motions, to a star.

If chance can mold,
With pollen gold,
The silken seeds, where lillies are.

If chance one daisy can unfold,
Then God the hand of chance must hold.