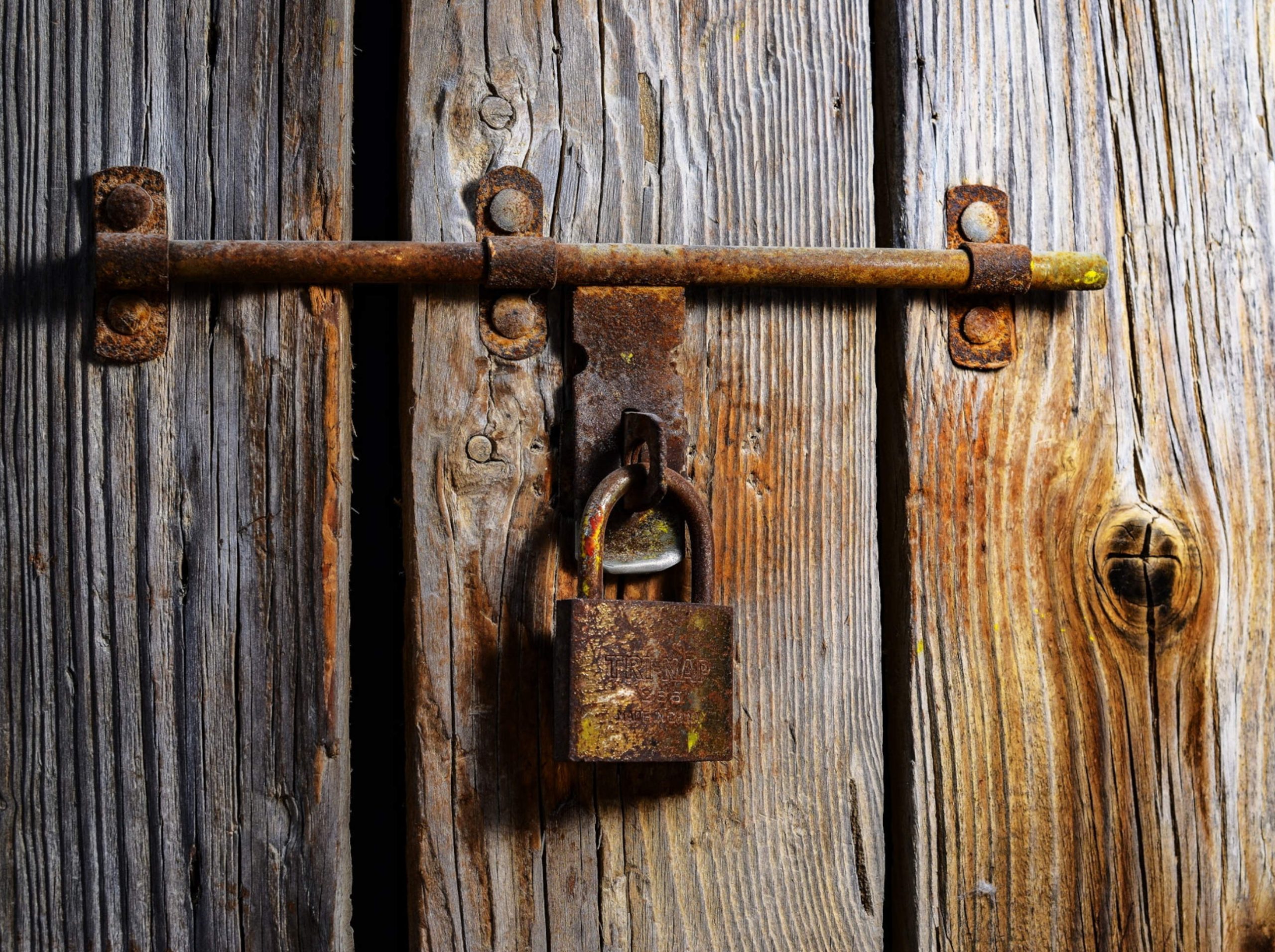 27 May Stations of the Resurrection No.8

Posted at 12:39h in Poetry, Prayer and Meditations by Br Jonathan

When it was evening on that day, the first day of the week, and the doors of the house where the disciples had met were locked for fear of the Jews, Jesus came and stood among them and said, “Peace be with you.” After he said this, he showed them his hands and his side. Then the disciples rejoiced when they saw the Lord. Jesus said to them again, “Peace be with you. As the Father has sent me, so I send you.” When he had said this, he breathed on them and said to them, “Receive the Holy Spirit. If you forgive the sins of any, they are forgiven them; if you retain the sins of any, they are retained.”

But Thomas (who was called the Twin), one of the twelve, was not with them when Jesus came. So the other disciples told him, “We have seen the Lord.” But he said to them, “Unless I see the mark of the nails in his hands, and put my finger in the mark of the nails and my hand in his side, I will not believe.”

A week later his disciples were again in the house, and Thomas was with them. Although the doors were shut, Jesus came and stood among them and said, “Peace be with you.” Then he said to Thomas, “Put your finger here and see my hands. Reach out your hand and put it in my side. Do not doubt but believe.” Thomas answered him, “My Lord and my God!” Jesus said to him, “Have you believed because you have seen me? Blessed are those who have not seen and yet have come to believe.”

Now Jesus did many other signs in the presence of his disciples, which are not written in this book. But these are written so that you may come to believe that Jesus is the Messiah, the Son of God, and that through believing you may have life in his name.

Thomas gets a bit of a bad rap as “the one who doubted”. Jesus says “blessed are those who have not seen, and yet have come to believe”. But, in fact, almost none of the disciples actually believe in the resurrection without seeing. They dismiss the women’s testimony; they disbelieve each other; Mark says that Jesus eventually “appeared to the eleven themselves as they were sitting at the table; and he upbraided them for their lack of faith and stubbornness, because they had not believed those who saw him after he had risen”.

Again, many of them do see and still don’t believe: they think he’s a ghost; they don’t recognize him on the road to Emmaus. The resurrection story is all questions and amazement and uncertainty. The crucifixion was clear and unambiguous: we know Jesus died. But if he died, then who is this, speaking and walking and eating with them? Surely it must be a miscommunication, or an imposter, or a shared hallucination, or a ghost. If Thomas was in fact a twin, people mistaking one person for another might seem quite normal to him. There are countless sensible explanations, and yet when he sees Jesus, he knows exactly who he is: “my Lord and my God”.

Jesus has been called “Lord” throughout the Gospels, by his disciples and by others. But this is the first time, the only time, that he’s called “God”. Not just “from God”, “sent by God”, “the holy one of God”, “messiah of God”, “lamb of God”, “Word of God”, “son of God”. Not by allusion or subtext or implication, but plainly and unmistakably: my God.

Thomas is the first one to proclaim not only the relationship of the Father and the Son, but also the identification of the Father with the Son as one God. Jesus, this person who is here with his flesh and blood and bones and scars, is God, uncreated, incomprehensible, eternal.

Thomas knows this man, the sound of his voice, the color of his hair, the way he walks, how he smiles at his mother. His body is unmistakable, and so is the invitation to touch him; the same unselfconscious intimacy he’s always had with the sick and the outcast, with his friends, with Mary who anointed his feet and dried them with her hair. Thomas looks at this person he knows, half-undressed, saying “reach out your hand and put it in my side”, and sees the God of his ancestors who spoke the world into being.

I find it heartening that Thomas’ skeptical, pessimistic mind was also the one that could see that. It’s not the appearing through locked doors, or the miracles, or even the Transfiguration that finally reveal Jesus as God; it’s his body and his scars, the evidence that he died and is not dead, which is somehow not a contradiction but a single truth: he died and is not dead; he is human and God; he is alive and embodied in first-century Palestine, and he completely transcends time and place.

It’s from that perspective, Jesus both deeply embodied and utterly transcendent, that theologians and artists can make claims like “Jesus is black”, “Jesus is a woman”, “Jesus is HIV+”. He is embodied in every struggle for justice and every work of love. God becoming like us, God before all time, God with us now.

The resurrection throws all our categories into disarray. Jesus ignores all the locked thresholds that separate the abstract and the real, now and eternity, the self and the universe, doubt and faith. Everything is questions and amazement and uncertainty, except for the one great certainty about Jesus: “my Lord and my God”. It’s not a complicated truth; in fact, it’s hard to grasp because it’s so simple. It collapses all our distinctions and complexities down to nothing. All that is left is God, who has a body like ours, and calls us each by name with the same voice that made the stars.

Come, O thou Traveler unknown,
whom still I hold, but cannot see;
my company before is gone,
and I am left alone with thee.
With thee all night I mean to stay,
and wrestle till the break of day.

I need not tell thee who I am,
my misery or sin declare;
thyself hast called me by my name,
look on thy hands, and read it there.
But who, I ask thee, who art thou?
Tell me thy name, and tell me now.

In vain thou strugglest to get free,
I never will unloose my hold;
art thou the man that died for me?
The secret of thy love unfold;
wrestling, I will not let thee go
till I thy name, thy nature know.

Yield to me now, for I am weak
but confident in self-despair;
speak to my heart, in blessings speak,
be conquered by my instant prayer.
Speak, or thou never hence shalt move,
and tell me, if thy name is Love.

‘Tis Love, ’tis Love! Thou diedst for me!
I hear thy whisper in my heart:
the morning breaks, the shadows flee,
pure universal Love thou art;
thy mercies never shall remove—
thy nature and thy name is Love.

My prayer hath power with God; the grace
unspeakable I now receive;
through faith I see the face to face,
I see thee face to face, and live!
In vain I have not wept and strove—
thy nature and thy name is Love.