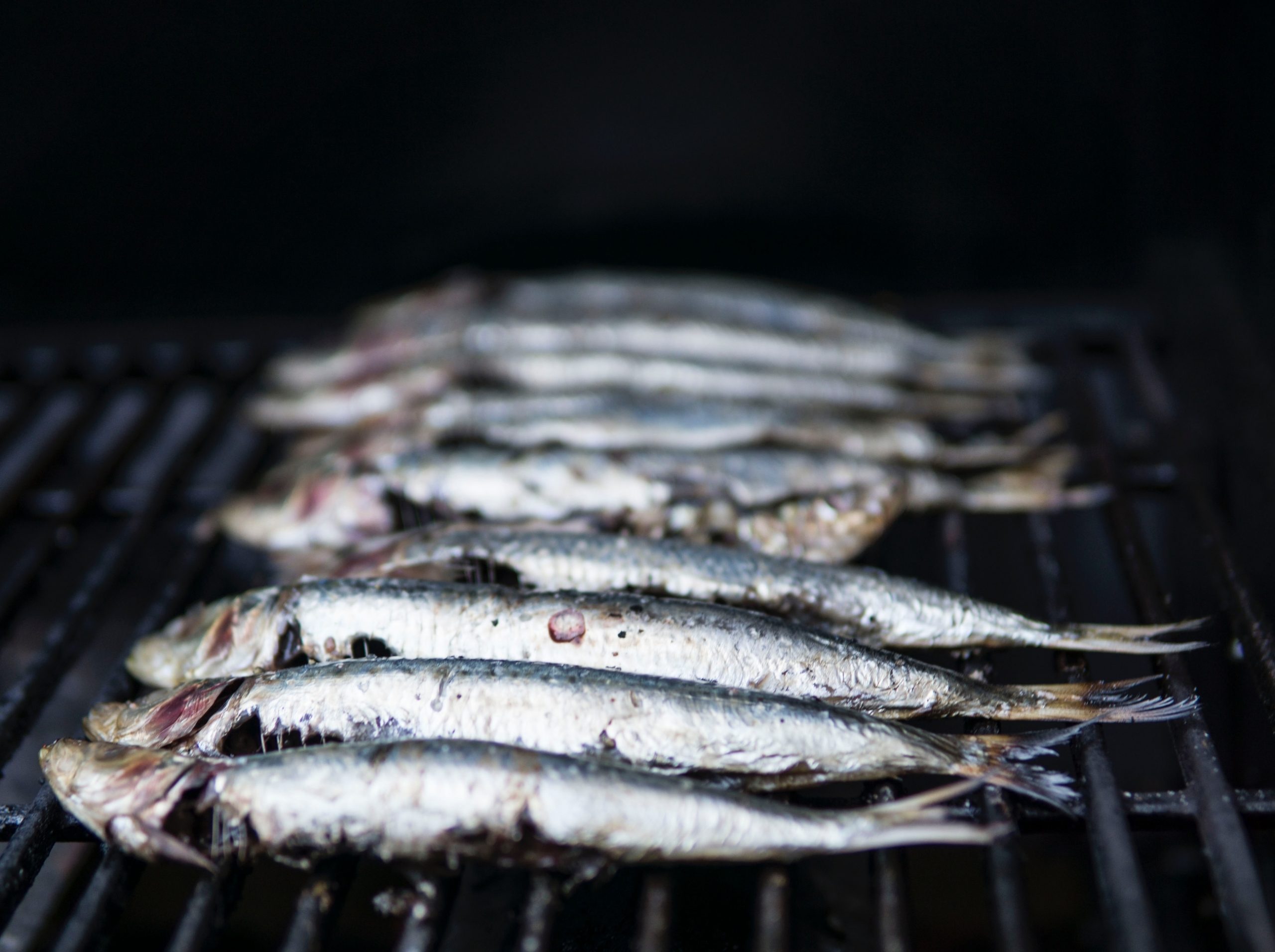 14 May Stations of the Resurrection No.6

Posted at 17:19h in Poetry, Prayer and Meditations by Br Jonathan

Jesus’ Appearance to the Company of the Disciples

Luke 24: 36-43
While they were talking about this, Jesus himself stood among them and said to them, ‘Peace be with you.’ They were startled and terrified, and thought that they were seeing a ghost.  He said to them, ‘Why are you frightened, and why do doubts arise in your hearts?  Look at my hands and my feet; see that it is I myself.  Touch me and see; for a ghost does not have flesh and bones as you see that I have.’  And when he had said this, he showed them his hands and his feet.  While in their joy they were disbelieving and still wondering, he said to them, ‘Have you anything here to eat?’  They gave him a piece of broiled fish, and he took it and ate in their presence.

John 20: 19-20
On the evening of that day, the first day of the week, the doors being shut where the disciples were, for fear of the Jews, Jesus came and stood among them and said to them, “Peace be with you.”   When he had said this, he showed them his hands and his side. Then the disciples were glad when they saw the Lord.

They are hiding behind locked doors.  The authorities pursued and killed their leader.  There is no point appealing for justice.  The powerful have decided.  And who knows who they will be after next?  So, bolt the doors and do not let anyone in.  Where’s Thomas?  No one knows.  Well, let’s pray he is safe.  Although nothing is sacred, it seems.  The women say they found the grave empty.  Robbers?  Did they go to the wrong tomb?  They are not that stupid!  Are you sure?  Oh don’t let’s argue and fight.  We are all stuck in here together.  We need to work out what to do next.  We need to grieve for what we have lost.  I’ll get the supper on.

And normal routine helps get them through.  Doing usual things in unusual circumstance.  Holding on to normalities as anchors, when your world is lurching about so much you are not sure which way is up.  The mundane holds us.  It is the same with liturgy (wherever we use regular, set, formal prayer).  It is familiar; usual; repetitive.  And it holds us.  Habitual, recurring actions help us remember, help us mark the time of day (the time of year), help us connect with others – whether it is putting the bins out and greeting the neighbours, or singing the Psalms across a monastic chapel.

This incident in the sequence of Resurrection stories has been neglected by the artists.  Everyone paints Jesus emerging from the tomb, or Mary in the garden.  No one depicts frightened disciples, locked away who then serve broiled fish!  It is not romantic.  It is not a place we especially want to go or to be.  Scared and then startled out of our wits by the impossible, so much so that we do daft things, like offer the most important person in our lives broiled fish!

It is where the disciples found themselves.  Can you imagine one turning to go to the kitchen to get the supper started.  Then suddenly she catches a movement out of the corner of her eye, stops and turns back into the room, and gapes in astonishment.  One by one, the others fall silent, as they see her suddenly halt and then turn to look at what she is staring at.  It’s him!  Is it a ghost?

Actually, broiled fish is fine.  If it is what we have to give Jesus, he will gladly receive it.  He is good at doing things with fish, and loaves, and wine, and lives (however humdrum).  Giving a little to Jesus, often ends up meaning a lot.

An unpromising part of the Gospel narrative, that artists prefer to avoid, might be exactly where the treasure is for someone who does imagine how it was, who can imagine themselves there, who responds to Jesus as he steps into the room.

Give attention to the rooms you enter this week.  They may be very familiar rooms.  Try to go in to those spaces in the spirit of Jesus.  Speak peace as you go in.  It may not solve everyone’s problems, or fix the things being fretted over but starting with wishing peace will  focus on relationships – and these are the things we have here and now, our relationships, even if none of us can change our outward circumstances or situations today.