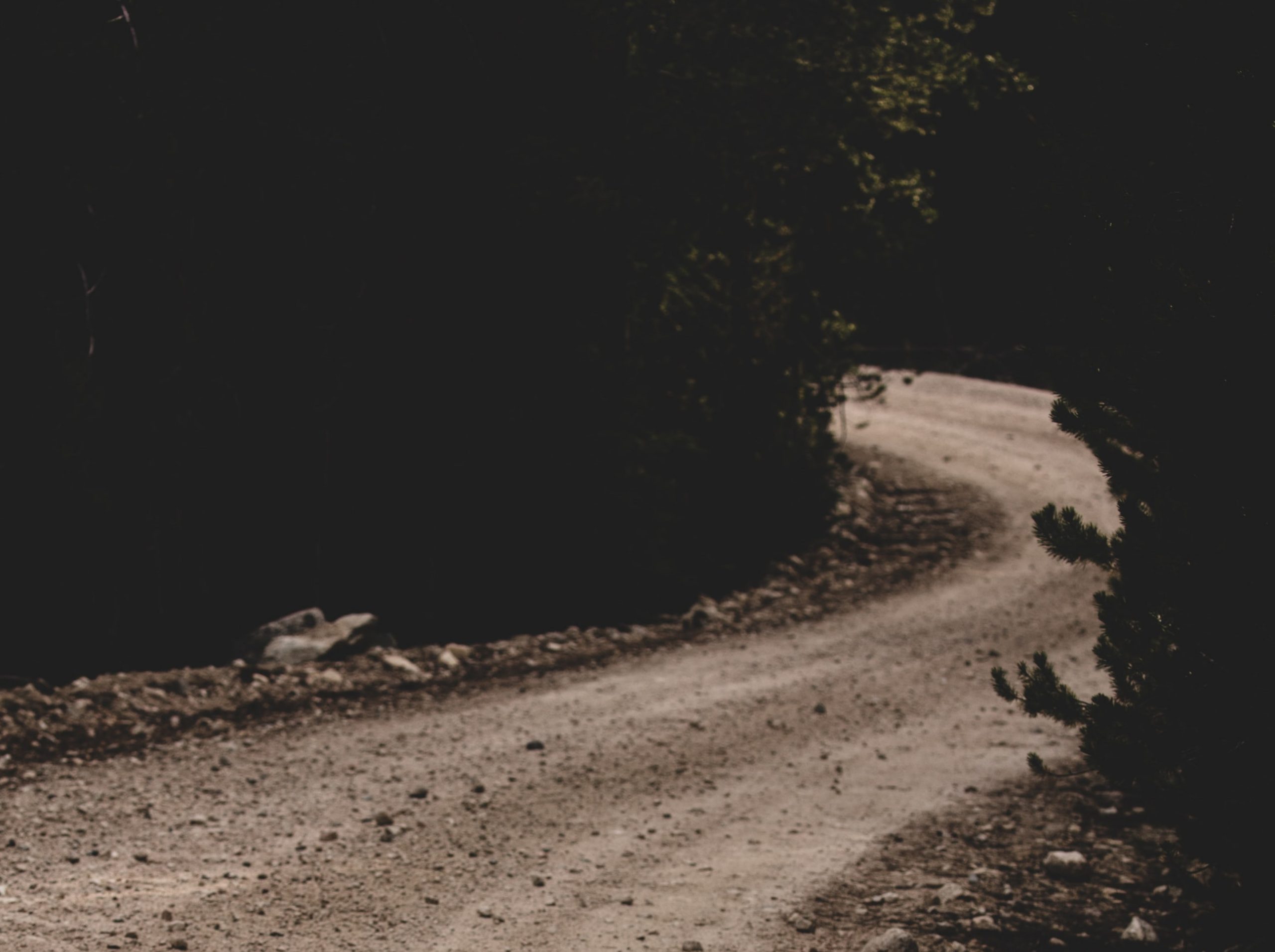 21 Apr Stations of the Resurrection No.4

Posted at 11:11h in Poetry, Prayer and Meditations by Br Jonathan

The road to Emmaus

Luke 24: 13-27
Now on that same day two of them were going to a village called Emmaus, about seven miles[a] from Jerusalem, 14 and talking with each other about all these things that had happened. While they were talking and discussing, Jesus himself came near and went with them, but their eyes were kept from recognizing him. And he said to them, “What are you discussing with each other while you walk along?” They stood still, looking sad. Then one of them, whose name was Cleopas, answered him, “Are you the only stranger in Jerusalem who does not know the things that have taken place there in these days?” He asked them, “What things?” They replied, “The things about Jesus of Nazareth, who was a prophet mighty in deed and word before God and all the people, and how our chief priests and leaders handed him over to be condemned to death and crucified him. But we had hoped that he was the one to redeem Israel. Yes, and besides all this, it is now the third day since these things took place. Moreover, some women of our group astounded us. They were at the tomb early this morning, and when they did not find his body there, they came back and told us that they had indeed seen a vision of angels who said that he was alive. Some of those who were with us went to the tomb and found it just as the women had said; but they did not see him.” Then he said to them, “Oh, how foolish you are, and how slow of heart to believe all that the prophets have declared! Was it not necessary that the Messiah[e] should suffer these things and then enter into his glory?” Then beginning with Moses and all the prophets, he interpreted to them the things about himself in all the scriptures.

Reflection 1: ‘Cleopas Remembers’, by Nick Fawcett in No Ordinary Man (1997)

‘So that’s who it was! I see it now, staring me in the face. But how could we have not realised it before? That’s what I don’t understand.

You see, we’d been to Jerusalem, watched with our own eyes what they did to him, even stood at the foot of the cross, yet we didn’t recognise him when he walked beside us. Why?

Was it sorrow that blinded us, our hearts too full of grief to glimpse the truth? It’s possible, for we were devastated, there’s no denying that; we’d thought he was the one we longed for, coming to redeem our people, and it had been a terrible blow after arriving full of hope, anticipating his kingdom, to see him nailed to that cross, bruised and broken, the life seeping from his bleeding body. We’d been so certain, so sure he was the messiah, but we’d seen his death and were making our way back home, our dreams in tatters, our lives in ruins. That could have clouded our eyes, unquestionably, for we had little time for anything or anyone.

He was the last person we expected to meet, I can tell you that. Oh, I know he’d talked of rising again, returning from the grave – we were talking of it even as we walked – but we’d taken it all with a pinch of salt, and in our hearts we’d given him up, reluctantly making our way back to reality. We never imagined for a moment we might see him; the thought simply never entered our heads. So yes, perhaps that explains it, why for all that time the penny failed to drop.

How do we react to disappointment? We’ve been for an interview, for the job that seemed just what we were looking for and would exercise our talents and stretch our horizons – but the panel tells us ‘sorry, but no’. We’ve been on a date, with someone wonderful, someone who seems happy to see us as we are, yet also calls out the best in us, and we hear ‘I’ll call you tomorrow’ – but the call never comes. How do we react? Don’t we go over the details, again and again, reminding ourselves how our hope was kindled, how thrilled we were at the opportunity, how promising it was not just then but for our future too? We may raise a few doubts, remember a few awkward moments, but then reassure ourselves that even those were owned, accepted, taken in the stride – in fact our hope was strengthened by that very reaction to our imperfections. Don’t we rehearse every smile, every positive remark, every warm tone of voice that made us feel sure…?

But it’s gone. Our chance is ruined, our hope dashed. We doubt ourselves. We doubt we saw what was in front of us. We doubt our reading of other people’s words – and worth. We hate ourselves for being losers. Then, because that’s painful, we turn the hate on them – the interview panel, the date – and accuse them in our minds of lying to us, or acting a part, deliberately misleading us, planning to hurt us. We are no more able to stop thinking about it, but now the memories are bitter, just as the anticipation was sweet.
And if someone in the know tries to encourage us – says the panel didn’t appoint that day and is going to re-advertise, or call back the more promising candidates; says the date sounds equally disappointed and is wondering if there was a mistake, a hasty judgement – don’t we quickly set that aside as an idle tale, a well-meant but actually hurtful intrusion, an added twist to our regrets and our grief?

But suppose the telephone rings: there is a call-back, or there’s a suggestion to meet again. Now, doesn’t our heart quicken again? Don’t we feel the same excitement, the return of hope, all the sweeter for the hurt we recognised when we thought we’d lost the chance? But as well as that, we’ve lost the naivety, the simplicity of expectation and hope. Now we recall it again in a different light: should I play it the same? Should I look for a new angle? Would I gain or lose by presenting myself a bit differently? How honest was I the first time? Now we really value that person in the know. If nothing else, we have enough uncertainty to be glad of any comment, any new slant, any help in understanding what’s going on. The more we care about the job or the date, the more it matters to us to seize the second chance. So we ask them round: it matters too much to let this go.