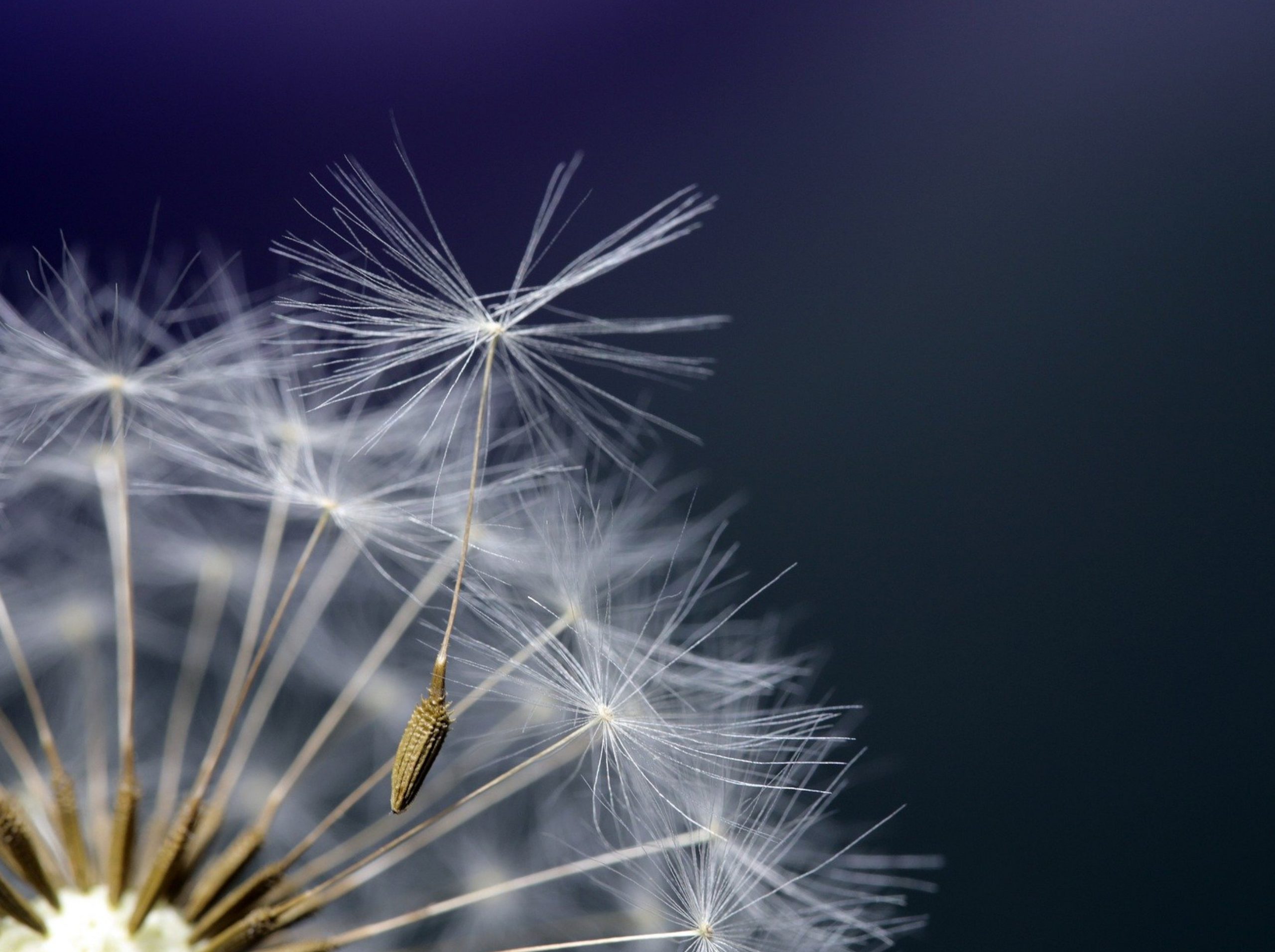 01 Jun Stations of the Resurrection No.12

Posted at 11:50h in Poetry, Prayer and Meditations by Br Jonathan

The Spirit descends on the disciples

When the day of Pentecost had come, they were all together in one place. And suddenly from heaven there came a sound like the rush of a violent wind, and it filled the entire house where they were sitting. Divided tongues, as of fire, appeared among them, and a tongue rested on each of them. All of them were filled with the Holy Spirit and began to speak in other languages, as the Spirit gave them ability.

Now there were devout Jews from every nation under heaven living in Jerusalem. And at this sound the crowd gathered and was bewildered, because each one heard them speaking in the native language of each. Amazed and astonished, they asked, “Are not all these who are speaking Galileans? And how is it that we hear, each of us, in our own native language? Parthians, Medes, Elamites, and residents of Mesopotamia, Judea and Cappadocia, Pontus and Asia, Phrygia and Pamphylia, Egypt and the parts of Libya belonging to Cyrene, and visitors from Rome, both Jews and proselytes, Cretans and Arabs—in our own languages we hear them speaking about God’s deeds of power.” All were amazed and perplexed, saying to one another, “What does this mean?” But others sneered and said, “They are filled with new wine.”

As ‘lockdown’ is beginning to be eased, I have been wondering about how different the ‘new normal’ might be, not least for the Church. For many folk – in the West at any rate – Christianity has become equated with going to church rather than the way we live 24/7.

I have been reflecting recently on St John’s Gospel too. The writer was a Jew, writing for a group of Jewish Christians. The Jerusalem Temple – the heart of the Jewish religion – had been destroyed by the Romans in AD 70, and less than 20 years later the Christians were expelled from the synagogues – the local centres of worship and community life; expelled for asserting that Jesus was the Son of God, the promised Messiah. John’s Gospel was written towards the end of the first century for these Jewish Christians, bereft of their traditional religious practices and excluded from the corporate life of their synagogues – not totally dis-similar to our present situation. The writer of the gospel isn’t attempting to write an historical account of Jesus’ life, but is exploring a way, perhaps a more mystical way, of understanding Jesus and their new faith. The first words we hear Jesus speak in the gospel are: “What are you looking for?” – “What do you seek?” He is asking John the Baptist’s disciples, but he is also asking the reader. “Rabbi, where are you staying?” they ask – “Where do you abide?” in the older translations. Jesus answers, “Come and see.” The rest of the gospel is the answer.

After Jesus’ death, the expectation had been that he would return soon to bring in the Kingdom of God. Jesus had said, ‘In a little while’ – but almost 70 years later he still hadn’t come. Peopled were perplexed. John proposes a completely different way of seeing things – which might just be a help as we look to the future.

Remember, when Moses was at the Burning Bush he asked God, ‘What is your name?’ All Jews knew the answer. ‘I AM!’ Again and again in this gospel Jesus uses that name – think of all the ‘I AM’ sayings. Is John suggesting that, in some sense, Jesus and God are one? And then in Chapter 15 Jesus says, ‘I AM the vine, and YOU ARE the branches.’ There’s a life-time’s pondering there.

In his prayer to the Father in Chapter 17 Jesus prays, ‘As you, Father, are in me and I am in you, may they also be in us, so that the world may believe…..May they be one as we are one, I in them and you in me, that they may become completely one so that the world may know that you have sent me and have loved them [that is ‘the world’] even as you have loved me…..that the love with which you have loved me may be in them, and I in them,’ That’s big stuff – and it’s why Jesus gave his New Commandment: ‘Love one another AS I have loved you.’ – so that we could grow into that one-ness with each other and with God.

And then we come to Pentecost. The Risen Christ comes to the disciples, locked in the house for fear of the Jewish authorities. ‘Peace be with you,’ he says, ‘As the Father has sent me, so I send you.’ And when he had said this, he breathed on them and said to them, ‘Receive the Holy Spirit,’ Was he breathing his risen life into them? We know that long before this St Paul had been writing, ‘We are the body of Christ.’ Could it be that when Jesus said that he would return ‘in a little while’ this is what he meant? Could it be that, in some way, Christians are to be the so-called ‘second coming’, alive with the Christ-life, continuing Jesus’ mission of bringing in the Kingdom – accepting people as they are, whoever they are, loving them into freedom and wholeness?

Jesus’ vision was for all people to experience and believe in God’s love for them.

Christianity is not primarily about bums on seats at church services but about helping all people to know they are precious and loved – and Pentecost calls and empowers us to live towards the fulfilment of Christ’s mission, and, I suggest, it is important to weave this important thread into the ‘new normal’ life of the Church.

‘Where do you abide?’ ‘In each of my followers as they try to love others into wholeness.’
And as Irenaeus said, ‘The glory of God is a human being fully alive,’