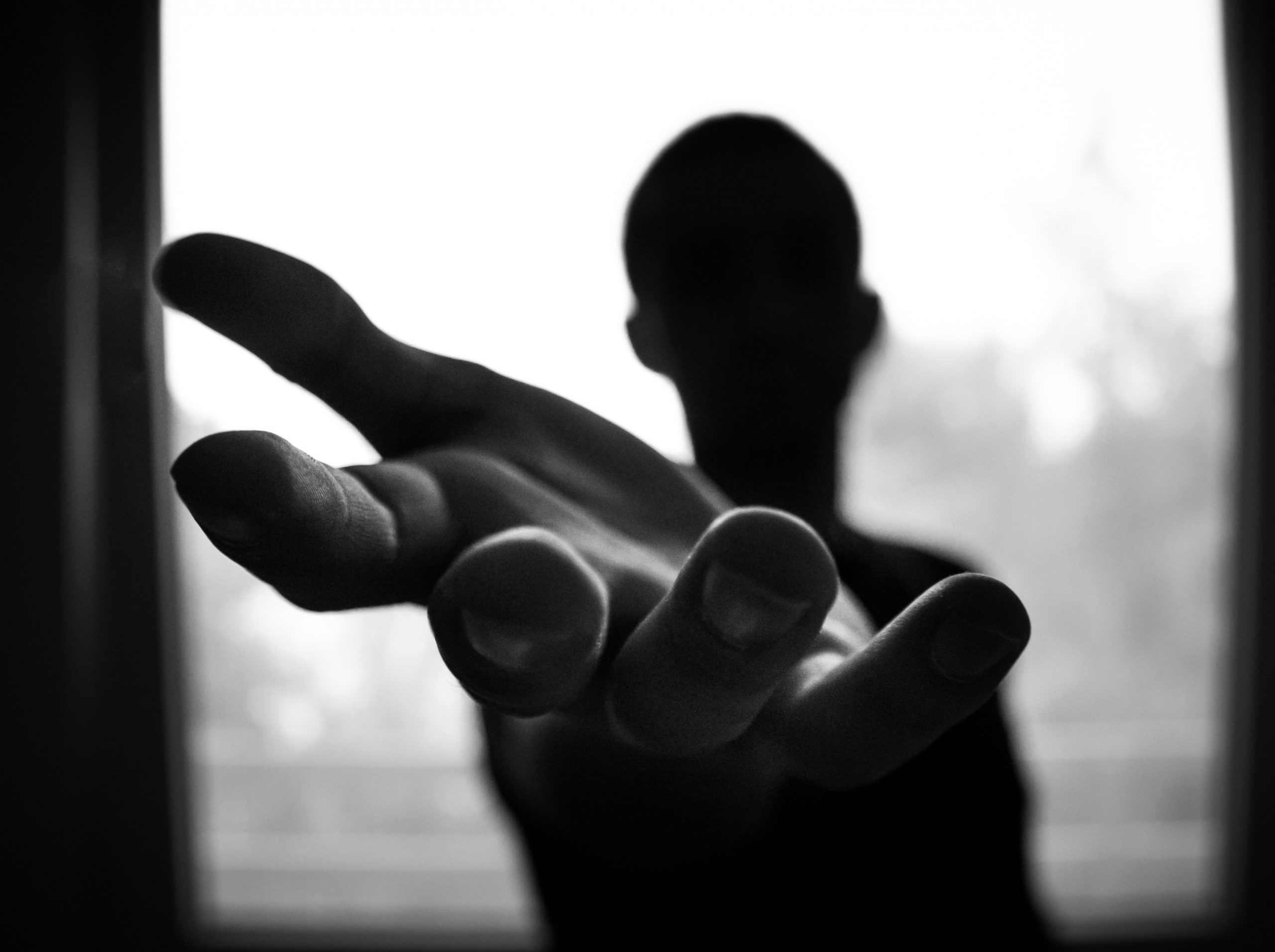 30 May Stations of the Resurrection No.10

Posted at 15:34h in Poetry, Prayer and Meditations by Br Jonathan

Peter stands before a fire. He hears from afar his master being dragged away for trial. Only hours before he wanted to follow. He swore to die for him. Now in the face of questioning, from a distance, with the sound of chains in his ears, he turns away from his Lord, The Lord, our Lord and denies him not once, nor twice but three times. The Cock crows. Peter the Rock, Peter the Superman ready by himself to die, humbled by a cock crowing. He wasn’t strong. He had no strength that wasn’t the Lord’s. Without his Lord, The Lord, our Lord, he was nothing. He couldn’t even say “yes I know this man!” So fearful of death. So fearful of ridicule. So much of the world was he.

That time is now past and another fire is lit. This time not at a distance. Not on his own among strangers. Peter stands with his friends. A miraculous feast is prepared and an unexpected visitor awaits. He Has Risen! It Is The Lord! …… The question comes “ Simon son of John do you love me more than these?” Peter whose own rock had turned to sand has returned to Simon, but with the sand of pride and self-will removed the rock can be re-laid on a foundation of love. Simon’s response was more humble than that on the fateful night at the supper. No longer would he compete for honours. Just a pure, obedient affirmation would suffice, with acknowledged need for his master and his power “you know I love you”. Far indeed has he come from Peter for whom nothing was too much. Nothing could stop him on his own… to Simon whose knowledge of dependence was clear and whose love had changed beyond all imagining, as known, as led by his Lord, The Lord, our Lord. Love is not a one-off heroic act, although will lead to one. Love is not a superficial care for another to make you feel good, time bound by when the good times end. Love is an ongoing sacrificial response for the other and cannot be entered without responsibility. “feed my lambs”. The Lord was departing yet still present and with love confirmed, and as the foundation, the faithful Simon has to respond in love to care for and keep together the Lord’s flock. No other action is possible, but it is the natural response of love. The love for which Jesus prayed, the Unity in which and for which he prayed is slowly becoming real and the dialogue becomes a foretaste of the acts that follow in anticipation and growth of that love, for yet a third fire is coming. One of the Spirit, heralding the unending dance of the Trinity but for now we wait and return to Simon’s dialogue with the risen Lord.

Again he asks “Simon son of John do you love me?” and again Simon answers, “yes Lord, you know I love you”. What was confirmed has been affirmed, what was denied at one fire has now been humbly confessed. Yet a third time “Simon son of John do you love me?” The image, the sound of a cockerel comes into mind and yet now having confirmed, affirmed and confessed now Simon professes not only Jesus as his loving Lord but as the one who knows all things; as God.

Peter is rehabilitated, restored but not yet fully transformed. For that he will need to continue on that path of sacrifice, that path of love, that path of obedience so beautifully and eloquently summarized by our Lord, “Follow me!”

O Lord, who I deny more often in a moment, and yet equally affirm, than did Peter at the Last supper and the fire, I give thanks for your persevering love in the face of such weakness and pray your grace be with me that I too, through my many stumbles, may come to truly know what it is to love you.

I speak of my love for you and yet it is a longing for that love. A knowledge of the direction of my heart that I speak. The love itself remains unknown to me. My love is sentimental and superficial, without responsibility, like a beautiful painting I see but have no part in. Please guide me in the way that I may, in time, be ready to partake in the love I receive but currently unable to show or give. Amen