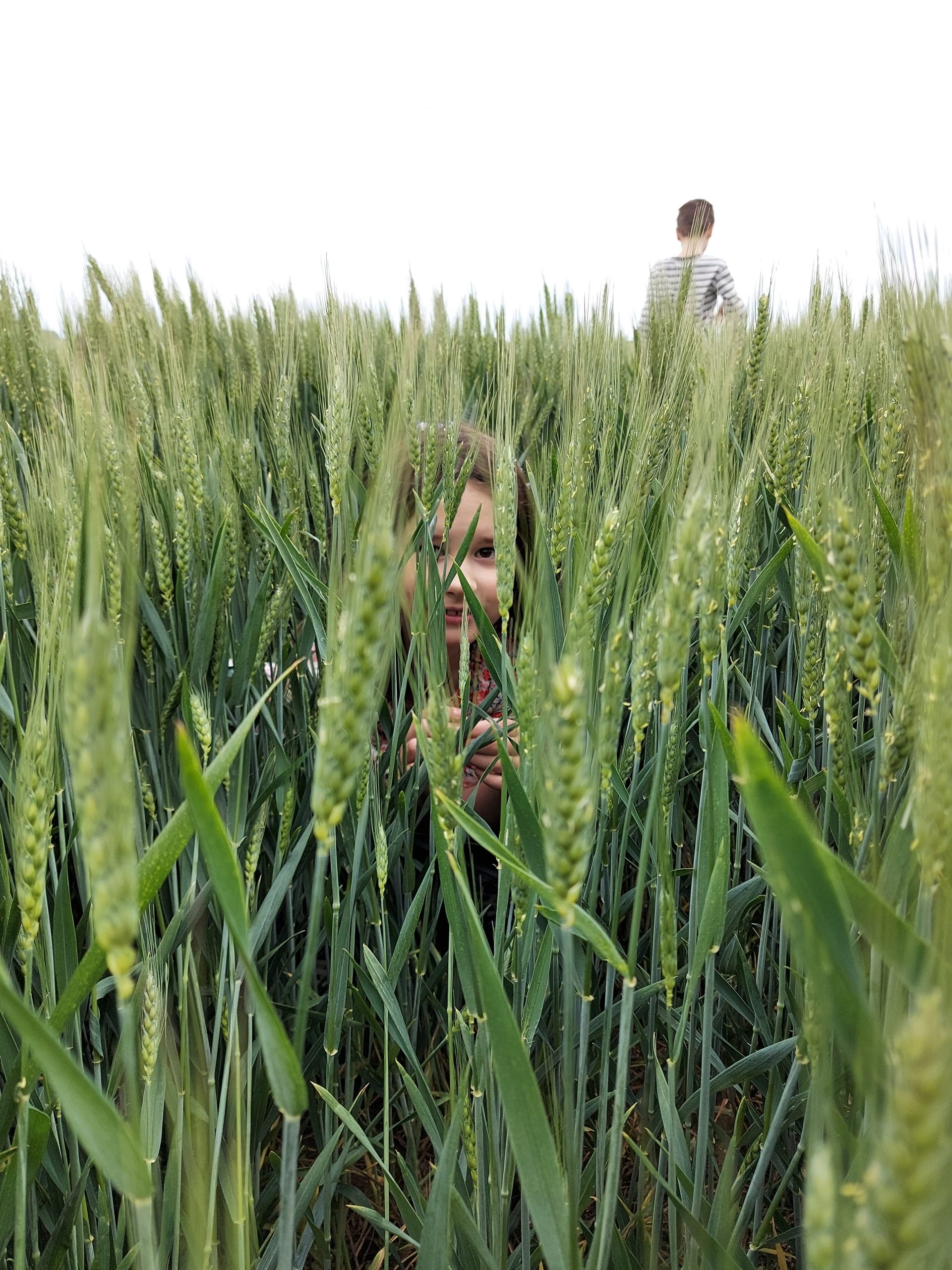 Posted at 10:19h in Sermons by Sr Jessica

Among the tales of the Hasidim there is one concerning Rabbi Barukh’s grandson, who was once playing a game of hide-and-seek. He hid himself well and waited for his playmate to find him. When he had waited for a long time, he came out of his hiding-place, but the other was nowhere to be seen. Now Yehiel realized that he had not looked for him from the very beginning. This made him cry, and crying he ran to his grandfather and complained of his faithless friend. Then tears brimmed in Rabbi Barukh’s eyes and he said “God says the same thing: ‘I hide, but no one wants to seek me’.

In today’s gospel reading Jesus tells his listeners ‘seek and you shall find’. The Greek verb ‘to seek’ is actually in the form of the present imperative active: commands that are not expected to be followed just once, but as an ongoing process. A better translation might be ‘Keep seeking’. And we might add: ‘and you will keep finding’.

Because gods are a bit like books: once they’re fathomed, once they are known, and their meaning is fixed and established, they die. To be living they must be open to new readings, and reveal ever greater depth. There must always be more to find. Which is presumably why Jesus preferred to talk in parables, which open up rather than close down meaning.

So in our relationship with God we are invited to join in a never-ending game of hide-and-seek.To take part in this game we need certain childlike qualities: curiosity, restlessness, and the humility and courage to ask difficult questions – but why? how? what for? – and be willing to embrace again and again the uncomfortable insecurity of not knowing; a sort of willed ignorance. We also need to be bold.

In the parable of the friend at midnight which we’ve just heard, the word translated ‘persistence’ is more accurately rendered ‘shamelessness’. The NIV has ‘shameless audacity’. In our first reading Abraham has the nerve to take God to task. ‘Far be it from you to do such a thing’, he says, referring to God’s plan to wipe out the righteous together with the wicked. No, no, this sort of unjust behaviour isn’t worthy of you; isn’t worthy of the God I worship. And this dissatisfaction is really the starting point, as it will be for many today who say to themselves ‘Really, this God is too small’.

So he starts haggling with God over the salvation of Sodom. He’s very courteous and self-effacing – almost to the point of irony – but that’s because he knows he’s pushing the limits of God’s patience. And there is a wonderful tension in the narrative. We expect buckaroo at any moment.

Although it’s presented to us with a charming anthropomorphism, it isn’t God who changes here; it’s Abraham’s understanding of him. And what he finds as a result of his audacity – like the Syrophoenician woman, both of them models of faith – is a more gracious, more merciful God. Not just for himself; but for those around him: for us too.

The question we have to ask ourselves is: will God find in us faithful playmates?

Photo by Ashley Light on Unsplash