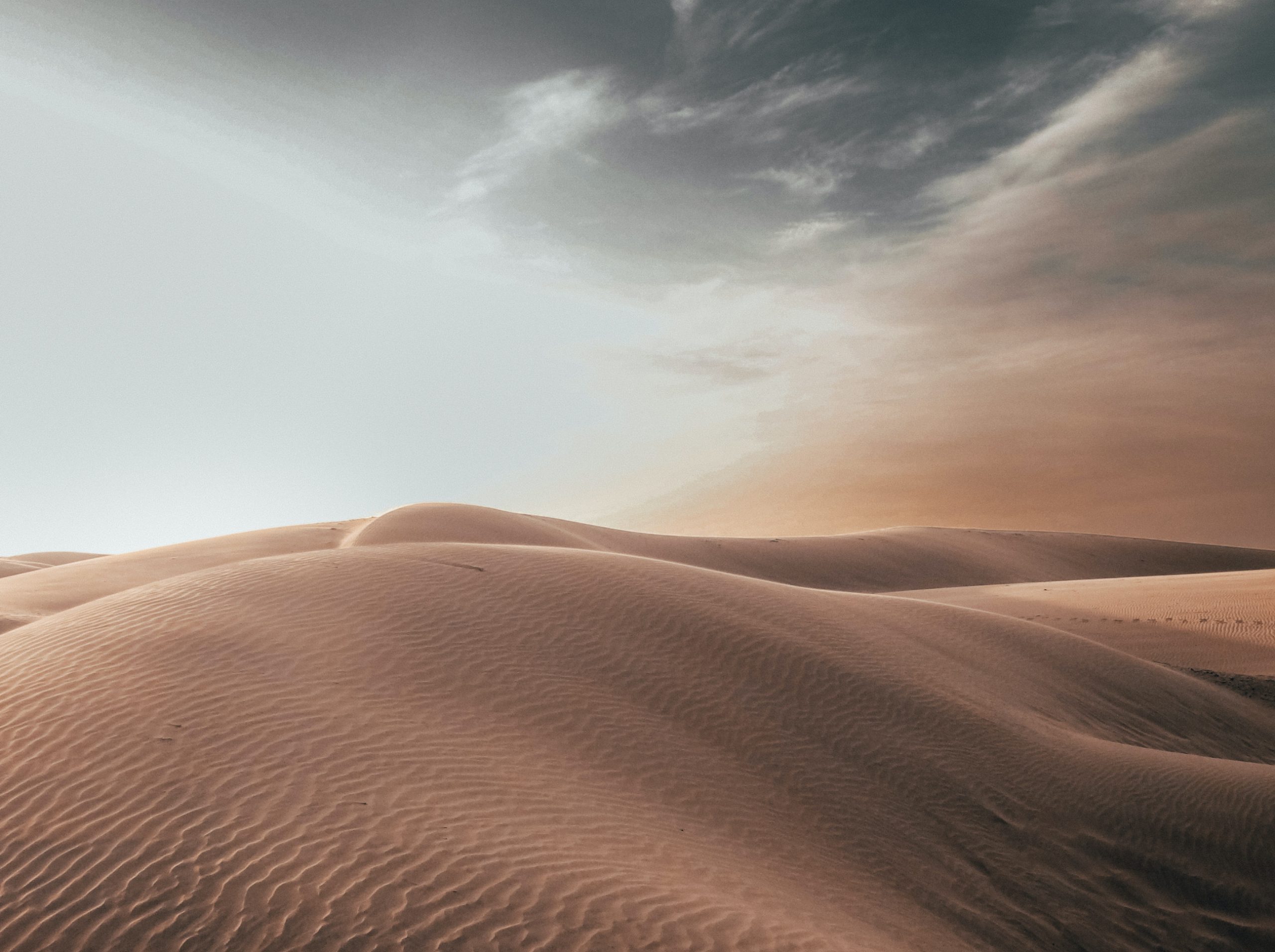 Posted at 15:22h in Sermons by Br Jonathan

In our gospel reading this morning we hear the familiar story of Jesus being tempted in the wilderness. Amongst the beauty and the dangers of the desert he faces three temptations which at one level seem entirely justifiable. Food is necessary so why shouldn’t Jesus turn stones into bread in a similar way to changing water into wine? Jesus is King and Lord of all so why not make that happen immediately? Surely God wants to protect his Son so why shouldn’t angels come to his aid?

Temptation of course is by definition only really possible if there is some glimmer of attractiveness or goodness or maybe reason behind it. The things which we know for sure we are not interested in or those things where the danger appears to massively outweigh the gain are unlikely to tempt us. No, the struggles and testing that Jesus wrestled with in the wilderness are examples of the very same principle that may affect us day by day, those things which we can easily justify, but which ultimately will wound us or even destroy us.

It seems to me that in our society today there are two common approaches to the principle and possibility of temptation and sin. The first is to deny that it is a problem at all, or at most to recognise it only as a problem for someone else, and so we say to ourselves, they are the ones who fall foul of temptation and sin, he is the one who is in error, she is the one who has got it wrong, and I’m ok. We live in society and in a culture which can be very quick to point the finger and to blame and to criticise, and sometimes this is with justification, but all too often it is simply a form of so-called entertainment or probably also a way of avoiding having to look too closely at our own faults and struggles.

We read elsewhere in scripture that ‘if we say we have no sin we deceive ourselves’, and however much sin there may be in other places or people that cannot prevent us from being aware of the temptations which cross our path and the sins that we too easily commit. The refusal to confront the possibility of temptation and sin may be couched in ideas of freedom and choice, why shouldn’t I do this or that, but the reality is that this approach fails to take seriously what it is to be a human being. It is a childish rather than a child-like approach to life. However easy it may be to say that the person over there is the one who has got it wrong, if we follow that path we are, in Christian terms, failing to meet God in the truth of who we are.

Another approach to temptation and sin which is common I think is despair. In other words to think and believe that there is basically nothing that can be done. I know that I am tempted and continue to be tempted and my sin has become part of who I am. This can lead to a certain hopelessness or at least a sort of tiredness which says that nothing will ever change. I believe that this approach has something of a root in our ability today to know and see and hear so much of what is going around the world. We live at a time when the opportunity to see and understand what is happening around the world through various media is immense, and there is good in that, but it can also lead to a fatigue of emotion and even spiritual tiredness which may begin to whisper to us, in the face of so much repeated suffering and sin what’s the point? When I see day after day and week after week the consequences of so much sin and I see in my life the continual struggles I face, what hope is there for responding well to temptation?

Perhaps Jesus’s temptation in the wilderness gives us not a single answer but rather a pattern. One of the reasons for the story of Jesus in the wilderness is that it puts squarely in front of us the meeting of faith and temptation in a way which reveals the reality of life and at the same time gives hope. The story may be quite poetic in a way, but underneath the language lies a gritty reality which reminds us that faith is not a superficial journey but is instead a willingness to confront those things which have the potential to damage us and our relationships with God and others. That is, in a strange way, good news, because Christ leads us in a path which explores the full depths of our humanity even those parts which we would rather hide from or pretend do not exist. This is good news because to live otherwise is to live a kind of half-life which never fully receives the gift of life that God offers us, even amidst the swirl of struggles and temptations.

And there is hope because Christ shows us in his responses that temptation, and sin, and evil never have the last word. Of course the story can seem so straightforward and the answers he gives so simple compared to our feeble efforts, but the truth of the matter is that the love which conquers death doesn’t need our heroic acts or complicated theories, it begins in the present moment when we choose grace. The world may shout out to us to possess and possess and control, but in choosing grace we let go of what is unnecessary and discover instead the kingdom of God’s love and truth.

I have been reflecting a bit recently on the connection between between grace and beauty, and I don’t have a simple phrase or clear statement to sum it up, apart from believing there is a link. A beauty which is not limited to something visual but which we know, sometimes only deep down, is beautiful nevertheless. Perhaps the desert wilderness is a good example of that connection. A place of danger and threat and struggle on the one hand but also a place rich in beauty of colour, stillness, space and its ability to draw us into the landscape.

Our Lenten journey is an invitation to treat seriously and wisely the full depths of who we are, temptations and all, and to affirm the call of the One who created us and in whose beauty we find our true home. Amen.