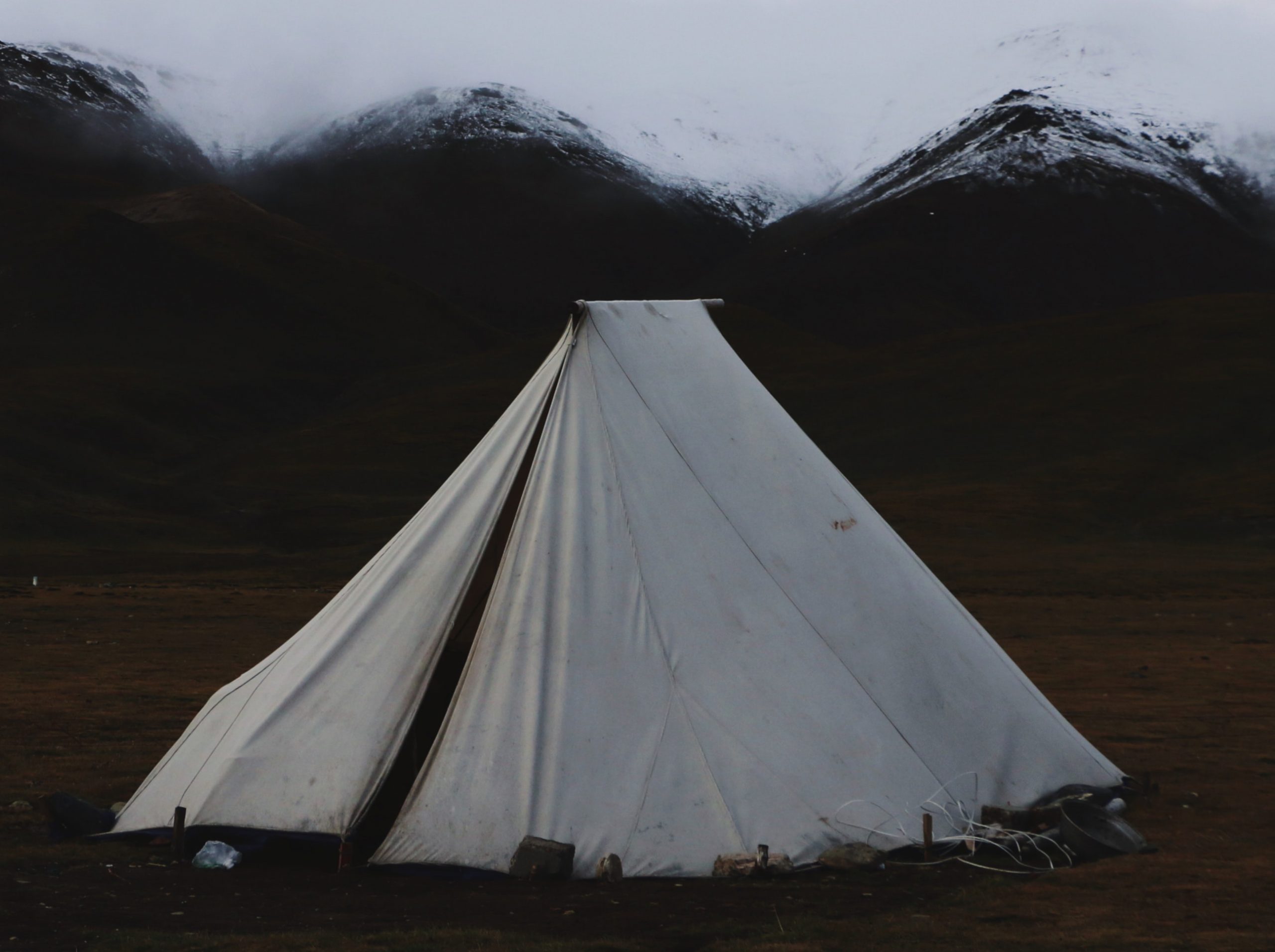 Posted at 14:05h in Sermons by Br Jonathan

I wonder what St Paul actually said to Lydia, the cloth-dealer of Philippi.

Our first reading just states that he ‘spoke to the women who had gathered there’. We know that it was a sabbath day; we know there was a place of prayer, outside the city by the river. Presumably Jews and proselytes went there because there was no synagogue in the city. And we know that on the day Paul chose he found some women there. But what exactly did he say to them? That God had remembered His people? That He had sent His Messiah – a different sort from the earth-shattering, or even the political, kind? That He had raised this Messiah from the dead after the Romans had crucified him? These are the sorts of things we read elsewhere of Paul saying in diaspora synagogues. And presumably he invited those present to accept his words and put their trust, their hope, in Jesus, and to be baptised as a sign of their belief and their new life in Christ.

As regards Lydia, we are simply told: “The Lord opened her heart to listen eagerly to what was said by Paul.” [Acts 16: 14] and then it jumps on to: “When she and her household were baptised…”

Was she convinced on the first day? Did she ask Paul round so she could talk further with him? Or did she wait till she’d heard him on more than one sabbath? We aren’t told. Nor is there any indication whether others believed, from among the Jews or – like Lydia – proselytes. We have no idea of why Lydia was drawn to the Jewish way of life in the first place, nor whether her household was organised along Jewish lines before Paul came. That might have made the transition to Christian life easier or more difficult, depending on many factors. But Lydia was convinced, and the rest – as we say – is history.

I’m interested in this because of the comparison with today’s Gospel reading, from St John, which was likely written about the same time but has a different view of early discipleship: “Those who love me will keep my word” [John 14:23]

Lydia’s criterion, maybe learned from Paul, was about being ‘faithful to the Lord’. John’s was about loving the Lord and keeping his word. Love begins as a feeling that ebbs and flows according to our emotional state. ‘Being faithful’ and ‘keeping his word’ are perhaps more tangible responses, more quantifiable, but still with different emphases. It is often stated that Paul, never having heard Jesus teach, preached theologically on what Jesus meant, while the twelve apostles, who were witnesses, preached Jesus’ message and miracles. The key point of convergence being that Jesus was risen from the dead. Was Lydia’s faithfulness that she believed Jesus had truly died and was truly risen? Or that his death had saved the world? Was John’s idea of Jesus’ word the command to love ‘as I have loved you’, or was it that Jesus and the Father are one?

In the Gospel passage John goes on to say that, “Those who love me will keep my word, and my Father will love them, and we will come to them and make our home with them'[John 14: 23].

I think the evangelist is suggesting that discipleship starts with love, that love prompts the keeping of Jesus’ word, and the reward for that is to enjoy the Father’s love. We know that love is a very strong motivation: John states that love trumps even that other highest motivation – fear. But I want to suggest that sort of love goes well beyond a human feeling. To me, the telling point is Jesus saying: “we will come to them and make our home with them”.

But how do we read ‘make our home’ ? Other translations have ‘abide’ or ‘make our dwelling’. What does this look like for Christian discipleship?

I remember – many years ago, as a novice – when I and another novice were visiting the Benedictine abbey of Bec in Normandy. They are a double Community also and we had quite close links with them. We were talking with one of their experienced monks about our formation, and my fellow-novice said, ‘it’s great: now I feel really at home at the monastery’. And the Bec monk’s eyebrows rose, and he answered: ‘at home? The monastery isn’t a home; the Rule calls it a school, and a workshop, but never a home’.

We were startled, but I think that monk had a point – as well as reminding us factually of the words in Benedict’s Rule. Our true home is in heaven: it’s somewhere beyond this life. And the monastery is not about closing the door, pouring a drink and putting our feet up – though we may do any of those things in their proper time. The monastery is about growing in discipleship, and a disciple means both ‘one who is learning’ and ‘one who is under discipline’. Yet there are home-like aspects of discipleship, which are bound up with the first monastic vow – the vow of stability. They include settled-ness, commitment, knowing that we belong, finding our identity here, and being concerned with these people and this ministry above and before our other – legitimate but secondary – concerns. Our growth in discipleship is about practising a monastic way of life, learning to love God and our neighbour more and more each day. This involves attention, listening, caring and being transformed through a consciously Christian way of life; and our transformation, day by day, depends on that settled-ness, that muting of distractions, that focusing of attention, which is made possible by stability in the monastic Community.

I wonder what Lydia actually said to Paul after her baptism – she and her household of family and slaves. I imagine it went something like this: ‘Look, it’s amazing – I can scarcely believe how blessed I am, and I feel my life has been turned around. But Paul, you’re practically living here already – you’re round so often – why don’t you just move in, so we can learn from you how to live what we now believe: that’ll make it more real somehow.’

And I can imagine Paul answering: ‘Thank you, that’s generous of you, and I certainly want to help you make it real: is there somewhere I could work on my tents? I don’t want to be in your way, or make too many demands on you. Let’s keep growing in the Lord Jesus, all of us together.’