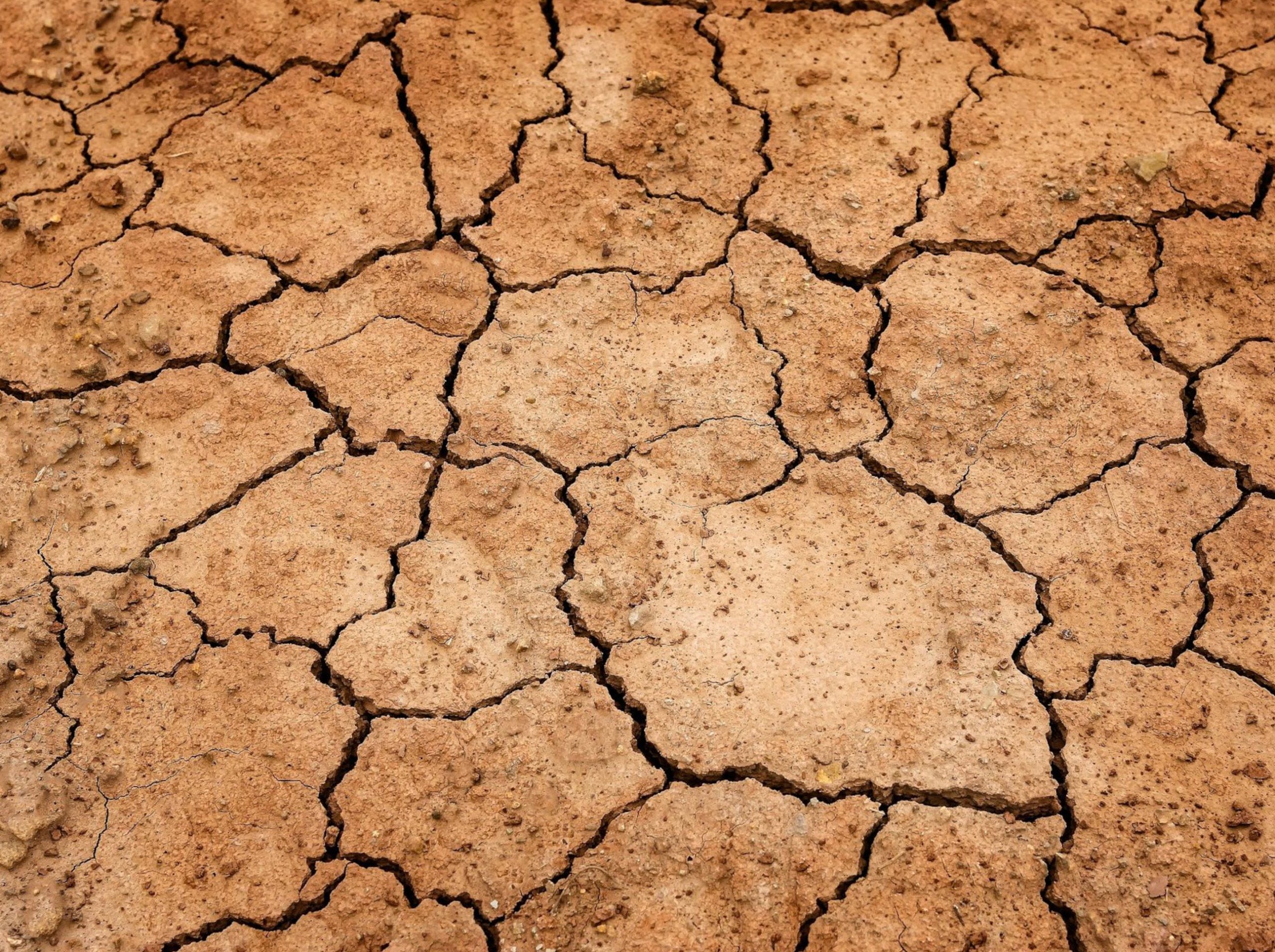 Posted at 21:05h in Sermons by Br Jonathan

Why does every military training programme end – or end some section – with a long exercise when the troops/cadets/whoever are kept cold, wet, hungry and tired ?

Because we are complex creatures.

When we’re wet, we grow cold; when we’re hungry we feel cold; when we’re cold and hungry we feel tired; and when we’re run down like this it saps our will, it increases the likelihood of mistakes or carelessness, so it tests our resilience and resolve more thoroughly. And, of course, the same goes for being hot, thirsty and tired – but you can add dizziness and fainting to the likely consequences.

We are complex creatures. We are bodies, minds and souls all wonderfully put together, intriguingly integrated, so that each affects the others. The prospect of reinforcement perks up the weary soldier. An inspirational speech revitalises a flagging election campaign. The sight of a familiar banner or a famous leader encourages the followers to make another push.

We read the same in Exodus. Moses has led the enslaved Hebrews out of Egypt, out of the land of slavery, but that excitement has faded and the adrenaline rush is over. Now they’re hot and cold – the desert can be both, alternately, by day and by night. They’re hungry – even though there aren’t whips driving them to work – and they feel as low and dispirited as before. The famous leader no longer brings them any benefit, seemingly, so they protest. The body says ‘food!’. The mind complains ‘why have you brought us out to die in the desert?’. And the soul groans with an underlying distrust of God – God who promised freedom and faithfulness, but those ideas waver in the face of hunger, lost-ness and likely death.

And God has mercy on them. He accepts that they are complex creatures. He gives them meat and bread – of a kind. He knows that when the body gets sufficient sustenance then the mind and soul are able again to do their bit and respond.

In today’s Gospel passage, Jesus implies that the people responded primarily to physical feeding – more than physical healing – but that isn’t enough. The mind wants signs: some understanding, proof, something to reason from. The soul – as for the escaping Hebrews – has been distrustful of God, but now the evangelist has Jesus say that he himself is the answer to that distrust. Belief makes for motivation that can carry even the cold, wet, hungry and tired to new heights, for we are complex creatures.

Jump ahead and we hear, in today’s Epistle, that the Ephesian believers are trying to build up a church. They are complex creatures.

In this case their bodies are fine, but not their minds and souls.

What are they to do ? They don’t have their inspirational leader: they did not know Jesus but they received the Gospel message that Jesus rose from the dead, only he isn’t here; and their founder perhaps – the author of this letter – is in prison. Like many church communities, they need hands-on help for their minds and souls. So what does the author tell them?

They are to lead a worthy life, marked by humility, gentleness and patience.
They are to maintain unity and peace.
They have already been given a diversity of gifts for building up the body of Christ.
And they are to practise constancy, not being tossed to and fro.

These spiritual maxims are for minds and souls. They are also mostly for the community of believers: they express teamwork. They urge a positive common practice, pulling together in the pursuit of common goals, each contributing her or his particular strengths or skills, and working to overcome his or her particular weaknesses.

Unsurprisingly, we find these maxims also in the Rule of St Benedict. In Chapter 7 we read an extended essay on humility, the cardinal virtue for monastics. In Chapter 72 we are told to bear “with the greatest patience one another’s weaknesses of body or character.” And in Chapter 4: “You are not to act in anger or nurse a grudge…Do not repay one bad turn with another…If you have a dispute with someone, make peace with them before the sun goes down.” Then also, “Each of us has a special gift from God, one this and another that”. On important matters the abbot is to call the whole Community together to give their counsel; and artisans are to practise their craft. The overarching belief is that the cenobites – those who live in community – are the “strong race”, the ones who contribute their gifts to the whole, and the goal is that God will “bring us all together to everlasting life”.

As for constancy Benedict urges us, in the Prologue: “Never swerving from his instructions, then, but faithfully observing his teaching in the monastery until death, we shall, through patience, share in the sufferings of Christ that we may also deserve to share in his kingdom.” St Benedict is keenly aware of the necessity for teamwork – sharing tasks, supporting the weak, exhorting one another – and the heights to which it can bring us. Now it might seem that St Benedict sticks too closely to a military model: obey the rules and you’ll do fine. But neither St Benedict nor the military are content to leave it there, and certainly the bible isn’t. The goal of the Rule is that we shall grow in virtue and good habit, that we will come to the point where “we shall run on the paths of God’s commandments, our hearts overflowing with the inexpressible delight of love”, that is, not out of fear, or blind obedience, but because we are growing into the full stature of Christ. Likewise, while the military may focus on their officer cadets when they train for leadership, there is always the risk of casualties among officers and anyway every individual is helped to master a range of skills and is prepared to exercise them even if orders dry up or are interrupted for a while.

Similarly, in Exodus – as Jonathan Sacks’ commentary helpfully informed me – the language follows the transition, for the Hebrews, from being slaves of pharaoh to becoming servants of God. It is a transition from servility to responsibility, from being blindly obedient to overseers, to being invited to accept the Law by God. Yes, there is still right and wrong, but now the right is for their own good, for the good of the world, and is held out to them – offered to them – by One who loves them.

As Benedictines, I believe that summary holds good for us too.
Amen.