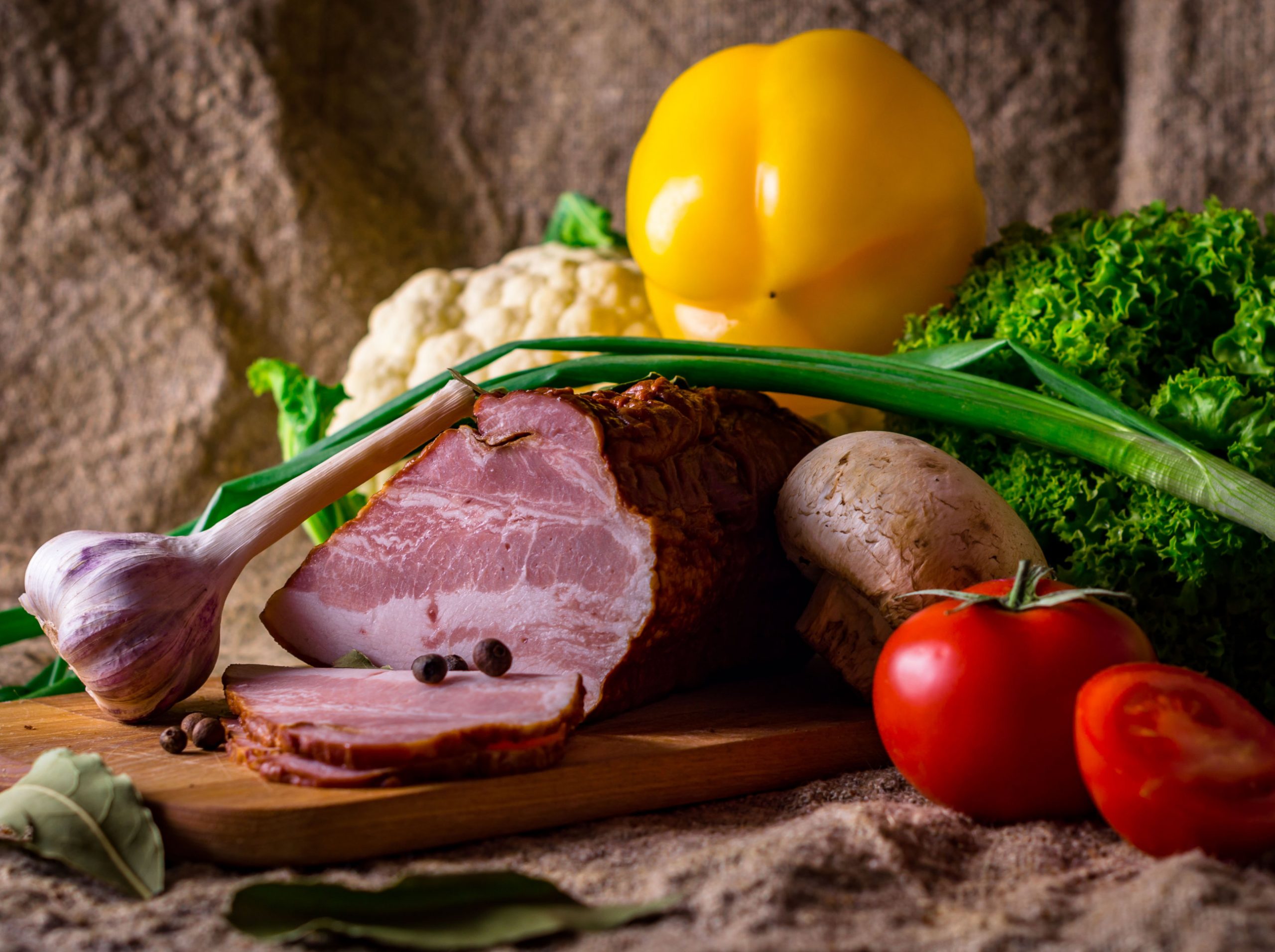 Posted at 18:18h in Sermons by Br Jonathan

The exodus journey and the travails of the Israelites are of course a key event through much of the Old Testament, and in our first lesson today we hear a brief excerpt from part of that journey. The people have been travelling through the wilderness and are tired and complaining about only having manna to eat, which in turn triggers frustration and impatience in Moses. It is we might say a low point on the journey.

As we read through the early books of the Old Testament we recognise that the whole journey contains a mixture of emotions and feelings; struggle, injustice, and pain as well as hope, freedom, and promise, and as I was reflecting on the passage I noticed that food plays a significant part in the story and in those feelings. I suppose this should not come as a surprise as food is of course an essential part of human life and survival.

Giving a very brief overview of that journey we can see the part food plays. Initially in Egypt the Hebrew people are treated well and Joseph, as Pharoah’s agent, presides over a time of abundance in the land. In fact, there is so much food that we are told in the book of Genesis that Joseph stopped recording as there was too much to count. After this time of surplus there follows times of famine, but thanks to the shrewd management of Joseph the people survive and the Israelites are fruitful and increase in number. However, this time of growth is limited and after Joseph has died the Egyptians turn against the Israelites and Moses is sent by God to free his people from their oppression. Food again becomes significant because it is a meal that signifies and proclaims the beginning of their journey to freedom. The Passover, the meal of unleavened bread is a sign of God’s protection for his people, and later of course that meal becomes an annual remembrance of the liberation from slavery in Egypt.

After the Passover meal and the escape through the Red Sea there is the long journey through the wilderness, guided by Moses. During this time first of all God provides fresh water to drink, and then manna to eat. From the rock comes water and on the ground there is food to eat which shows God’s provision for his people who he leads with a cloud by day and fire by night. Then we come to our passage today from the book of Numbers where we hear the grumbles and moans of the Hebrews; they are getting tired of this diet of manna, and perhaps we have some sympathy for them. If we for whatever reason have had to survive on a very restrictive diet we can imagine the affect of such a narrow choice of food. It is too much to bear for the people and they are taken back in their minds to the memories of the abundance of food in Egypt. Moses and God are both displeased with this moaning and groaning, but as the story unfolds the promised land gets closer and eventually some people are sent off ahead to see exactly what this land is like that they have been promised. They return to tell of a country of grapes, pomegranates, and figs. A land flowing with milk and honey. Food again is central and provides at least in part the tangible confirmation of God’s goodness.
As I say, it is no surprise that food is such a key part of the whole story because we rely on food and drink to survive, and it has always been a potential source of inspiration and celebration as well as struggle and conflict.

Nowadays it is easy perhaps at times for us to take for granted the provision of our food and drink. We pray regularly, ‘give us today our daily bread’ but what does that really mean for us? Often our experience is such that we know that there will always be enough, and more than that, plenty of choice. The occasional empty shelves that we have seen recently are the exception rather than the rule for most of us most of the time. It is difficult perhaps for food and drink to take on the same symbolism and power that we read about in the story of Israel, although perhaps the recent issues have made us realise the fragility of some of our abundance, and hopefully the ecological and environmental campaigns over the last 20 or 30 years have helped us to recognise the necessity of being good stewards of the planet, which includes of course the sources of our food and drink.

Reading the passage from Numbers from that perspective of sustainability and conservation helps us to consider the strain we put on creation when provision is not considered to be an adequate guide. Yes I have food we say, but I want choice and lots of it. Provision becomes an insufficient measure we think and we expect instead abundance of choice all the time no matter what the planet can sustain. If there is a gift from these recent times, and I use the word gift deliberately but also with particular focus, then we might say that over the recent months understanding what is necessary, what is actually important, what is truly valuable, has perhaps become clearer. Waste and greed look different now than perhaps they did some time ago; the previous abundance and the way of thinking that says ‘never mind the cost to the planet or other people’s lives’ now seems like a path that we cannot so easily take.

Which brings us to the gospel reading today and Jesus’s very challenging words. Entering the kingdom he says involves cutting off and plucking out. ‘It is better for you to enter the kingdom of God with one eye than to have two eyes and be thrown into hell.’ It is a message which reminds us in powerful ways the costs that are involved and the sacrifices that may be required. It seems to me not too much of a stretch to think that part of that sacrifice and cost might involve the decisions and choices we make about creation and therefore the foods we eat. One of the key elements in the Old Testament story and the manna that was provided was the clear instruction to take what was needed for the day and no more. There is in other words an important physical as well as religious message to hear. It is not for us to claim ownership and complete control over creation; it is not for us to grab and horde. God and his creation are not designed to work like that and our attempts to try and do so will end in destruction and ultimately failure. Jesus points the way again in both physical and religious terms by challenging us to let go, cut off, lay down, those things which hinder our progress towards the kingdom. Cut away the unnecessary and the ultimately harmful, pluck out that which damages our ability to recognise and receive the kingdom of God.

I don’t think this is a manifesto for perpetual austerity, but rather a challenge to receive with grace the provisions of God and his kingdom. This is not always straightforward or easy by any means; the story of Israel and their journey is a clear example of the struggles, mistakes, and frustrations along the way, yet in God’s faithfulness and goodness he continues to guide, to provide, and to sustain, and we pray that out of that covenant relationship we will be wise and good stewards of all that God gives to us.