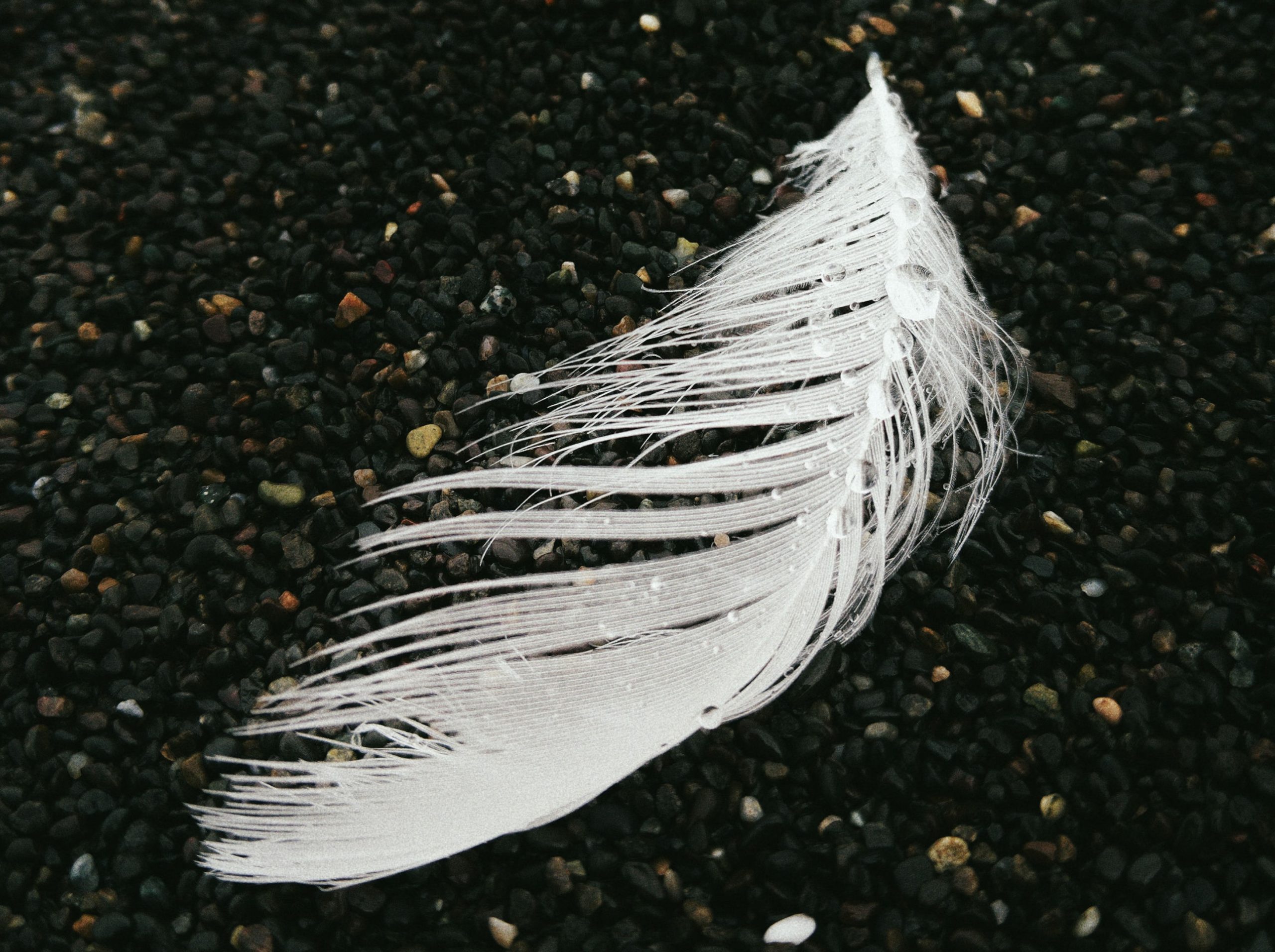 Posted at 15:35h in Sermons by Br Jonathan

While reflecting on today’s Readings, I was struck by some issues which connect today’s Gospel to comments about the tongue in our extract from the Letter of James.

First, as Jesus travels – walks – with his disciples he asks them a very important question:
“Who do people say that I am ?” [Mark 8: 27]

The disciples’ answers illustrate how gossip travels also. They have heard, or have been told by others who have heard, a whole lot of speculation about Jesus’ role and self-understanding. And perhaps he should be glad that their answers – or at least the ones they feel able to repeat – are all flattering. But when he follows that with the question about who they – the disciples – think he is, and they cast him as the Messiah, he “sternly ordered them not to tell anyone”.

Yes, gossip travels. Even positive views spread rapidly and, as Jesus seems to imply by his stern orders, everyone who hears will colour the gossip using their own palette, so the story, or the label, can quickly become unrecognisable from the original description. How much worse then, if the gossip is negative, or cruel – however true an original remark may have been.

There is a story, variously attributed, from a small Eastern European town, where a man used to go about in the community slandering the rabbi. One day, feeling suddenly remorseful – and mindful of just how unfair many of his comments had been – he begged the rabbi for forgiveness and offered to undergo any penance to make amends. The rabbi told him to take a feather pillow from his home, cut it open, scatter the feathers to the wind, then return to see him. The man did as he was told, then came back to the rabbi and asked “Am I now forgiven?”
“Almost,” came the response, “you just have to do one more thing: go now and gather all those feathers.”
“But that’s impossible,” the man protested, “the wind has already scattered them.”
“Precisely,” the rabbi answered, “and although you truly wish to correct the evil you have done, it is as impossible to repair the damage done by your words as it is to recover those feathers.”

Once the cat is out of the bag, we say, there is no way of catching it. And the Church is – sadly – particularly prone to malicious gossip. We should ask ourselves ‘why’. And I suggest we examine ourselves for this fault on a regular basis.

Further on in today’s Gospel, Peter – who has earnestly acclaimed Jesus as Messiah – rejects Jesus’ elaboration of his role so emotively – and perhaps temptingly – that Jesus rebukes him harshly, calling him ‘Satan’. This could reasonably be the springboard for a sermon on fear and anger, but that is not my intention today. Instead, let me highlight another connection with James’ teaching: ‘no one can tame the tongue … with it we bless the Lord, and with it we curse those who are made in His likeness’ [James 3: 8,9].

Quite apart from gossip, we all know – and have likely experienced – the hurt caused by insensitive words, derogatory remarks, lies, intentionally demeaning truths, angry retorts and humiliations.

Equally we should be aware of, and train ourselves in, helpful comments, for example: words of gratitude, affirmation, apology and encouragement. We are fully capable of both kinds of speech, but the more we practise speaking helpful words, the less we will speak hurtful words.

And, particularly from the monastic tradition, we should be mindful too of the value of silence: both when we don’t trust ourselves to speak positively, and when we are not sure if something is – in any case – better left unsaid, at least for the moment. In the same way that the riskiest element of email software is the ‘send’ button, so reviewing our words before we open our mouths can make all the difference in shifting from the sinner to the saint in our speech. As St Benedict enjoins us, when speaking of a monastic official – the cellarer – “If someone comes with an unreasonable request, the cellarer should not reject the request with disdain, causing distress, but reasonably and humbly deny the improper request. The cellarer too has a soul, and must care for it, ever mindful of that saying of the Apostle: ‘those who serve others well, earn themselves a good standing’.” [RB 31]

Later in the Gospel passage Jesus says: “if any want to become my followers, let them deny themselves and take up their cross and follow me.” [Mark 8: 34]

This may seem to contradict the epistle, where James says: ‘Every species of beast and bird … has been tamed by the human species, but no one can tame the tongue.’ [James 3: 7,8]. Yet surely Jesus’ teaching brings hope, because the call of the Gospel is precisely a call to change, to healing and to faith and to love. Earlier I suggested just how often we may mis-use the tongue inadvertently! That is, we find ourselves saying things that our minds have dreamed up but not consciously examined. Are there some examples of this which deserve particular attention?

For one thing, we often criticise others for faults of our own, faults that cause us shame, as if by blaming someone else we can hide our own guilt from ourselves. Also, we often roll out reams of feeble excuses, just because we are too lazy to help someone else or rearrange our own tidy schedules.

And too often we just chatter inanely to fill a gap in time when we are perfectly aware that we could have used it more profitably – even for our own advantage! Denying ourselves, resisting the easy path, and deliberately choosing a manner of speech – or no speech – for the sake of building up a Sister or Brother is, I suggest, a step forward along the narrow path of goodness, kindness and generosity, a step in our growth into Christlikeness, preventing hurt and leading us and the other to a brighter and more loving space.

Taking a little trouble, saves us from a lot of trouble.
And, I may add, it could help another avoid being troubled at all.