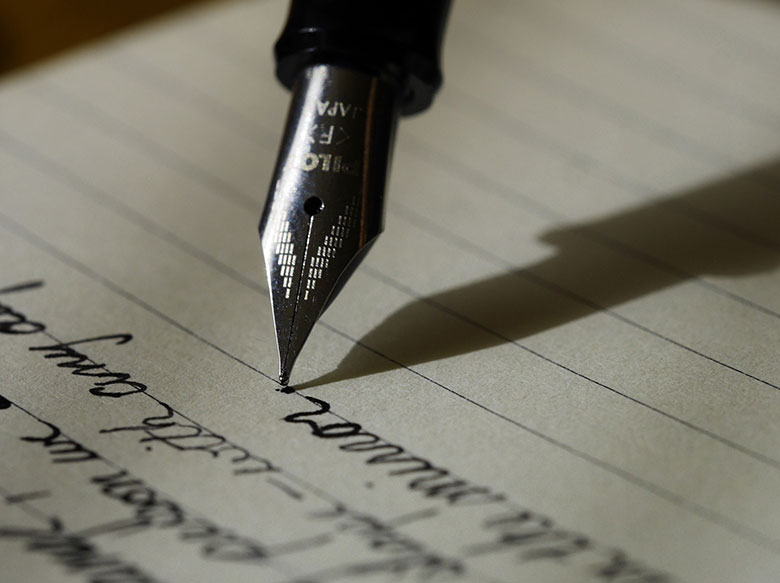 Sr Jessica preached this morning. She warned some of us before hand it would be aimed more at ‘afflicting the comfortable than comforting the afflicted’. In the end I think she managed to achieve both. You can read it here.

“The beauty of the rising sun,

Begins to flood the world with light;

As form and colour reappear”

Wednesday 8th, Feast of the Nativity of the Blessed Virgin Mary

In this week’s edition of The Week there is an article (taken from the The Atlantic) about Ian Fritz’s experience of listening to 600 hours of Taliban radio communications during his time with the US Air Force from 2008 to 2013. He describes how on one occasion, during winter, he heard the following discussion take place between between a group of men in northern Afghanistan, where the average elevation is above 7,000 feet and the average temperature somewhere below zero:

“Go place the IED [improvised explosive device] down there, at the bend; they won’t see it”

“It can wait till morning”

“No, it can’t. They [the Americans] could come early, and we need it down there to kill as many as we can”

“Brother, why not? We must jihad!”

“Brother…It’s too cold to jihad”

I think that last line, ‘Brother…it’s too cold to jihad’ contains all the glory and the tragedy of what it is to be human.

Faithful readers of the blog will remember that at around this time last year we hosted Priscilla the racing pigeon. Well Priscilla – or another pigeon, at least – is back in residence. During the day they mostly sit on top of the oratory, doing nothing; a master of contemplation. At night it settles on the roof over the south door to the oratory, where we find it puffed up and bleary-eyed at 6am every morning. I was concerned that it wasn’t getting anything to eat, but as Br Anthony pointed out, the amount of pigeon poo it was producing suggested it had no problems sourcing food. I still marvel at how, if it is a different bird, it knows to stop here. And how does it know when it’s time to leave? Mysteries wrapped in enigmas.

The other afternoon Abbot Thomas attended a virtual liaison meeting on the South Worcestershire Development Plan, hosted by Wychavon District Council. This concerns the proposed new town which would be built more-or-less around us. The plans – such as they are – look promising, but it is not clear how they’re going to be implemented. At the moment the Council owns nothing but the train station carpark. The public consultation has been delayed by ten months and will now not take place until July/August 2022. But the second phase of the development is not due to be finished until 2060, by which time even the youngest among us will be toothless and grey-headed. So, let’s see…

On Thursday we said goodbye to Michael, who has been staying with us on placement for a couple of weeks. Michael is an ordinand at Cranmer Hall, and I was pleased to discover a bona fide Geordie (even if he grew up on the wrong side of the river…). He radiates joy and gentleness and it did us good to have him around. You can read his reflections on his time at the Abbey here.

Things are slowly coming together for my Profession in Solemn Vows. I retrieved my ring from the jewellers yesterday. After some deliberation I decided to repurpose my dad’s wedding ring, which my sister and I found when we were clearing his house earlier this year. Unfortunately my parent’s marriage ended in divorce, but my intention is to “take up” their marriage vows and carry them alongside my own monastic vows, and in doing so bringing them to some sort of completion. It will also be an added incentive to keep going when the going gets tough; which it will.

Priscilla is still with us. Sr Jessica checked the racing pigeon website the other day and its pitstop isn’t supposed to last longer than two days, after which you’re advised to stop feeding them. We reckon she/he has now been with us for over a week. So last night we hatched a plan to try and capture it, if only to read the tag on its leg. With the ID we’d be able to contact its owner and say “Your homing pigeon…it ain’t going home”.

So after it had settled down for the night Sr Jessica fetched a pair of ladders and a blanket. The idea – again, courtesy of the pigeon racing website – is that you throw a blanket over it before trying to pick it up.

As we put the ladders in place it looked on curiously, and at first we were quite hopeful. But it was obviously thinking to itself “Ah, the old ladder and blanket manoeuvre. I think not”. Just as Sr Jessica got level with the roof it flew over to the refectory. Realising that the porch was no longer a safe space to sleep it spent last night on top of the oratory. It was still there this morning.