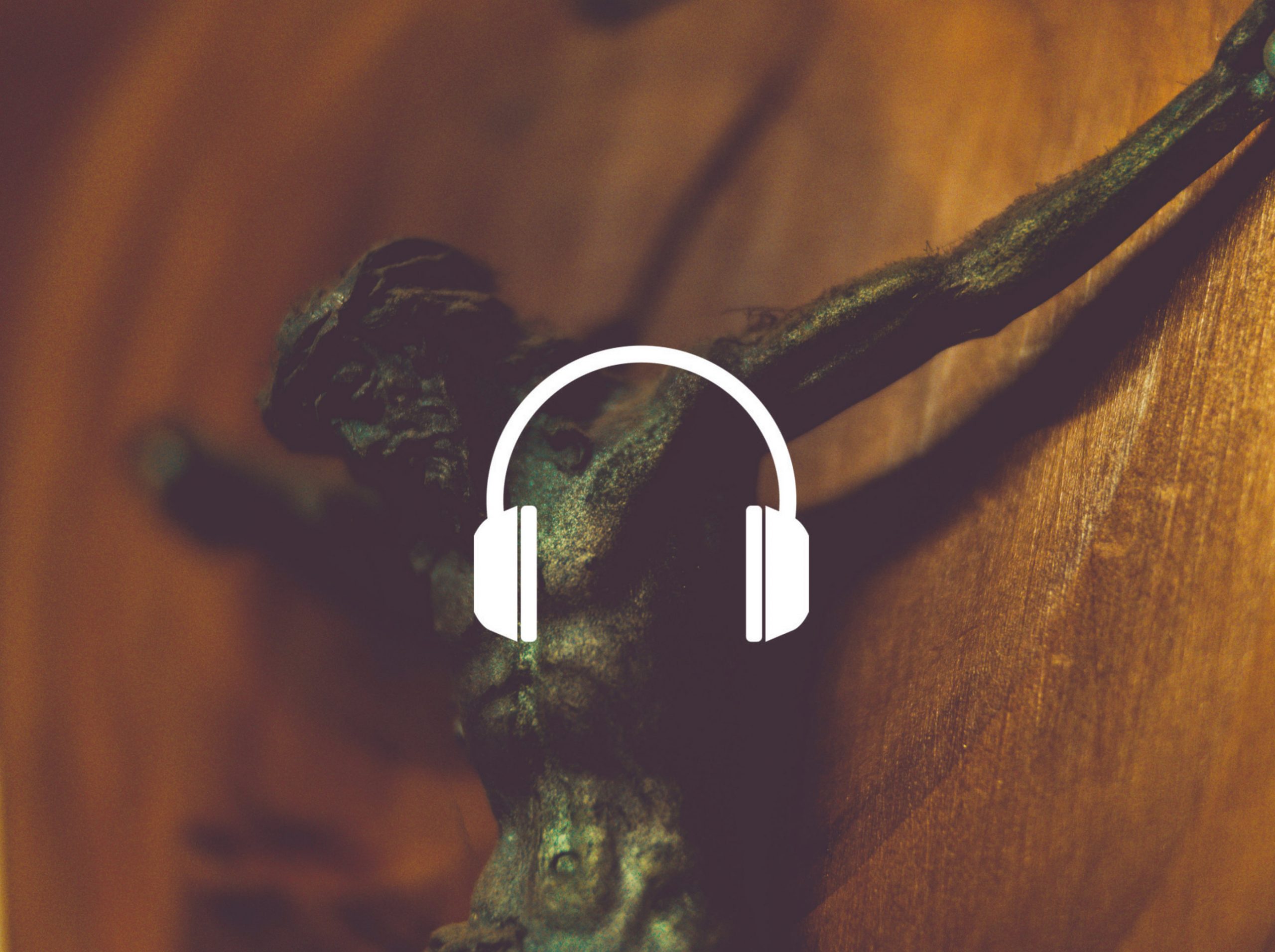 08 Apr Poems for the Triduum

Posted at 11:29h in Poetry, Prayer and Meditations by Br Jonathan

As well as his seven-part reading of the Gospel of St John, which we invite you to listen to as we journey through Holy Week, Paul Edmondson has recorded a selection of poems for the Paschal Triduum.

The Church is finding new ways to be resourceful while its buildings are closed. In conversations with the team at Coventry Cathedral and the wider Diocese, I suggested that poems for Holy Week might encourage meditation and reflection while people are at home. So I set about to select some. It proved more difficult than I had anticipated, but here is a selection of ten poems to read, listen to, and reflect on over the coming days.

George Herbert‘s sonnet ‘Prayer’ opens this run of poems over four days, a compelling list of diverse impressions and descriptions of what prayer is like (I was thinking of the praying Jesus in the Garden of Gethsemane). And then comes John Donne‘s powerful sonnet of cleansing, like a collect for purity, as Good Friday stares us in the face. Judith Wright‘s tender ‘Woman to Child’ calls Mary to my mind, as she wonders why and how she brought Jesus into our world.

One of Gerard Manley Hopkins‘s sonnets of despair starts the selection for Good Friday, a reminder of how the desolation of the Cross makes itself felt in each one of us during our lives. Elizabeth Jennings‘s ‘Requiem’ could be spoken by any of us at the foot of the Cross on Calvary. Wilfred Owen‘s powerful adaptation of the Abraham and Isaac story ends with a reminder of the wickedness of which we are capable once we put ourselves before God. Stevie Smith‘s surprising and graceful ‘The Airy Christ’ ends this section, her own meditation on Mark’s Gospel, and a reminder that Jesus only wants us to know he loves us, even – and especially – from the Cross.

Easter Eve is a ‘dead’ day. Try to do nothing. Pause. Be suspended (in parenthesis). Edna St. Vincent Millay‘s sonnet about grief speaks from and to the pain of mourning. William Shakespeare‘s Sonnet 146 looks towards life after death. R. S. Thomas‘s ‘The Kingdom’ speaks of the greatness and the ease of God’s Kingdom (if only we have faith as ‘green as a leaf’) as we pause on the cusp of Easter.

Easter Day begins with Edmund Spenser‘s miniature but magnificent celebration of love and life (and, indeed, scripture), and is followed by Christina Rossetti‘s incarnational and simple ‘Easter Carol.’ Carol Ann Duffy‘s tender poem about a loving encounter makes me think of Mary Magdalene and Jesus in the garden outside the tomb on that first Easter morning.

As well as listening to the poems online you can also download the texts (.pdf) for each day by clicking on the link provided.

Woman to Child by Judith Wright

I Wake and Feel by Gerard Manley Hopkins

The Airy Christ by Stevie Smith

Time Does Not Bring Relief by Edna St Vincent Millay

The Kingdom by R.S Thomas

Most Glorious Lord of Life by Edmund Spenser

An Easter Carol by Christina Rossetti