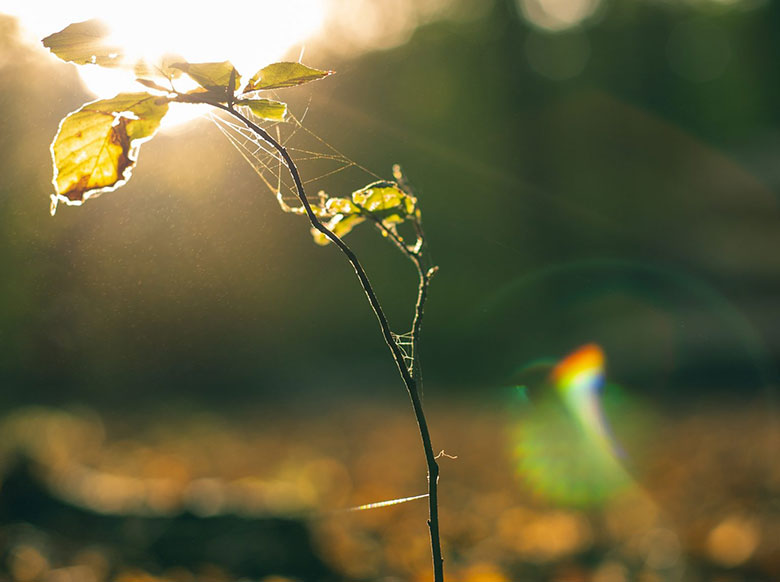 Posted at 13:51h in News, The Community by Br Jonathan

Sunday 10th – I’m afraid I’ve been away again. So much for stability. In my unavoidable absence I’m sorry to say I missed the funeral of our dear friend and Oblate, Raymond Avent, which took place on Thursday afternoon. Sr Sally has kindly written this very short account:

“The funeral service of Fr Raymond Avent took place last Thursday 7th November here at Mucknell Abbey. The Oratory was filled both with people and incense as we joined our hearts and voices in giving thanks for his life and ministry over so many years. Following the Eucharist we all processed to the grave side in the Garth where the community sang the Kontakion after the coffin was lowered into the grave. Following so much rain and grey skies in the morning, the sun suddenly broke through and we were all held in the warmth of the sunshine for a brief moment…..a reminder to those who were there that after the sadness of death there is resurrection.
He touched so many lives with his quiet, gentle, prayerful presence and wise spiritual counsel and I among many others will miss him very much. My life has been enriched by knowing him and I am very grateful for all he has taught me.
Raymond met his last illness with constant grace and his end in total peace. May that peace bless all of us now and in eternity. Amen. Alleluia!”

Br Stuart gave the address, which can be read here.

It was a busy week for Br Stuart, who as I speak is writing down all the things he’s done. In the meantime, here is the excellent sermon that our Alongsider Lydia preached this morning on the Resurrection, which I think put our manifold anxieties into better perspective. You have to imagine it being said in an Oregon accent.

The itinerary is now complete, and I can tell you that on Sunday 3rd Br Stuart went to West Malling Abbey, where he provides spiritual counsel for the sisters. He was driven there by Br Michael, who was, as usual, attending his icon course. Then on Tuesday he travelled to Lambeth for lunch with the Community of St Anselm, followed by a meeting of the trustees. There would have been sightings of him in Salisbury on Wednesday, where he met with the former monks of Nashdom and Elmore, together with their trustees, and on Thursday he returned to take Raymond’s funeral. He says in his notes that he was at the Abbey “ALL DAY”, which is certainly deserving of comment, because either that evening (or on the following morning) he returned to London for a meeting of the Advisory Council. This was topped off with a meeting of the trustees of the Anglican Religious Communities Development Trust.

We are honoured to have his company this weekend, but he leaves us again on Monday for a five day ‘summer holiday’ in North Wales.

Tuesday 12th – Sr Sally has been busy in the incense workshop, which sometimes doubles as a poustinia, weaving baskets. The photos below give some idea of the process, which she learned at a workshop in Herefordshire.

I was volunteered to take this photograph yesterday. Pictured, as you can see, are a barrister and a monk on a motorbike. And why not?

Monday 18th – Our annual Estate Week has got off to a fine & sunny start. The Community divided into three teams this morning. I joined the tree planters down by the swales, introducing eight baby oak trees to the somewhat saturated earth. We were done in time for morning tea, when we joined the team who had been busy removing all our protective tree tubes. The trees certainly look better without their grey plastic coverings, and they probably feel much happier too. Are trees conscious in any way? Discuss. Meanwhile former Alongsider Tim, who drove down from Cheshire this morning to join us for the week, was wielding a chainsaw somewhere by the river. Other than lobbing bits of trees I’m afraid I can’t tell you exactly what he was doing. But it sounded impressive. And he was being supported by two volunteers. This afternoon, in a glorious twilight-hour light, we continued to liberate our woodland. Sadly – for them – we also evicted a number of aboreal creatures who had made the tubes their homes.

Tomorrow we expect a delivery of 30+ lime trees. Photos to follow!

And on a related note, Br Anthony has recently sent me his Nature Notes for Autumn:

Writing in early November we are experiencing very wet and stormy weather. It has been an interesting year bringing our attention to the impact of Climate Change and Global warming. Although some species have done well this year others have all but disappeared. Lesser whitethroats and Common whitethroats both did well with several pairs rearing two broods. There were three pairs of Greater Spotted Woodpeckers and at least one pair of Green Woodpeckers. We had two pairs of Reed Buntings but only one Pair of Yellow Hammers. The autumn passage of migrants took a while to get going but has built up in the last few weeks and we now have the Redwings, Fieldfares and Mistle thrushes feeding on the very good berry crop in our hedges. Four Whinchats spent a few days on the swales as did a Jack Snipe and a Green Sandpiper. We have an over wintering Chiff Chaff and a Blackcap which may have come over from Mainland Europe. It has been a good year for butterflies and other insects. Our tally of birds recorded on the estate has reached 99.

Monday 25th – I can’t believe a week has gone by since the last post.

It was a productive estate week. The lime trees eventually arrived late on Thursday morning, but they were all planted by lunch the following day. We also planted three rowans to replace those that have died in the avenue running alongside our drive. Several diseased ashes came down, which was a bit disheartening, and Tim also thinned out the silver birches and trimmed the willows by the stream. Most of us, most of the time, were busy removing tree tubes. And goodness me how many there were! I think it’s fair to say we were quite fed up with that by the end of the week. Our morale was sustained by Sr Sally’s hearty meals and some excellent mid-morning treats. Thank you to Sammy for the delicious orange and almond cake. If you’re reading this Sammy I’d quite like the recipe.

On Wednesday Br Stuart went into hospital for an operation to deal with a cataract in his right eye. This involved the lens being removed with a knife under local anaesthetic and replaced with an artificial one. The thought of it left me sleepless, so all praise to Br Stuart for agreeing to undergo it. He came back with transparent plastic eye patch and a large arrow drawn on his forehead in black marker pen, put there – I assume – to prevent the surgeon from accidentally removing a kidney. He did spend the following day wearing dark shades, style italien, but is now looking his normal self and very much on the mend. He just can’t open oven doors yet.

I will get you some photographs from estate week. I promise. But that’s all for now.

Tuesday 26th – Sr Jessica and I (Br Aidan) spent the best part of the day at Worcester Cathedral at the invitation of the Education Department, who were holding a “monastic day” for Year 7 pupils of the George Salter Academy in West Bromwich. The 90+ children were divided into groups and had a timetable of different activities, one of which was ‘Meet a Monk/Nun’ (that was us). We spent about 30 minutes chatting to each of the different groups, answering questions such as ‘Can monks marry?’ (No), ‘Do you earn money?’ (No) and ‘Are you allowed pets?’ (No, not really). Most of our answers were met with incredulity, not least when we told them that our first Office of the day was at 6am. But to be honest I’m left incredulous by that every morning.

It was pretty exhausting stuff, especially for former Primary school teacher Jessica, who did the lion’s share of the work. But they were incredibly well-behaved and polite, and we hope they went away with the knowledge that monastic life is still a thing that people opt for.

For safeguarding reasons we didn’t come away with any photographs, but this should give you a good idea of what it looked like. Ish. We did have to sign certificates to say that they had met a real monk and nun. But there were more children. And they were older. And the room had a lot less furniture. And Sr Jessica wasn’t wearing a veil &etc.