Posted at 10:02h in News, The Community by Br Jonathan

Good morning on this sunny Feast of St Michael and All Angels. Our patience-making internet connection notwithstanding, here is our monthly digest for September. 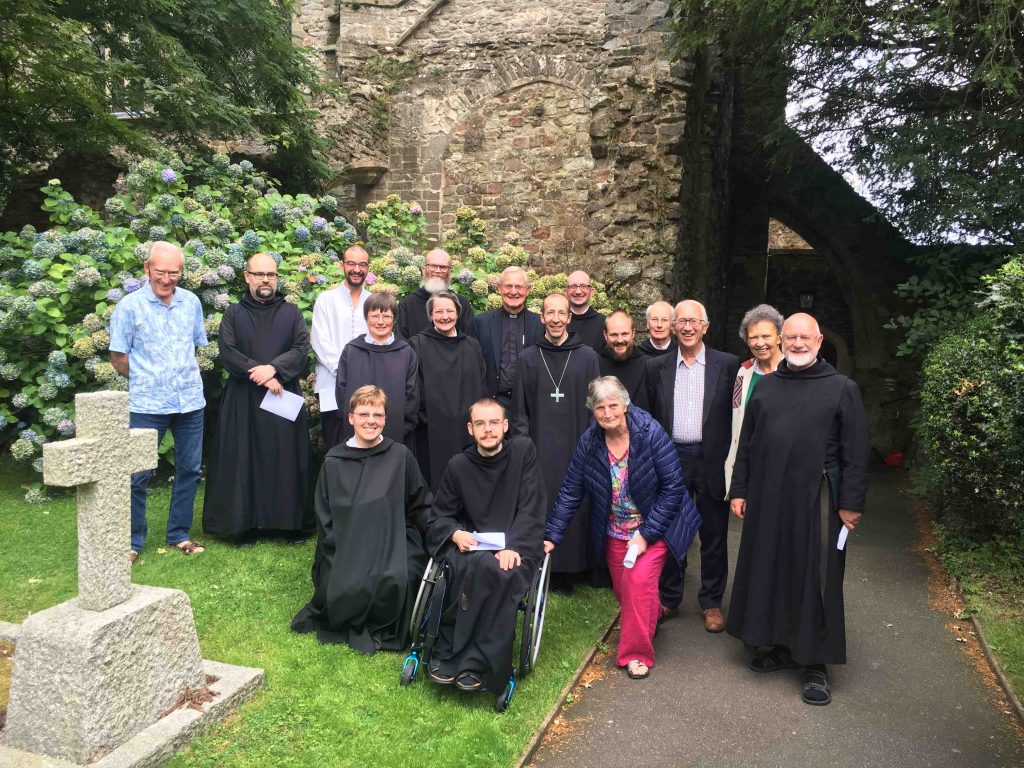 The Community with members of the parish at Little Malvern Priory 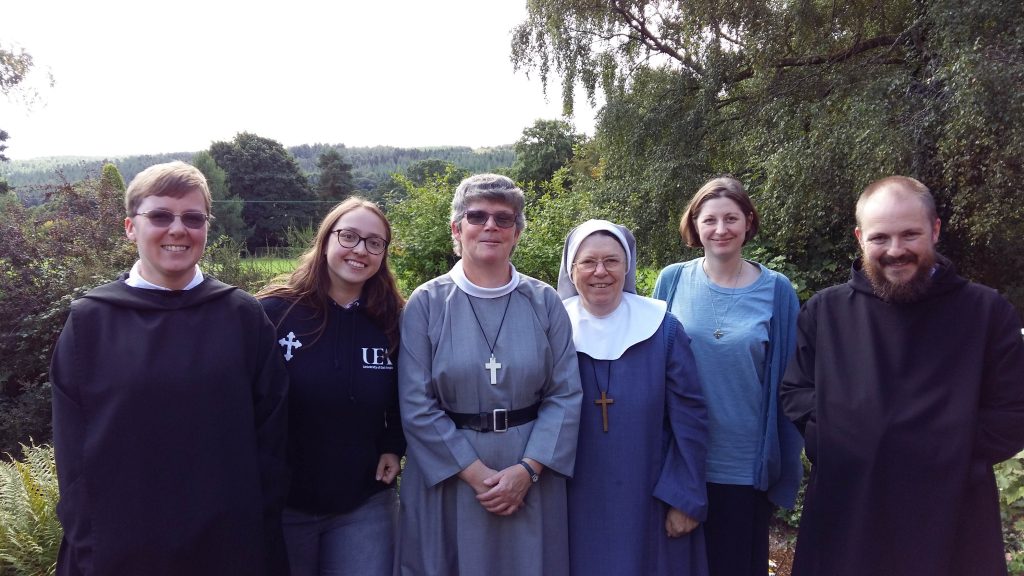 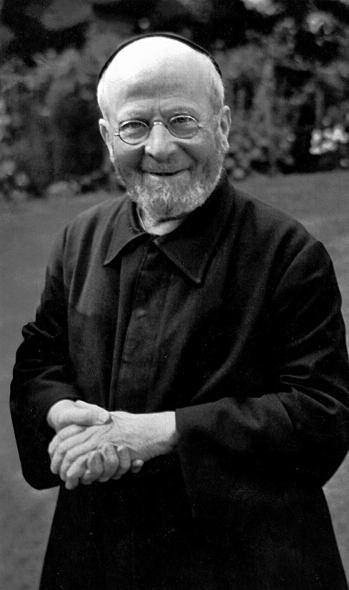 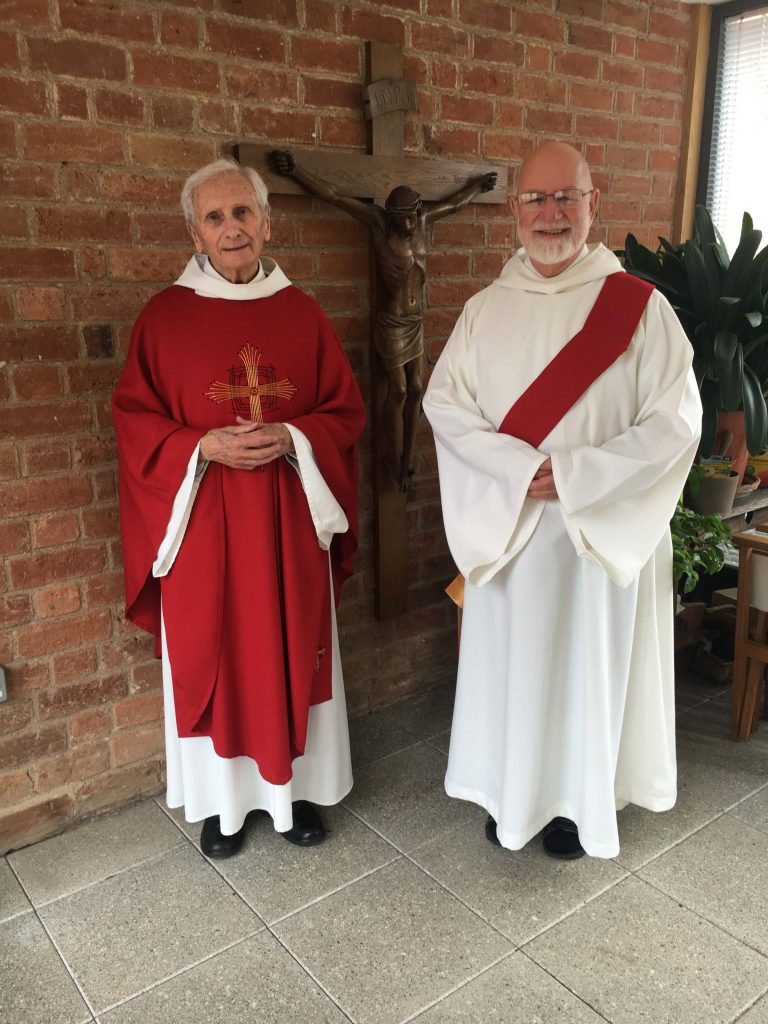 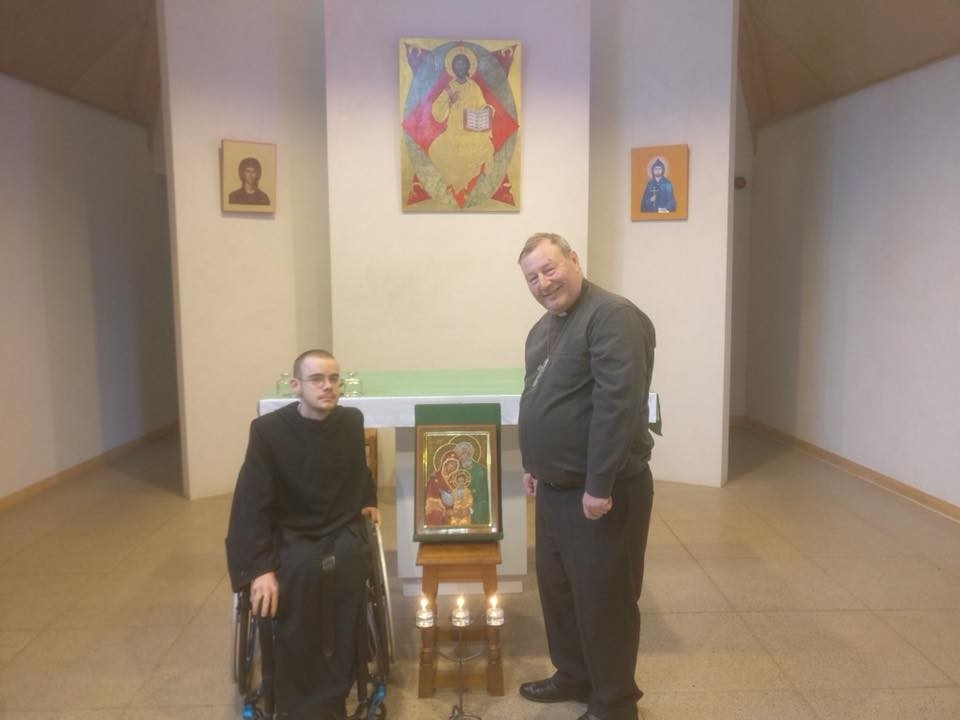