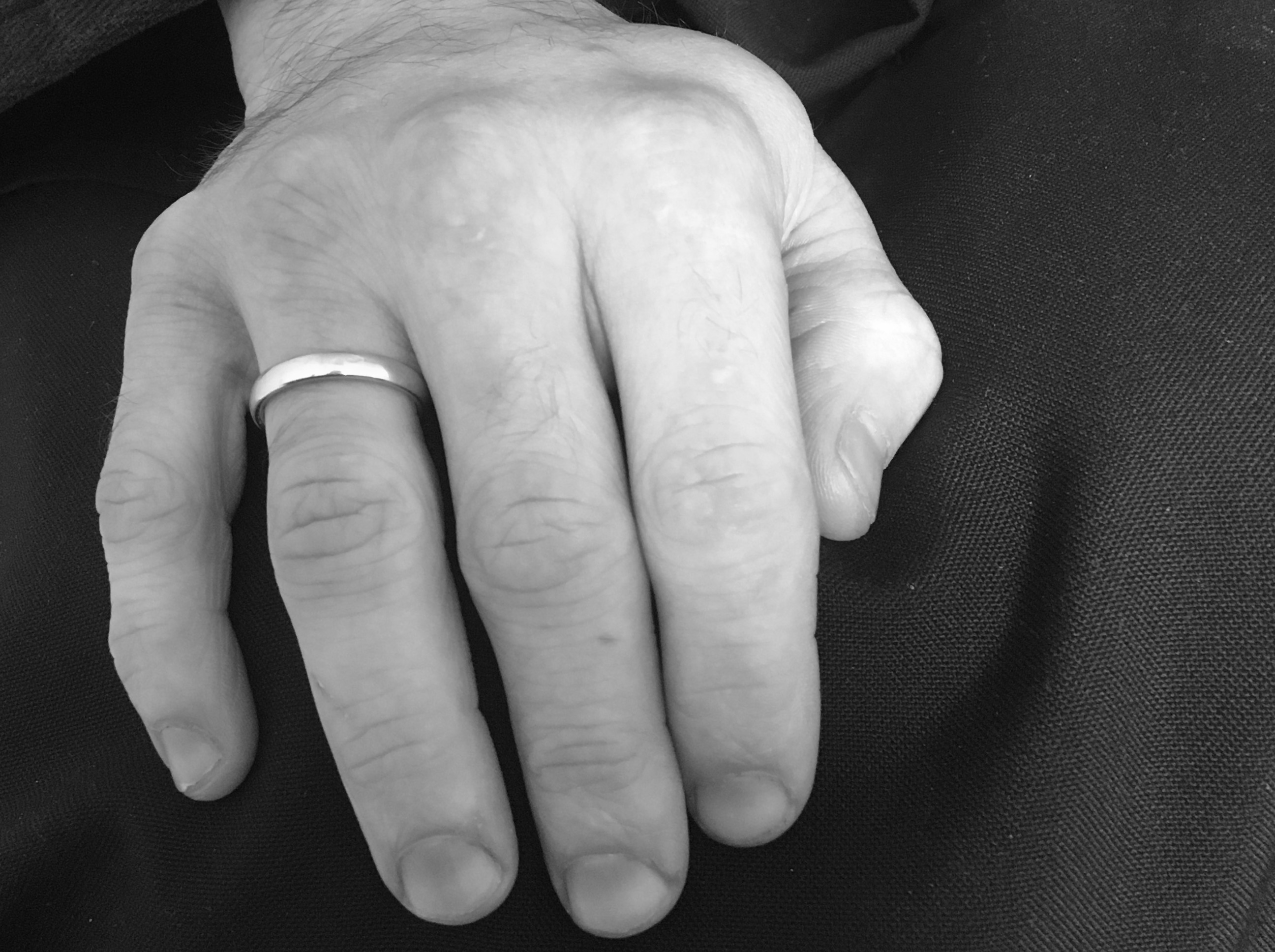 Posted at 13:44h in News, The Community by Br Jonathan 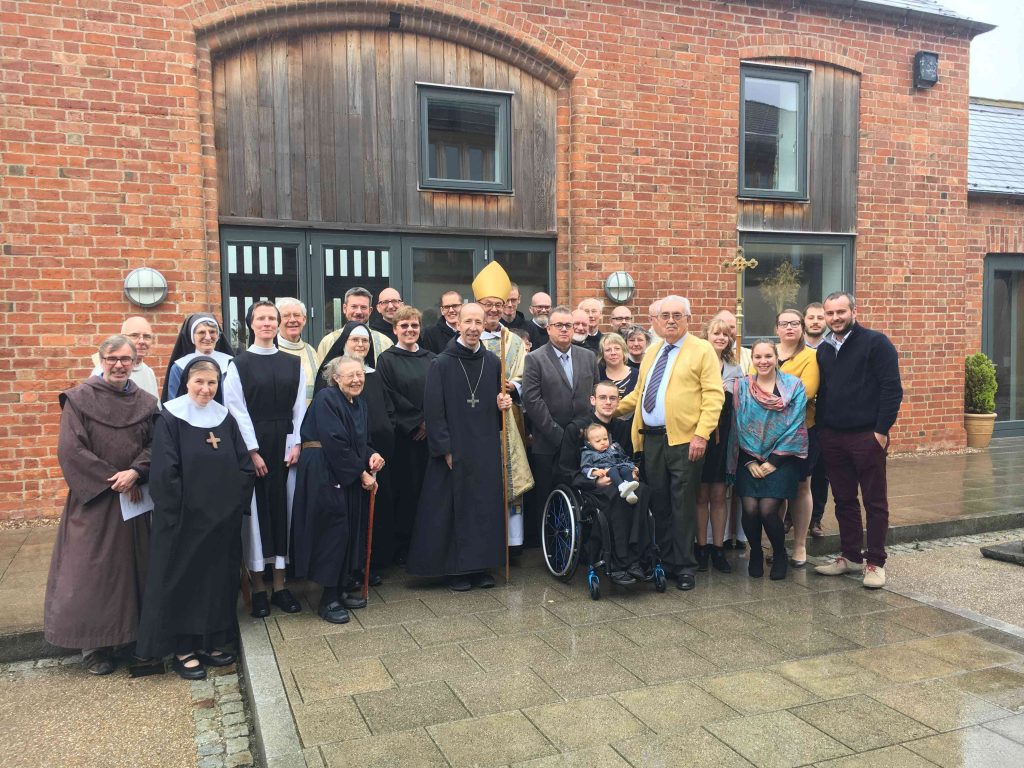 Unfortunately the weather did not deliver what the forecast promised. Br Michäel and child (his niece, Anna), his family, the Community and visiting Religious. 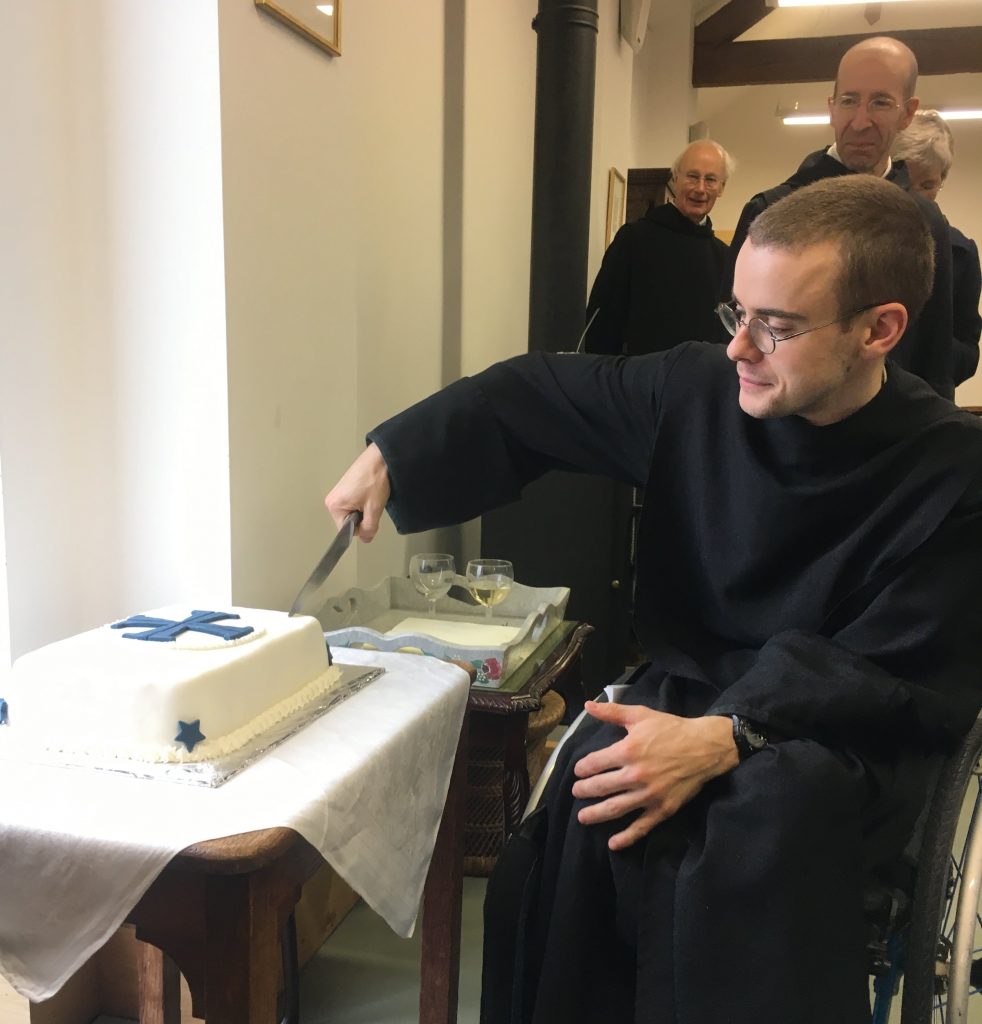 Br Michäel cuts the Profession cake (courtesy of Sr Sally). The French visitors described it as ‘formidable’, which we understand is high praise indeed. 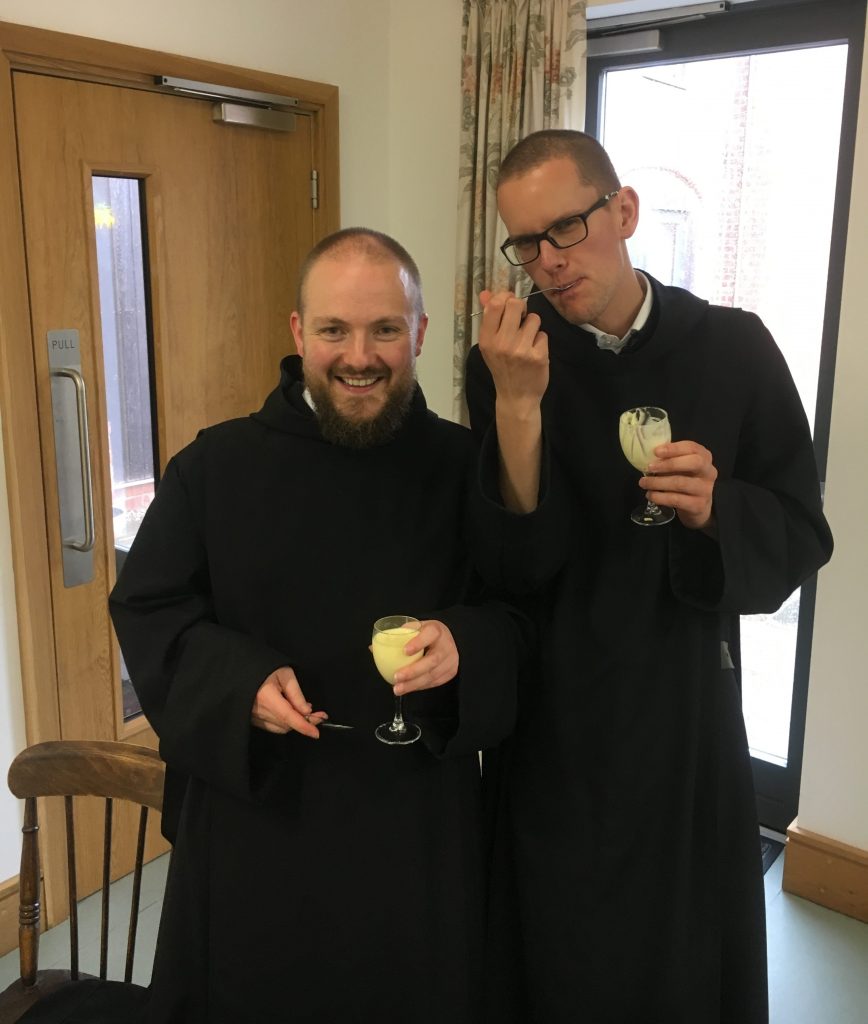 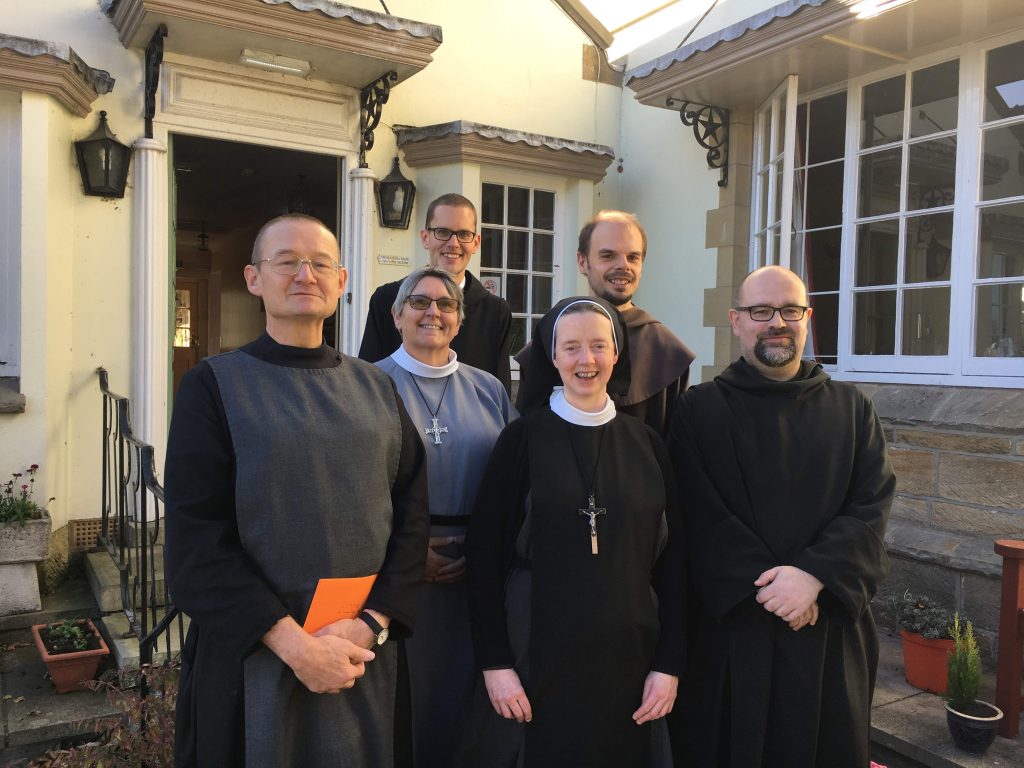 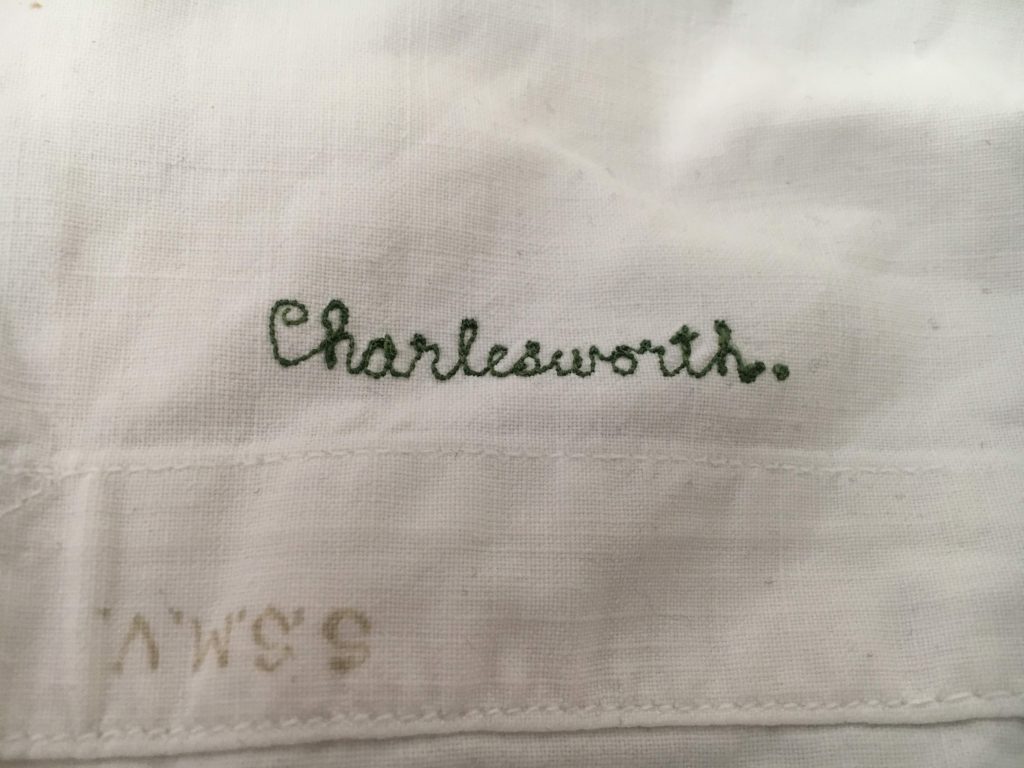