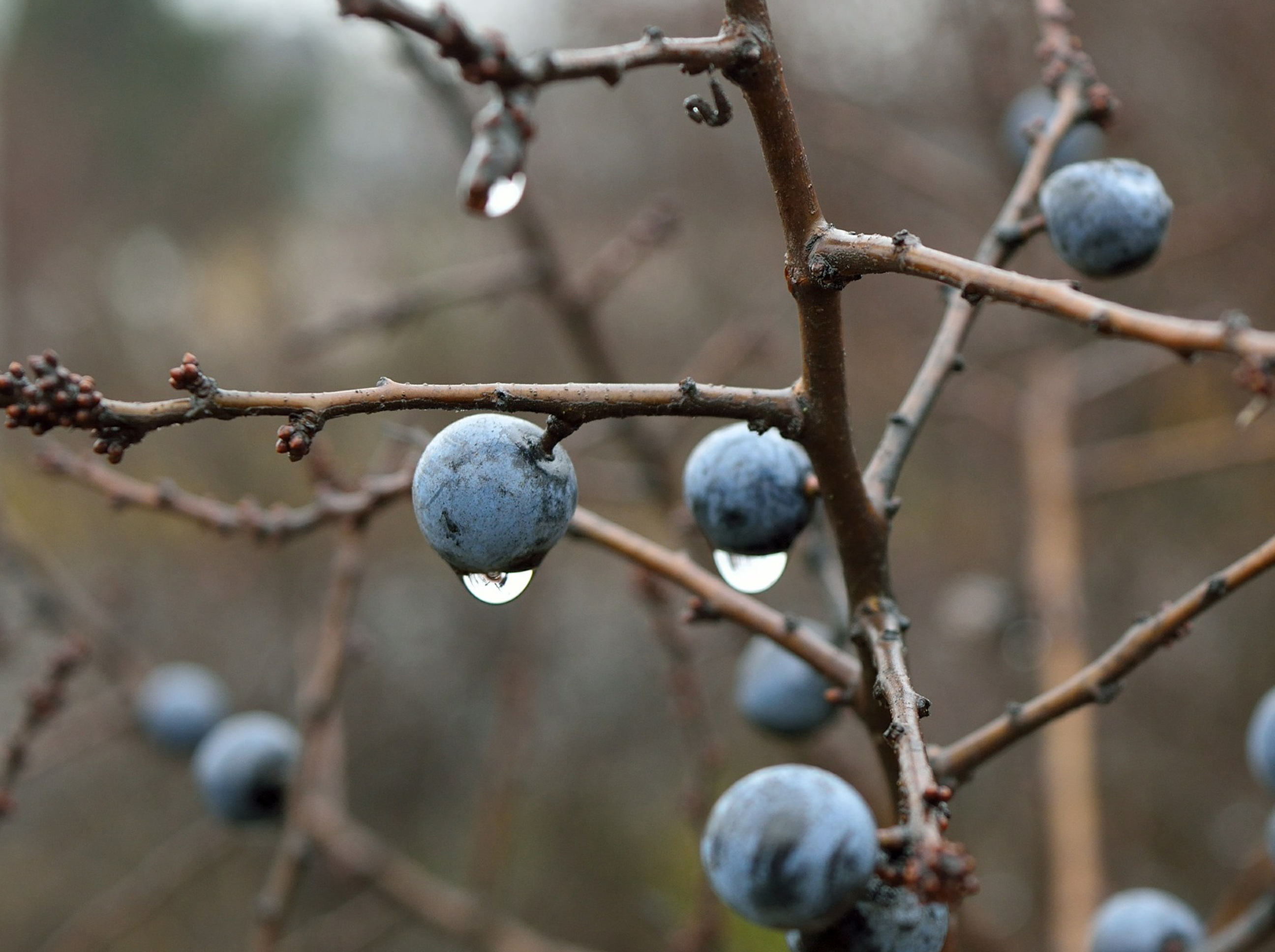 Posted at 11:30h in News, The Community by Br Aidan

“So dull and dark are the November days.
The lazy mist high up the evening curled,
And now the morn quite hides in smoke and haze;
The place we occupy seems all the world.”
– John Clare, ‘November’ 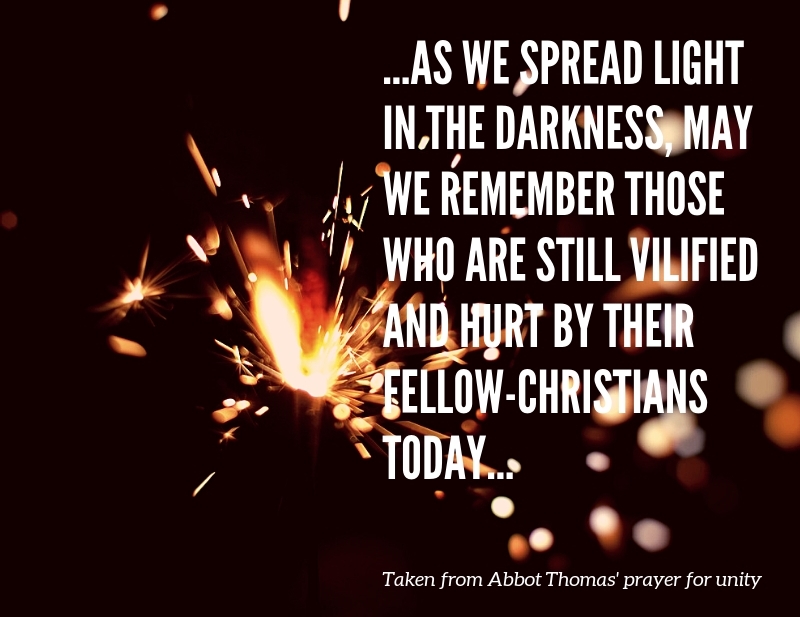 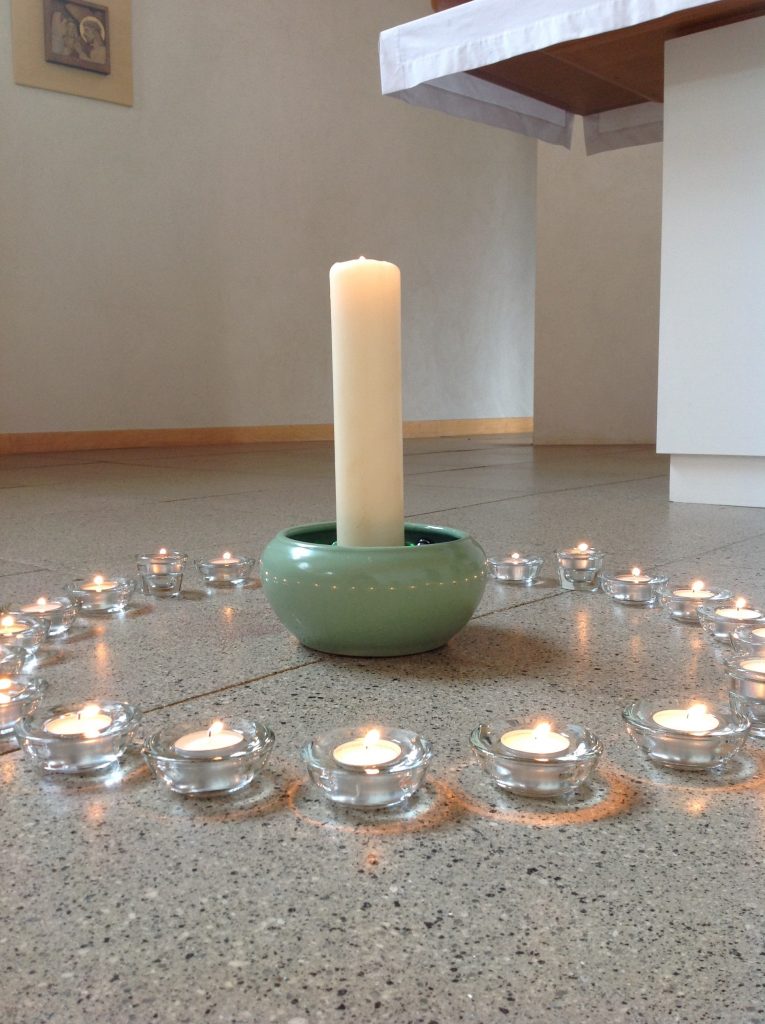 A candle was lit for each of the nineteen Sisters who have died in Community since our foundation. 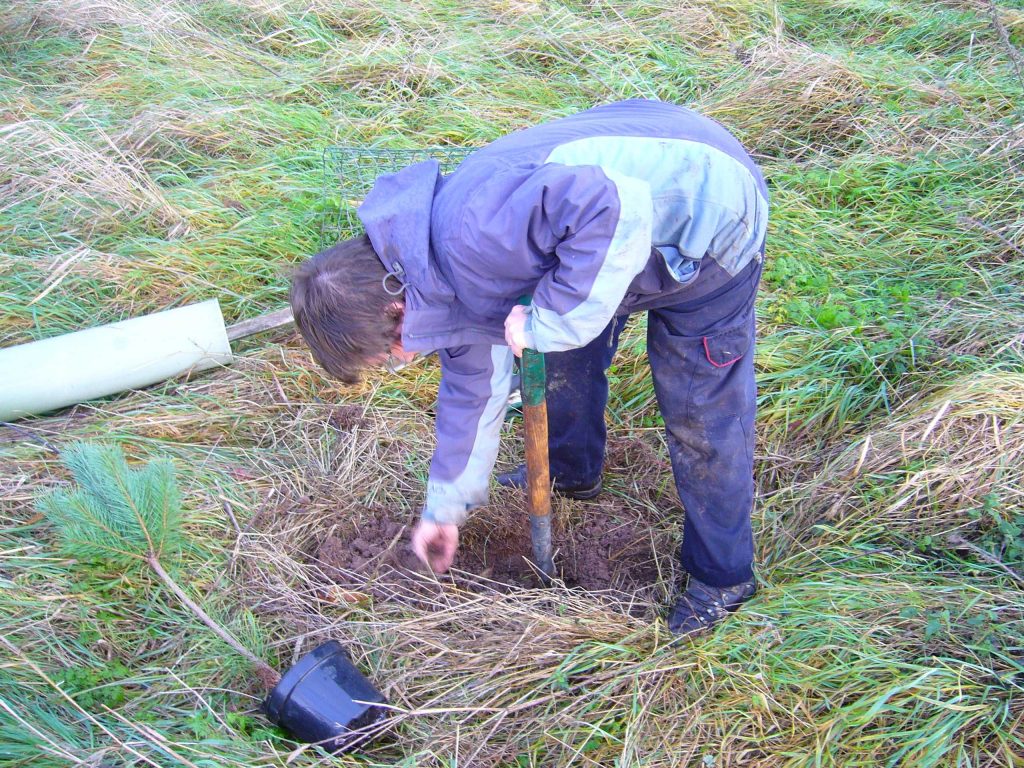 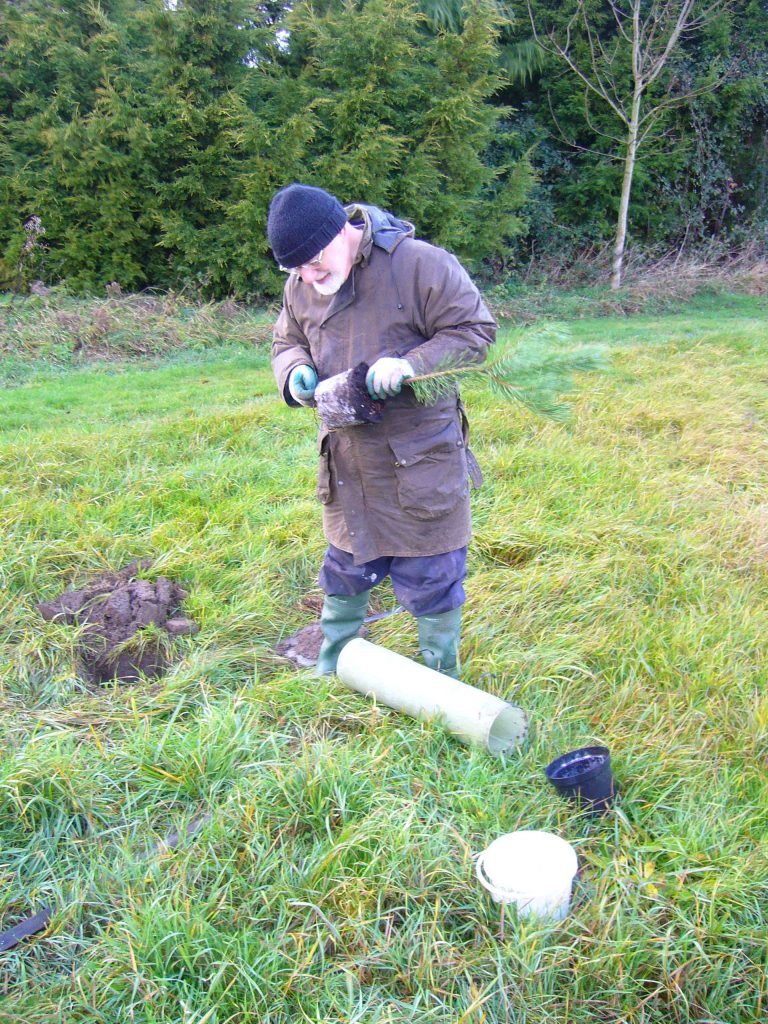 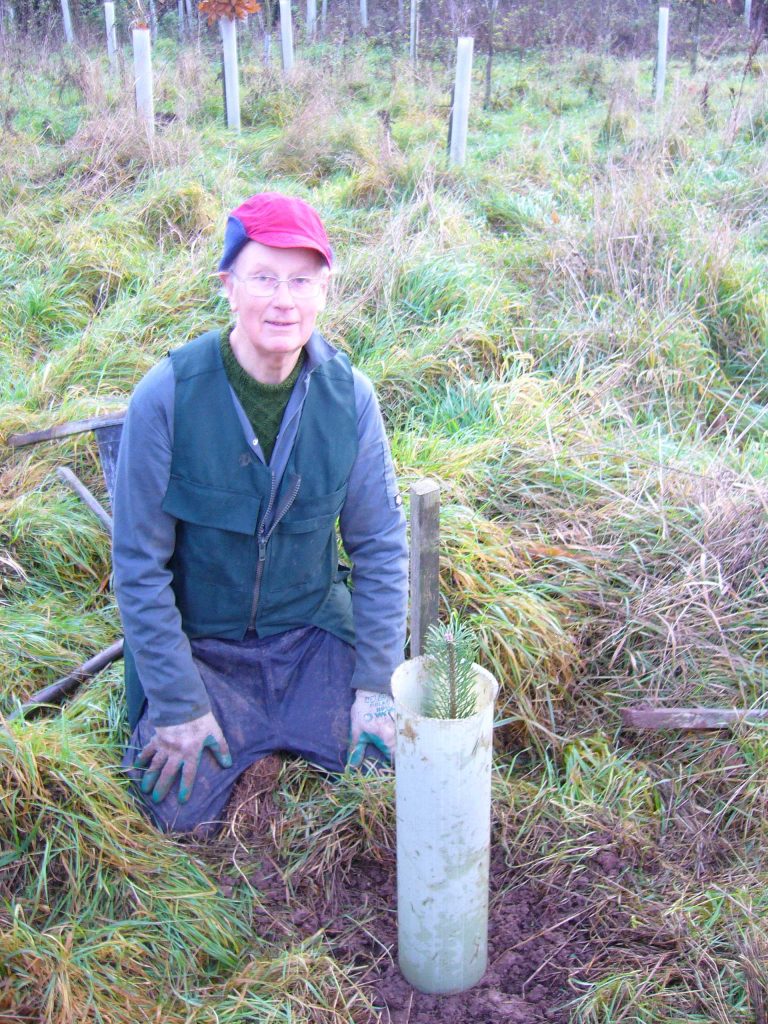