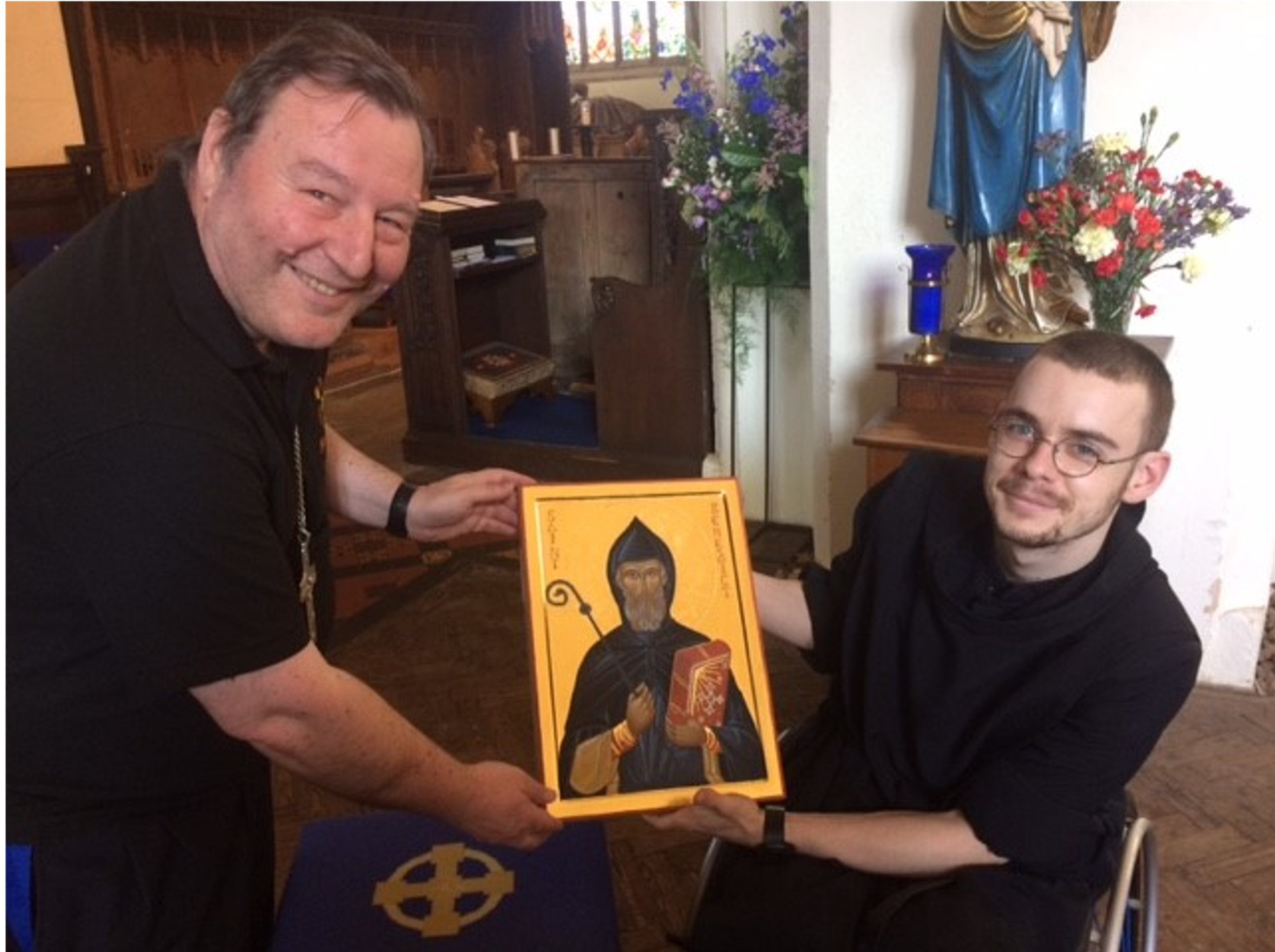 Posted at 14:02h in News, The Community by Br Aidan

See photographs above and below. For more visit https://holywellcommunity.wordpress.com/2018/05/07/visit-by-monks-from-mucknell-abbey/ 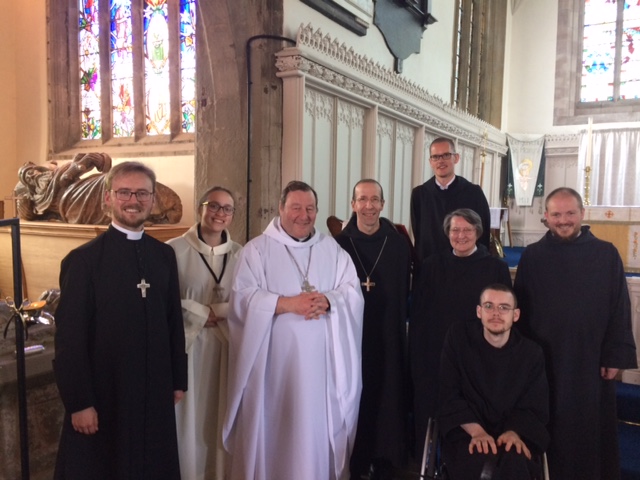 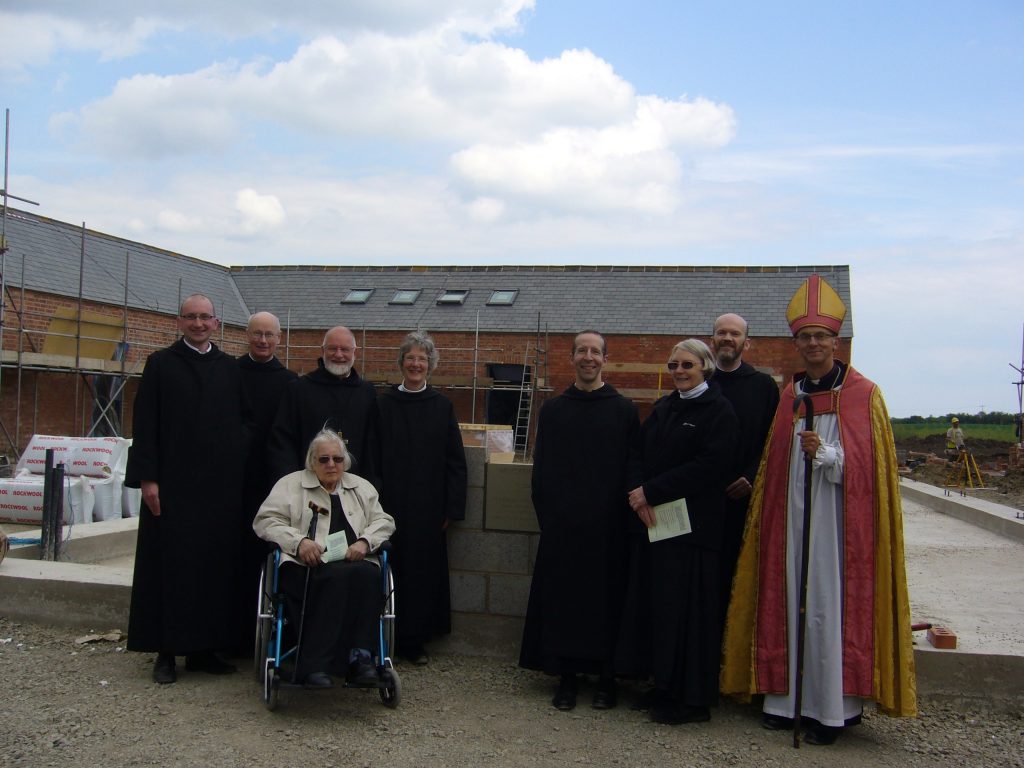 Bishop John and the Community in 2010 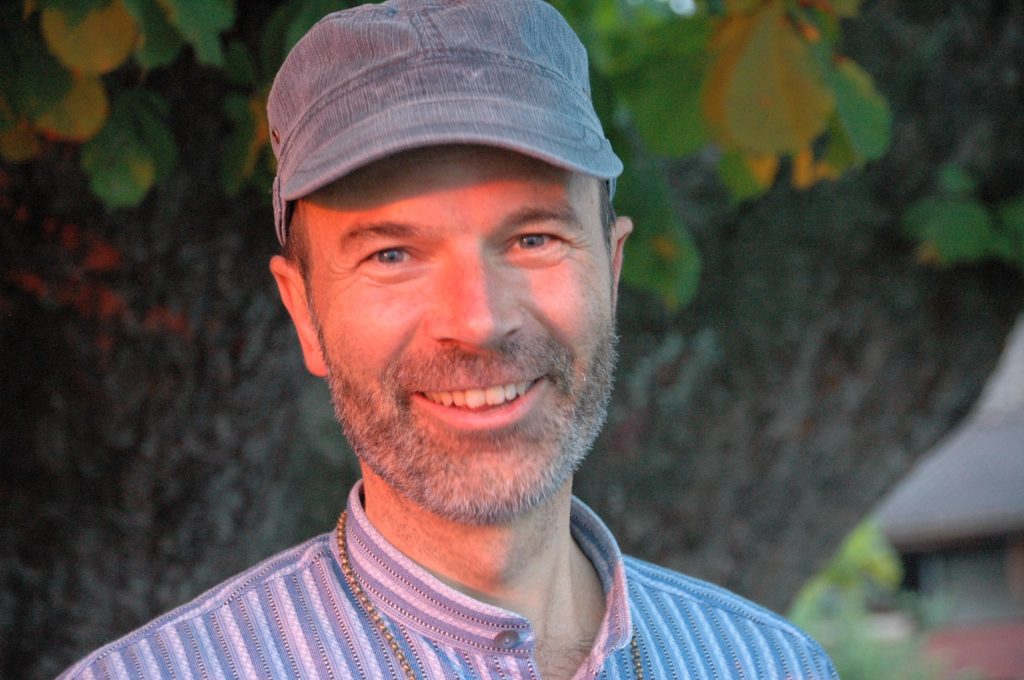 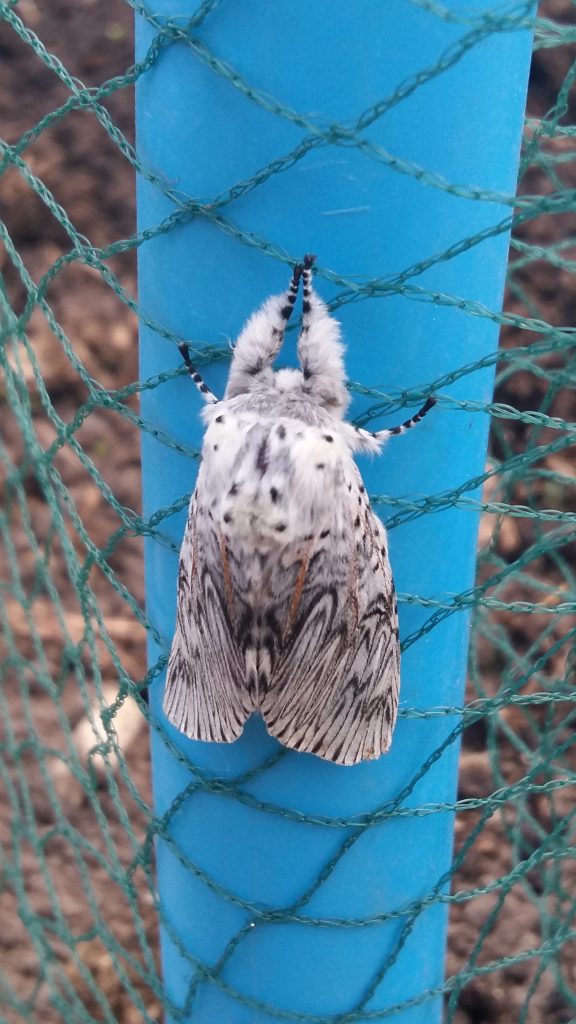