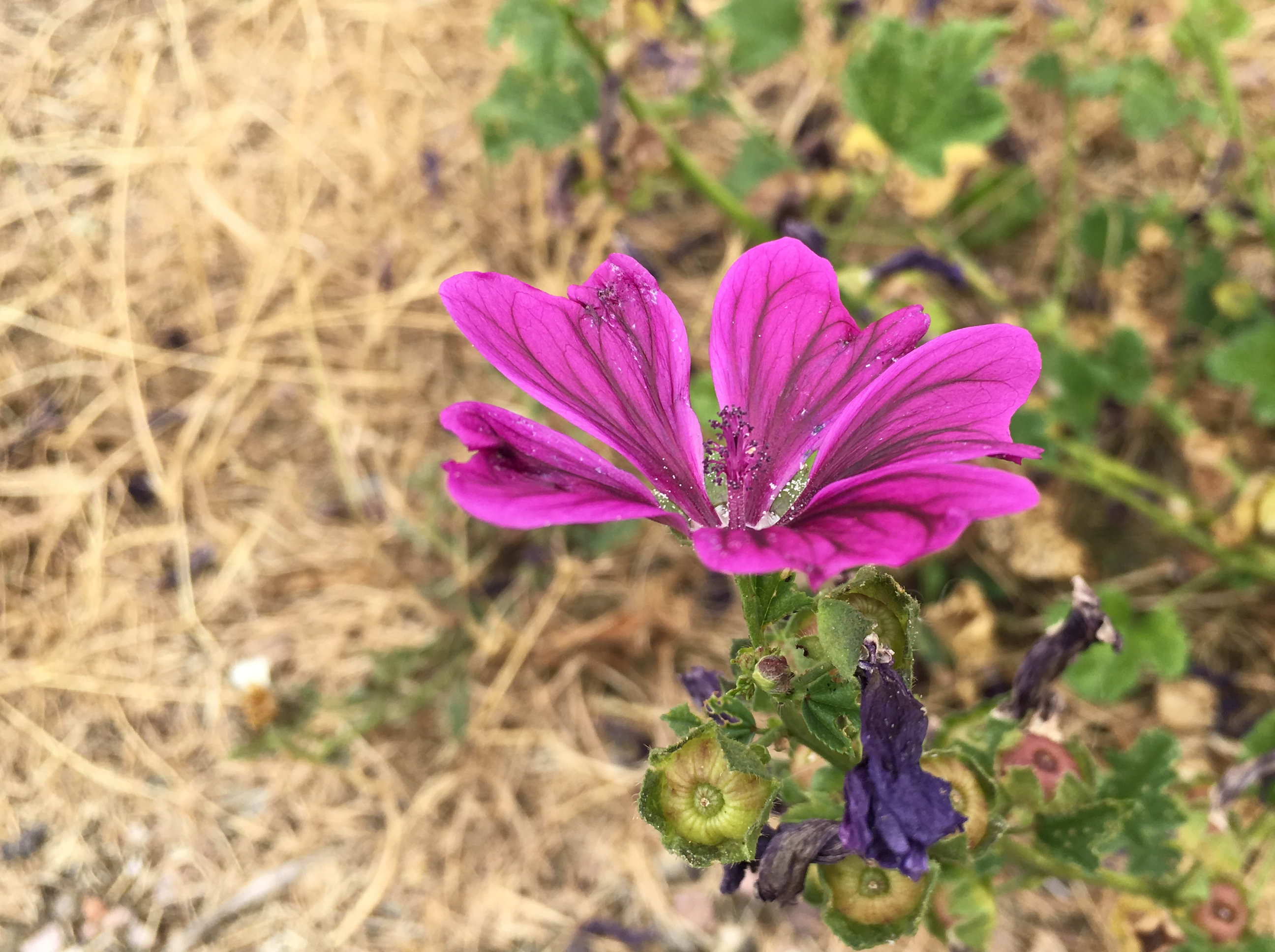 Posted at 16:06h in News, The Community by Br Jonathan

Nothing hidden from its heat…

It feels like it’s been a slow, quiet month here at Mucknell – not least because of the exceptional weather. We’ve found that in hot, humid conditions a black polyester habit really comes into its own, constraining us to adopt a less hurried approach to life (!). Anyway, here is the digest for July… 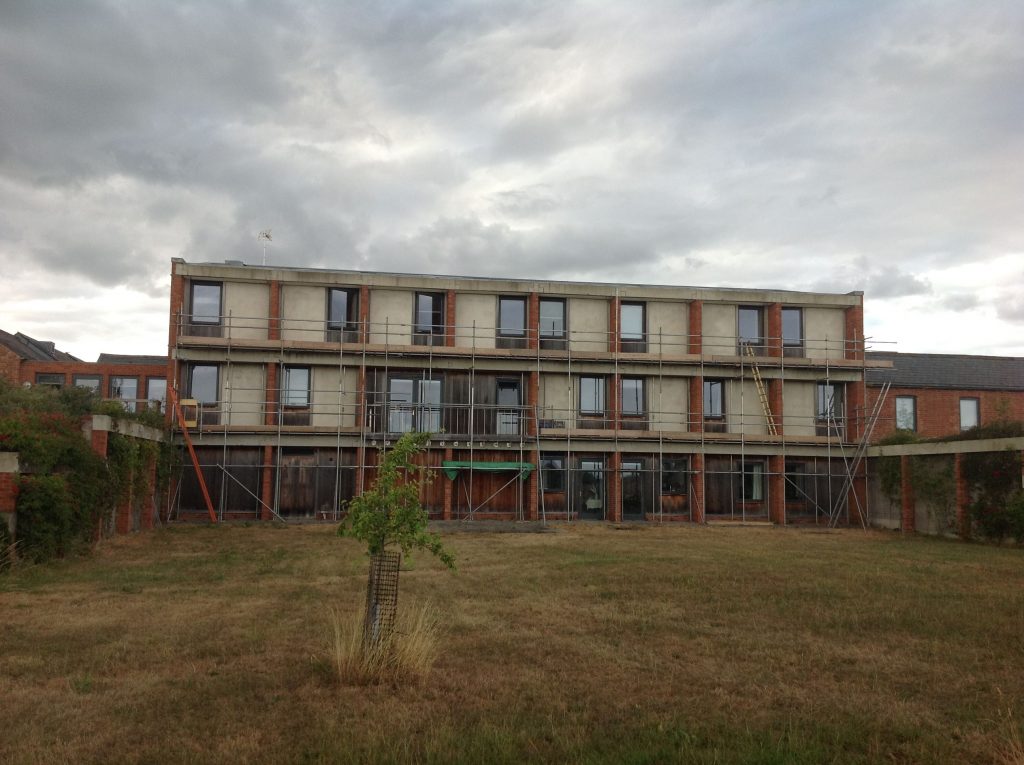 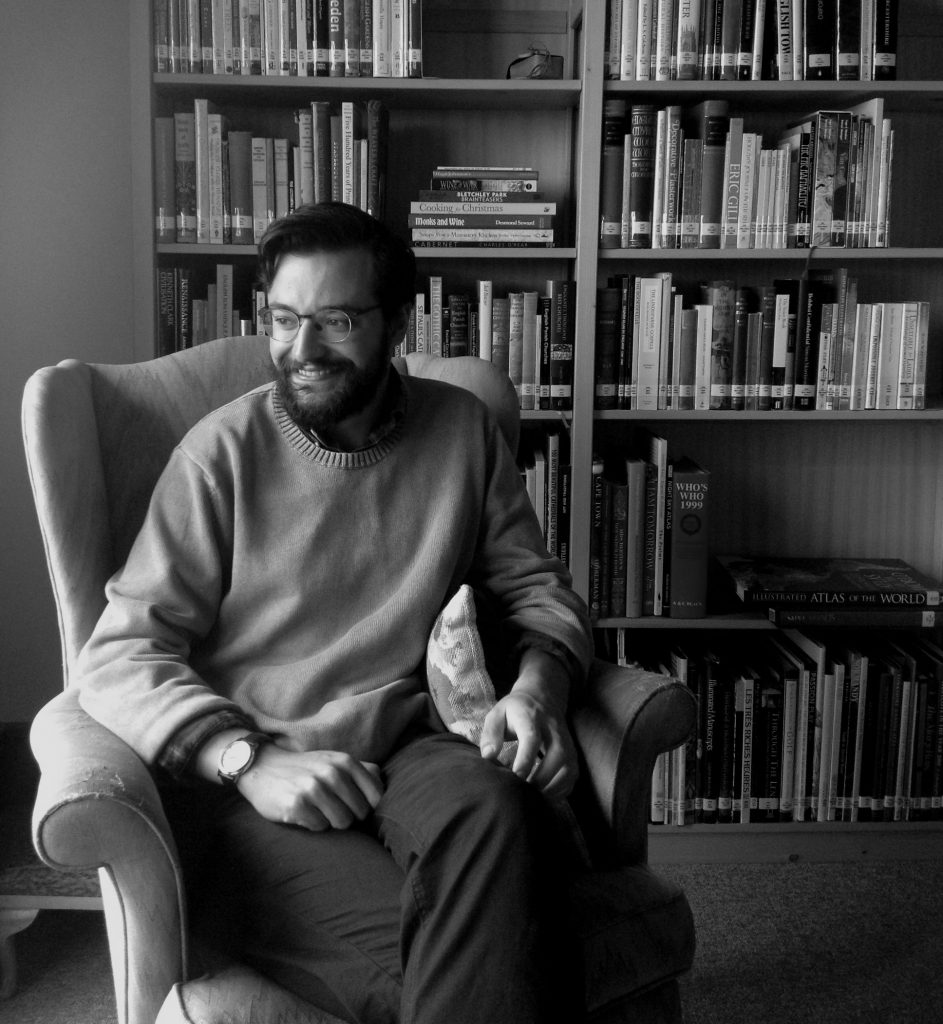 Joshua inside the Community Block… 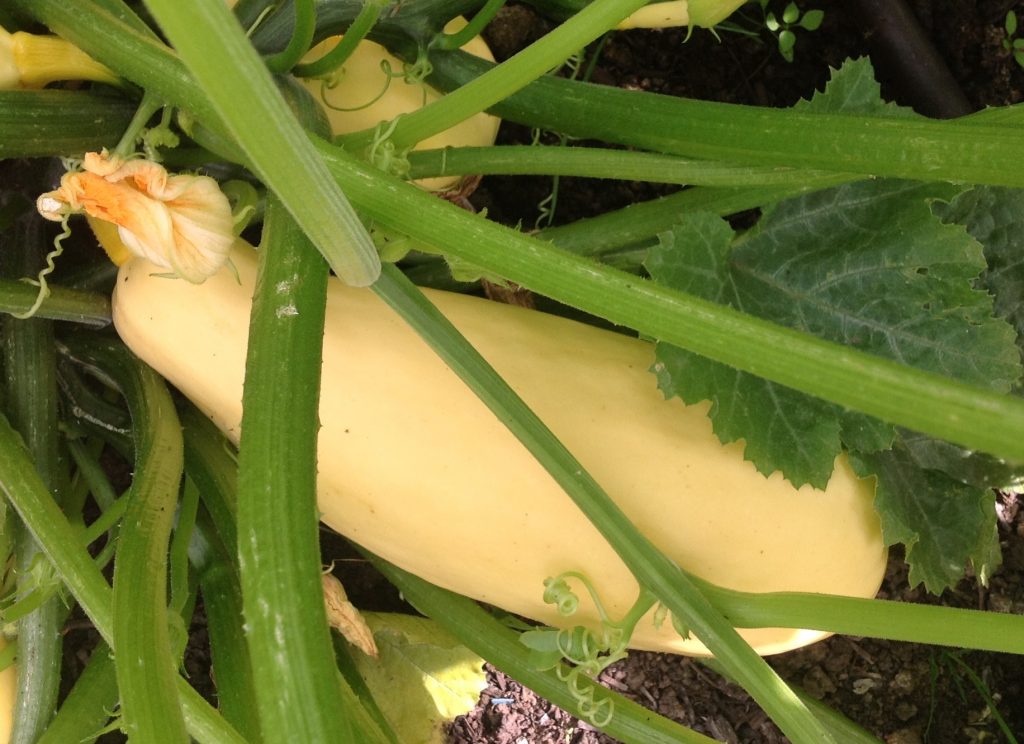 This is what is being referred to as a Squmpkin, and we’ve been growing it – or, it has been growing – in our kitchen garden. However, despite what the portmanteau invented by Sr Alison suggests, latest intelligence believes it to be a cross between a squash and a courgette. 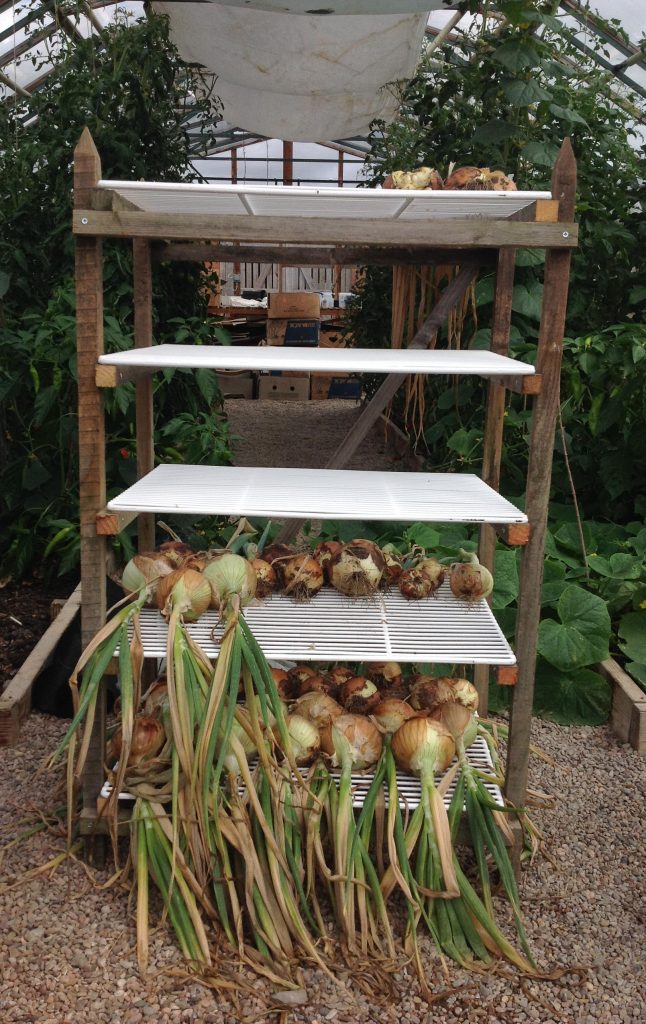