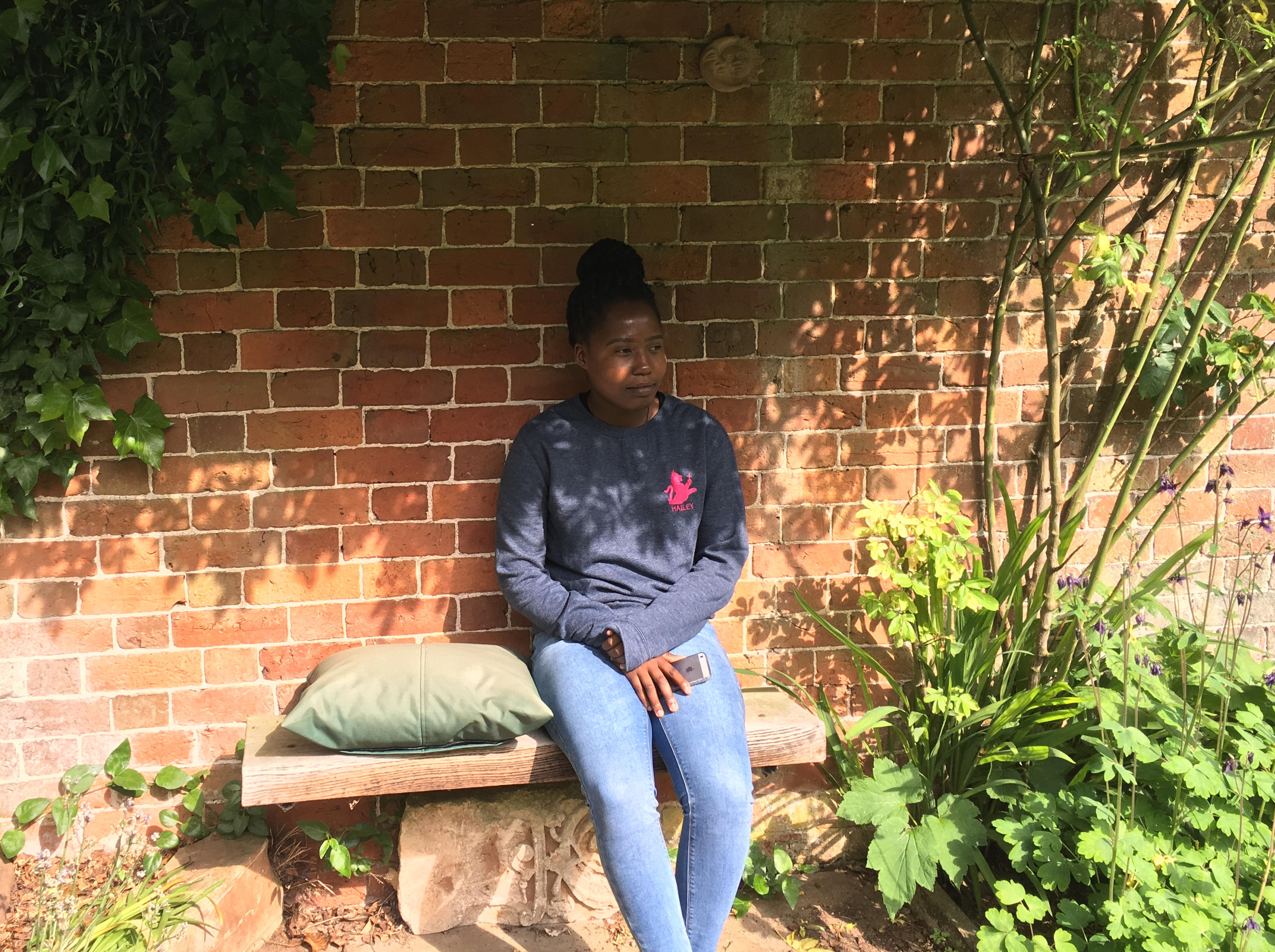 Posted at 12:10h in News, The Community by Br Jonathan

Today was the thirtieth anniversary of Abbot Thomas’ Profession in the monastic life, celebrated with a festive tea in the afternoon. Much was made of the fact that he has been a monk as long as Br Michaël, who celebrated his birthday during Easter, has been alive.

Abbot Thomas and Br Stuart went to a meeting in Westminster to discuss the regulations under the new canon being introduced concerning Anglican Religious life. For more information on this click here.

Br Michaël left for West Malling Abbey in Kent, where he stays as a guest of the Benedictine Sisters while he pursues his three year icon writing course at Canterbury.

Br Stuart and Br Aidan made a visit to nearby Norton College, which has been established to provide education for young people aged 11 to 19 who have not been able to benefit from mainstream schools. It was a real privilege to be shown round their very spacious site (it was a former factory) and meet some of the students, who were uninhibited enough to ask very good questions: ‘What is a monk?’ ‘Why are you a monk?’ and ‘Are you scared of the Vikings?’. I’m afraid we rather failed them with our faltering responses.

Br Stuart was invited to give an after dinner lecture to the ordinands at St Padarn’s Institute in Cardiff, one of whom – Br Matt – is a friend of the Community.

Abbot Thomas travelled to Ampleforth Abbey in North Yorkshire for a meeting of the Union of Monastic Superiors, the annual ecumenical gathering of leaders of monastic communities (Benedictine and Cistercian) from the UK and Ireland.

Sr Jessica left for a Novices’ Conference being held at Hilfield Friary in Dorset, where they explored different aspects of Franciscan spirituality. 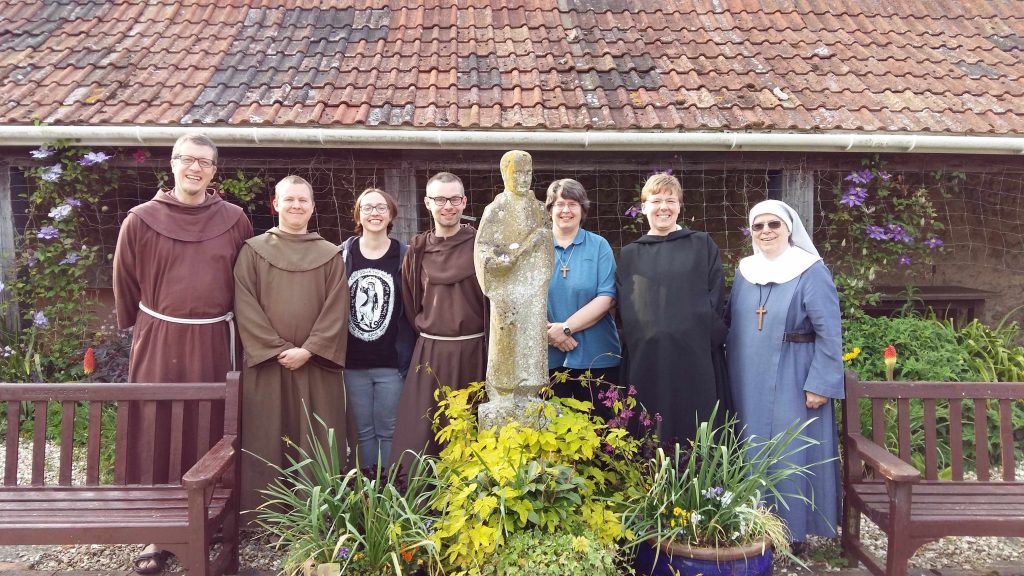 Br Stuart was at Lambeth Palace for a meeting of the task group working on the Archbishop’s number one priority, the renewal of prayer and the Religious life.

This month we have had the pleasure of hosting three members of the Community of St Anselm – Becca, Linda and Sédécia. In what has become a bit of a tradition Br Aidan and Sr Sally took them to visit the Franciscan friary at Glasshampton, where Br Tobias kindly showed us round and offered us a fine tea in the garden before we said Vespers together. 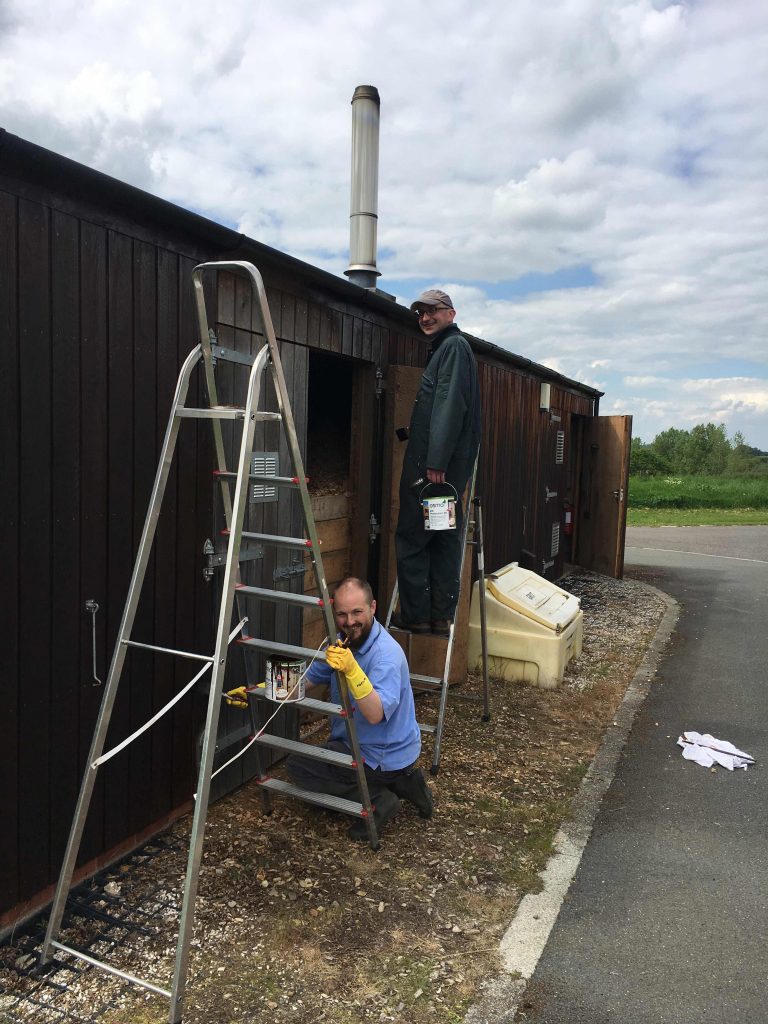 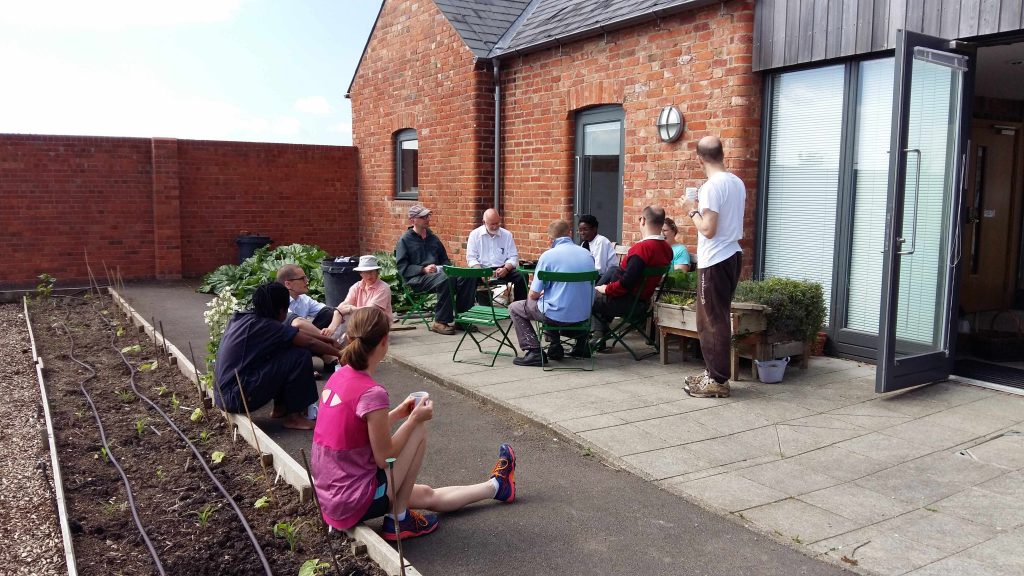 We celebrated two first-class feasts back-to-back (the Ascension and Visitation), which led to a lot of confusion (“I thought it was Sunday…again”). The Visitation is not normally kept as a principal feast in Benedictine communities but has been kept as a celebration of our Visitandine foundation in 1941. 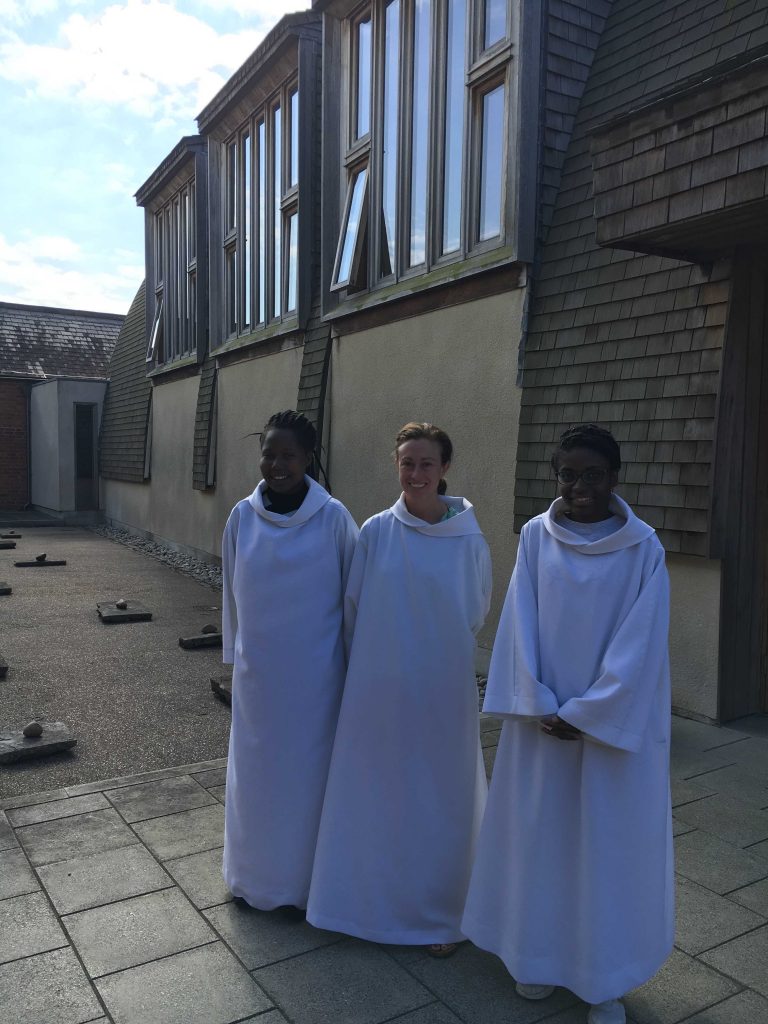 The Anselmi on their penultimate day: (from L to R) Linda, Becca and Sedecia.

And finally… some nature notes from Br Anthony

“May was a busy month and all our trees put on an amazing spurt of growth. We have been busy removing tree tubes giving the young trees room to spread.

Most of the summer migrants have returned but we have not recorded any Reed or Sedge warblers. Swifts and House martins were late but arrived last week. Whitethroats and Lesser Whitethroats are busy nesting. We have three pairs of Greater Spotted Woodpeckers, one pair of Green Woodpeckers and 2 pairs of Reed Buntings. There are plenty of Linnets, Greenfinches and Bullfinches. The local pair of Hobbys returned last week. We had the first report of a live Hedgehog in the grounds which is good news. The only ones seen so far were road kills on the lane. Cuckoos arrived a bit late but are still around.

Our bee colony has swarmed several times. We were able to take one swarm but they absconded from the new hive.”