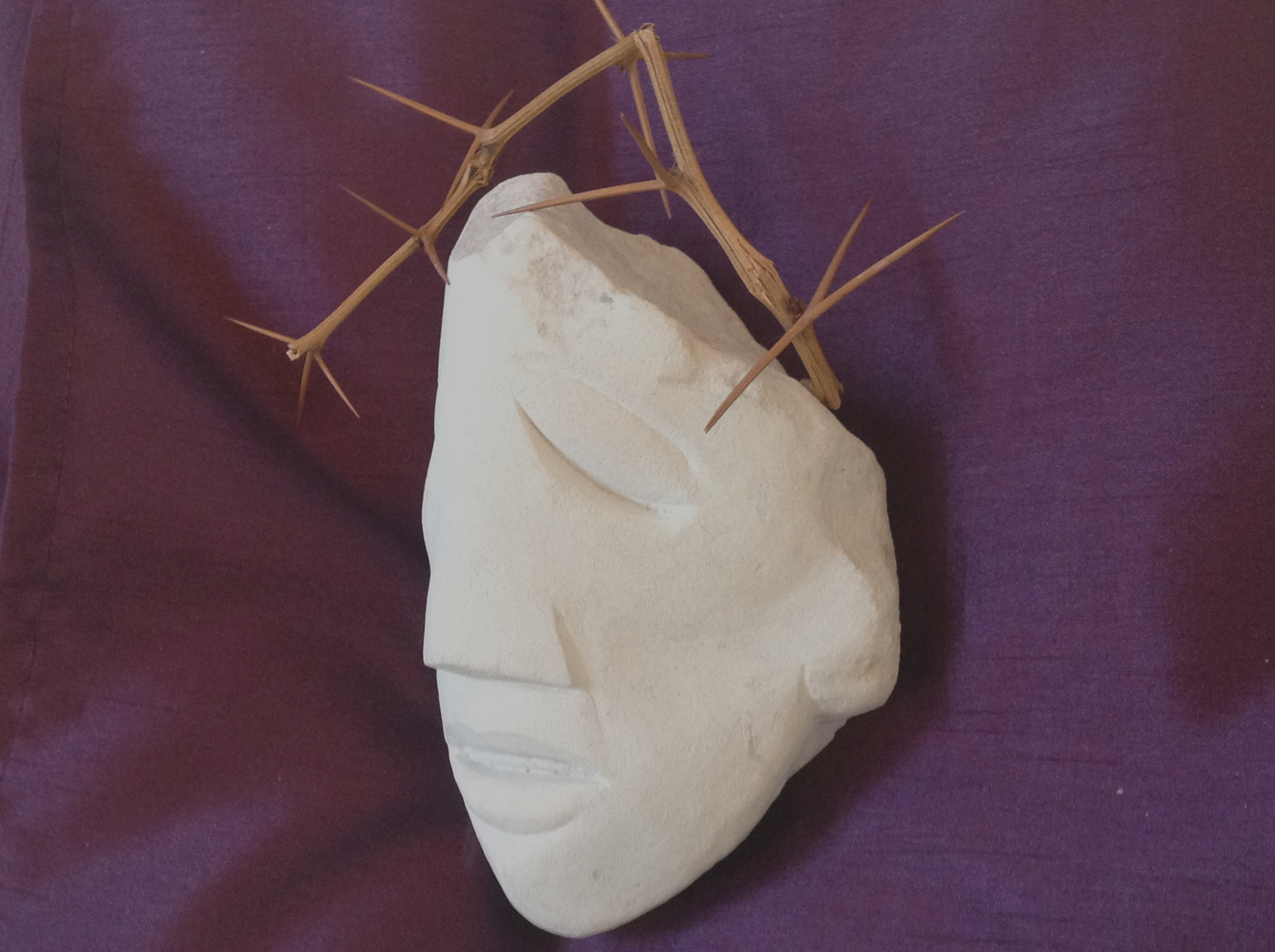 Posted at 13:51h in News, The Community by Br Jonathan

“Before I was humiliated I was like a stone that lies in deep mud, and he who is mighty came and in his compassion raised me up and exalted me very high and placed me on the top of the wall”

“Well, it is the unexciting life” replied the Abbot.

Yes, it’s been a very quiet and unexciting life for us this month, which is probably fitting for Lent. There were the usual liturgical highlights of Ash Wednesday and the Annunciation, and I think everyone is looking forward to “Refreshment Sunday”. *cough* ice-cream *cough*.

A few of us have been away for longer or shorter periods of time. Br Stuart led a teaching day at the Community of St Anselm at Lambeth on Saturday 9 March, and Sr Sally led a quiet day for her former parish of St Martin’s, Ruislip on Saturday 23 March.

Br Aidan buried himself for five days in the archives at St Mary’s Convent, Wantage while the Sisters had their Lent retreat. He is now drawn a very definite line under the research he has been doing into the Community’s history, to the relief of everyone concerned.

Br Michaël has resumed his icon course at Canterbury, and continues to work through his waiting list of commissions, which we’re told is about 2 years long.

Br Ian has been maintaining his connection with the Methodist Circuit and District. He preached at St Andrews, Worcester on 3 March and later in the month attended the Presbyteral Synod.