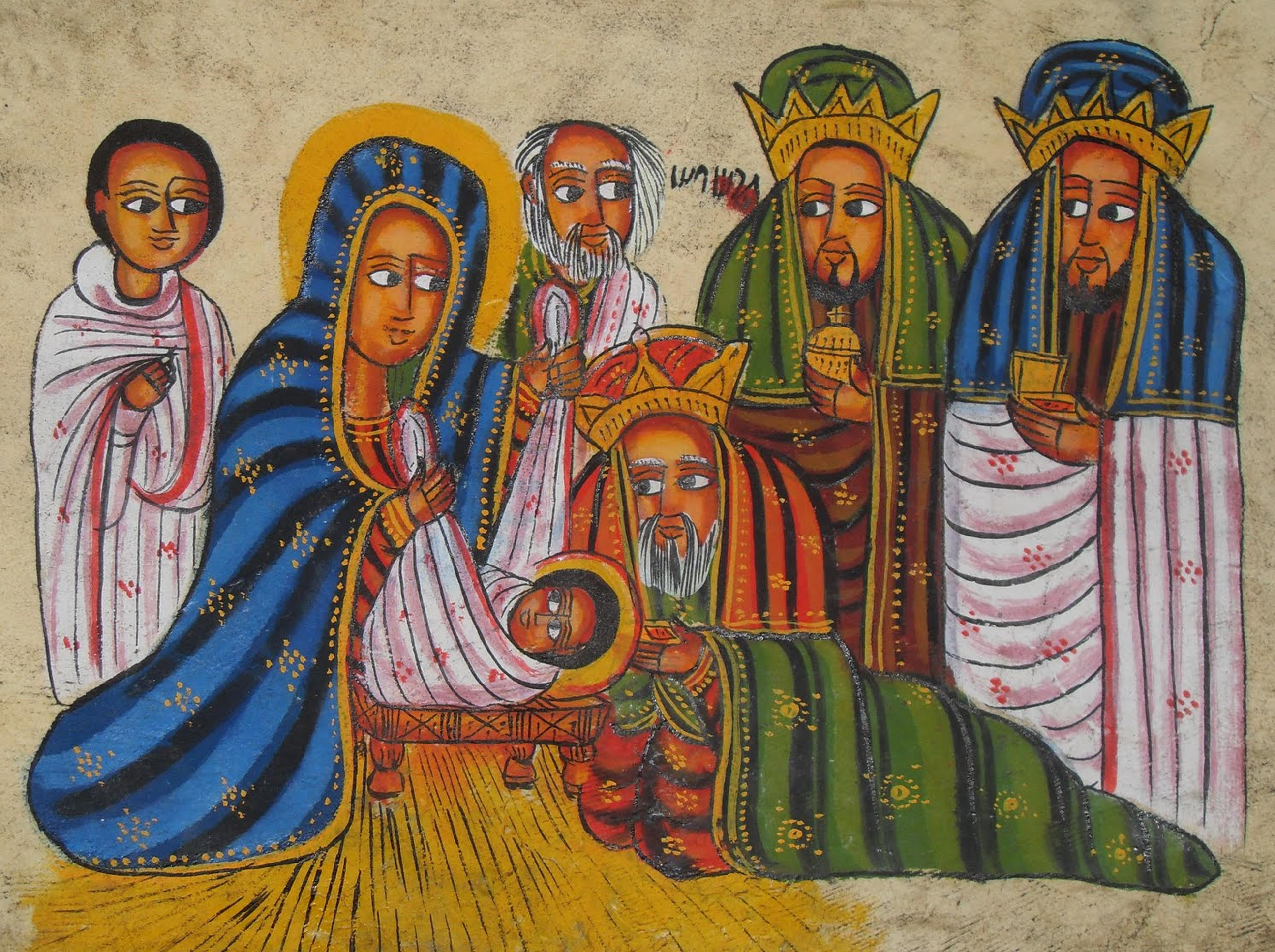 Posted at 14:55h in News, The Community by Br Jonathan

A happy New Year to everyone reading this. Christmas already feels like a very distant memory, but celebrations went on through to Epiphany before we resumed our normal “Lenten” character #the52diet. It’s been quite a full month really, not least for our bursars, who have been doing what we’re told are “year-end routines” and preparing for our annual finance Chapter. This is a good time to thank all our guests, friends and benefactors for their continued support of the Benedictine life.

Now for a more detailed account of how January shaped up…

Br Philip began a three month sabbatical on the Wednesday 2nd and has decided to spend it at the monastery and explore a more solitary life, although he joins us for the Office and occasional meal.

On Monday 7th the Community met to consider the ways in which our vocation can be considered to have a “priestly” character. This is part of a series of discussions which we have been having about the priesthood.

On Sunday 13th, the feast of the Baptism of Christ, a friend and local Methodist minister Peter Grimwood presided over a Covenant Service at the abbey.

Our two novices, Sr Jessica and Br Adrian, attended an inter-novitiate study week at the Community of the Resurrection, Mirfield from 14th to 18th. Fr George Guiver led them in exploring the history and development of the Eucharist and Divine Office.

It is becoming a fixed item in our calendar that at around this time of year we welcome three members of the Community of St Anselm (COSA), who visit us for a week from their home in Lambeth Palace. This year we hosted James, Joseph and Hugh. As always we enjoyed their presence and benefited from their searching questions and fresh perspective on things. They also shifted a lot of horse manure. Top guys. We look forward to welcoming more COSA members later in the year.

On the following day, Sunday 20th, a car load of us made a visit to the Roman Catholic community of Bernardine sisters at Brownshill. Each year we exchange visits as part of the Week of Prayer for Christian Unity. There was tea & cake (as standard) before both groups celebrated Vespers together.

Br Stuart made one of his regular trips to Lambeth Palace for a COSA trustees meeting on Tuesday 22nd. He was also allowed out on the 29th to address the Archdeacon’s Conference being held at Swanwick.

Chapter, that is all the professed members of the Community, met to discuss and approve the 2018/2019 budget on Friday 25th. This was followed on Saturday by a meeting of the SSMV Council.

On Monday 28th Sally Bubbers, a professional counsellor who has worked extensively with ministry teams, came to talk to us about how we might understand ourselves and others better by drawing on research into neurobiology, psychology and mindfulness practices. It was an extremely interesting and useful morning for us all.

And finally, the month ended on a high note with the canonisation of Abbot Thomas. Tempted as we are to leave it at that, we are duty bound (“don’t call it a canonisation”) to explain further… on Wednesday 30th, at an Evensong service presided over by our Bishop-Visitor, John Inge, Abbot Thomas was installed as an honorary canon of Worcester Cathedral. Sr Sally says: ‘It was a marvellous occasion and a great privilege to be there’.