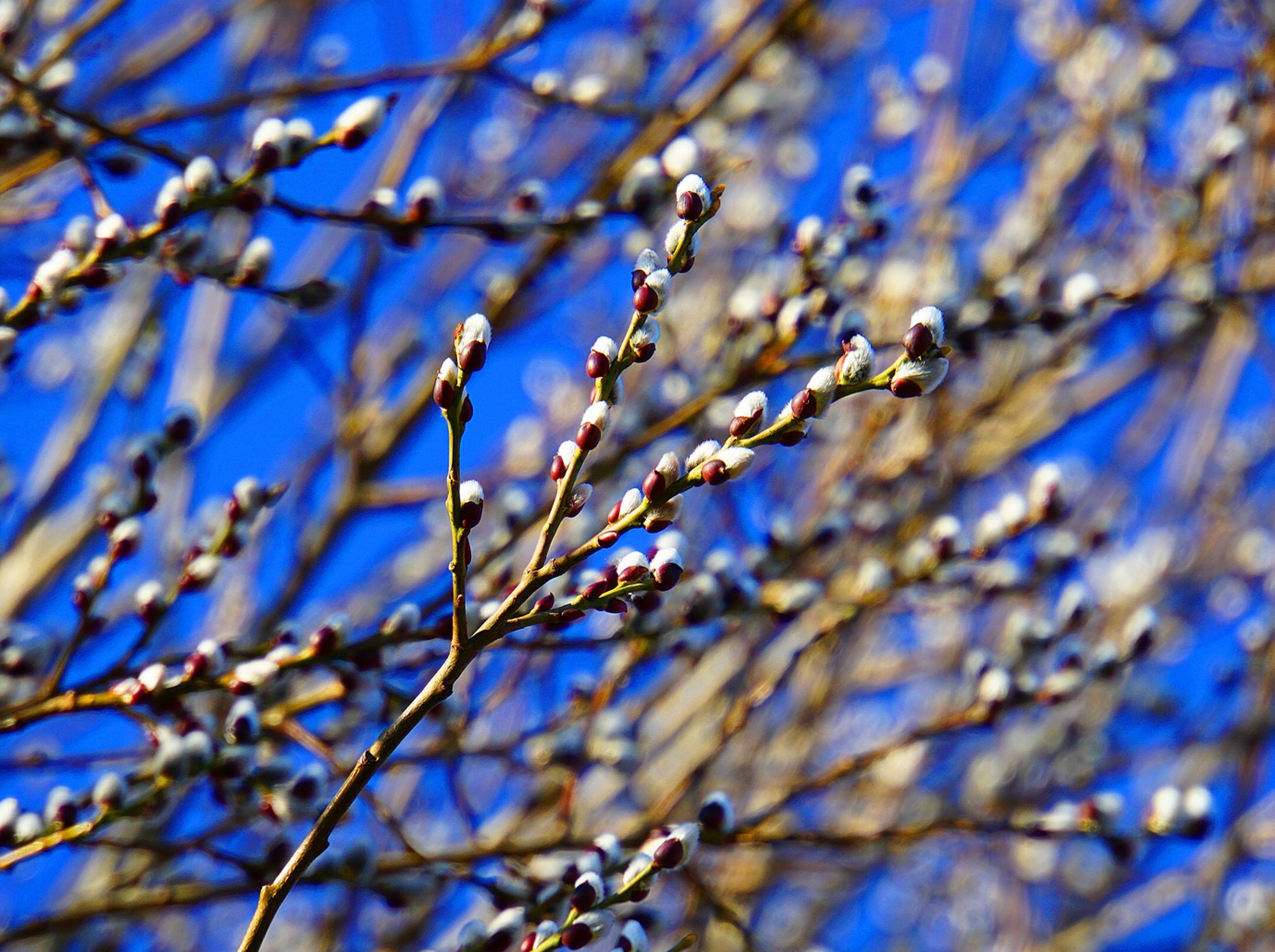 Posted at 14:31h in News, The Community by Br Jonathan

“Teach me, my God and King,
In all things Thee to see,
And what I do in anything
To do it as for Thee”

We continue to catch occasional glimpses of our resident hermit, Br Philip, who is recovering very well from his operation late last year and thanks everyone for their continued prayers.

On 6 February Sr Sally went to Lambeth Palace for a seminar on Safeguarding and was back in London on the 12th for an Anglican Religious Conference (ARC) meeting.

We were very pleased and grateful to welcome back former Alongsider Tim for two weeks at the beginning of the month. Tim is a Very Handy Sort of Person and, among other things, brought his chainsaw with him. Hurrah! The willow he pollarded is now being used to make fences around the estate.

Many months ago the Beauchamp Community in Newland commissioned an icon of Our Lady of Tenderness from Br Michaël for their Lady Chapel, and on 12 February we welcomed about 30 members of the Community to our mid-day Eucharist to see it blessed by the Rt Rev Michael Hooper, former Bishop of Hereford.

On the evening of 17 February we began our week-long pre-Lent retreat. Some people wonder how this is possible, imagining that we live in a perpetual retreat environment. But despite our best efforts the monastery can become a rather busy and noisy place at times (even if 6/8ths of the noise comes from Br Aidan), and during this week we close our guesthouse, move into silence, and try and make additional time to pray, to read and to be.

On 25 February Abbot Thomas attended a stakeholders meeting for the new train station being built at the end of our lane. He returned with the news that the building work is delayed and won’t now be complete until August. However, they still promise that it will be up and running before the end of the year!