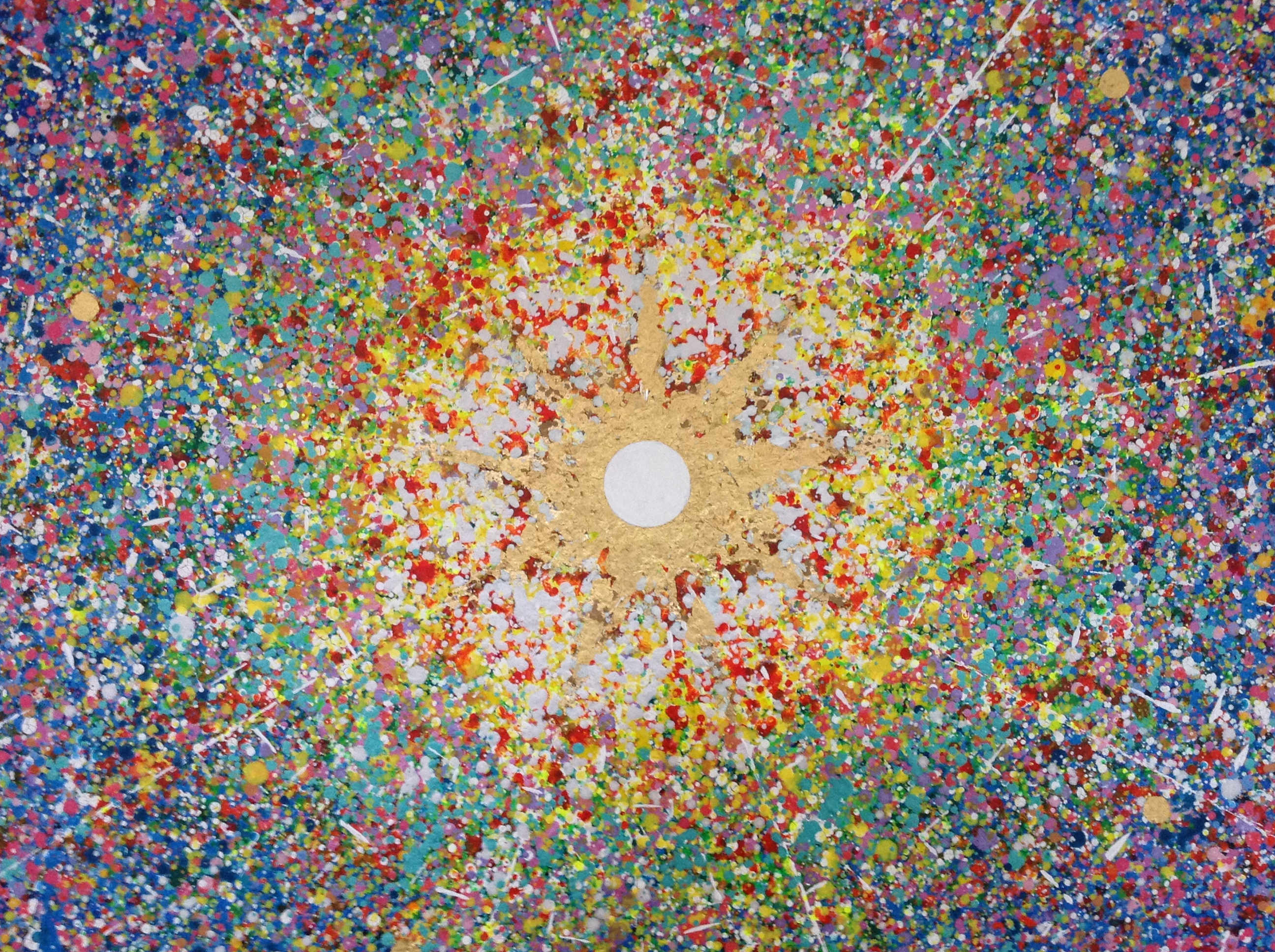 Posted at 14:34h in News, The Community by Br Jonathan

“Do not abandon yourselves to despair. We are the Easter people and hallelujah is our song”

Needless to say our celebration of Easter was the headlining event this month. We were very glad to have some familiar faces join us for Holy Week and the Triduum itself, and from a liturgical point of view it all went rather well! At this year’s Vigil we experimented with a larger fire outside the main door of the monastery, which also created space for a short procession to the Oratory. It was a calm, clear night and for the most part it went remarkably well. We hope next year to trade the rusty, wheel-less barrow full of dry rosemary twigs for something a little smarter…

The Triduum was followed by an Octave – eight days when the Community keeps something like an internal holiday. There are some later mornings, talking meals, chances to go out and to have people visit, and generally more opportunities to spend time together. On Wednesday 25th some of us went (once again!) to Hay-on-Wye, while others spent time with their families. Two evenings were given over to “bring and share”; there was a film with supper, some of us watched Ben Wishaw in Shakespeare’s Richard II and at some unsocialable hour one morning Br Anthony took the novices on a walk around the estate to listen to the dawn chorus. There was also, thanks to our friends and benefactors, a “greater variety” of food and drink.

On Easter Monday five of us went to visit the Beauchamp Community in Newland and to have a look at the incredible church there, which is in the process of being restored and where Br Michaël’s icon of Our Lady of Tenderness now resides. We later had tea with residents Fr Graham and Judith Oakes. Fr Graham and Br Stuart were at Leeds together as students in the days when everything was still in black and white. We thanked our hosts, but were politely reminded that we had, after all, invited ourselves…

Earlier this month we regained Br Philip, who had been on a three month sabbatical following an operation at the end of last year. He resumes his duties as Prior and Sacristan.

On 4 April we welcomed twenty-two members of the Ecclesiastical Architects & Surveyors Association, including Mucknell’s architect Camilla Finlay, who is also the Cathedral architect for Worcester. Their visit was ahead of a conference they were holding in Malvern.

On 11 April three of us attended a lecture at Malvern organised by the Progressive Christian Network – ‘Talking corpse or resurrected body: what can we know abut the resurrection of Jesus in John?’ by Professor Candida Moss.

On 16 April we were delighted to welcome members of the Pershore Baptist Church to our mid-day Eucharist. As Br Stuart pointed out in his introductory remarks, there were members of four denominations present that day; a small but positive sign of unity amid our various internal and external divisions.

On Low Sunday we were joined by three members of the Community of St Anselm at Lambeth Palace. Linda, Sedecia and Becca, will be living alongside us for the next month. Details to follow in May’s digest!

And finally, for the bird-watchers among you, Br Anthony has also kindly submitted this update on the flights and flocks of Mucknell:

“The winter migrants all seem to have left now. The spring passage got off to a fairly slow start. A single Wheatear paused here briefly whilst heading north and a few swallows were seen early in the month. They returned in larger numbers on the 11th and our two usual nesting sites are already being claimed. House martins were very late, only arriving on the 28th. Whitethroats and Lesser Whitethroats are here in good numbers, Willow Warblers arrived in Holy Week but so far no other warblers have been recorded. Our usual residents are still around and busy nesting”