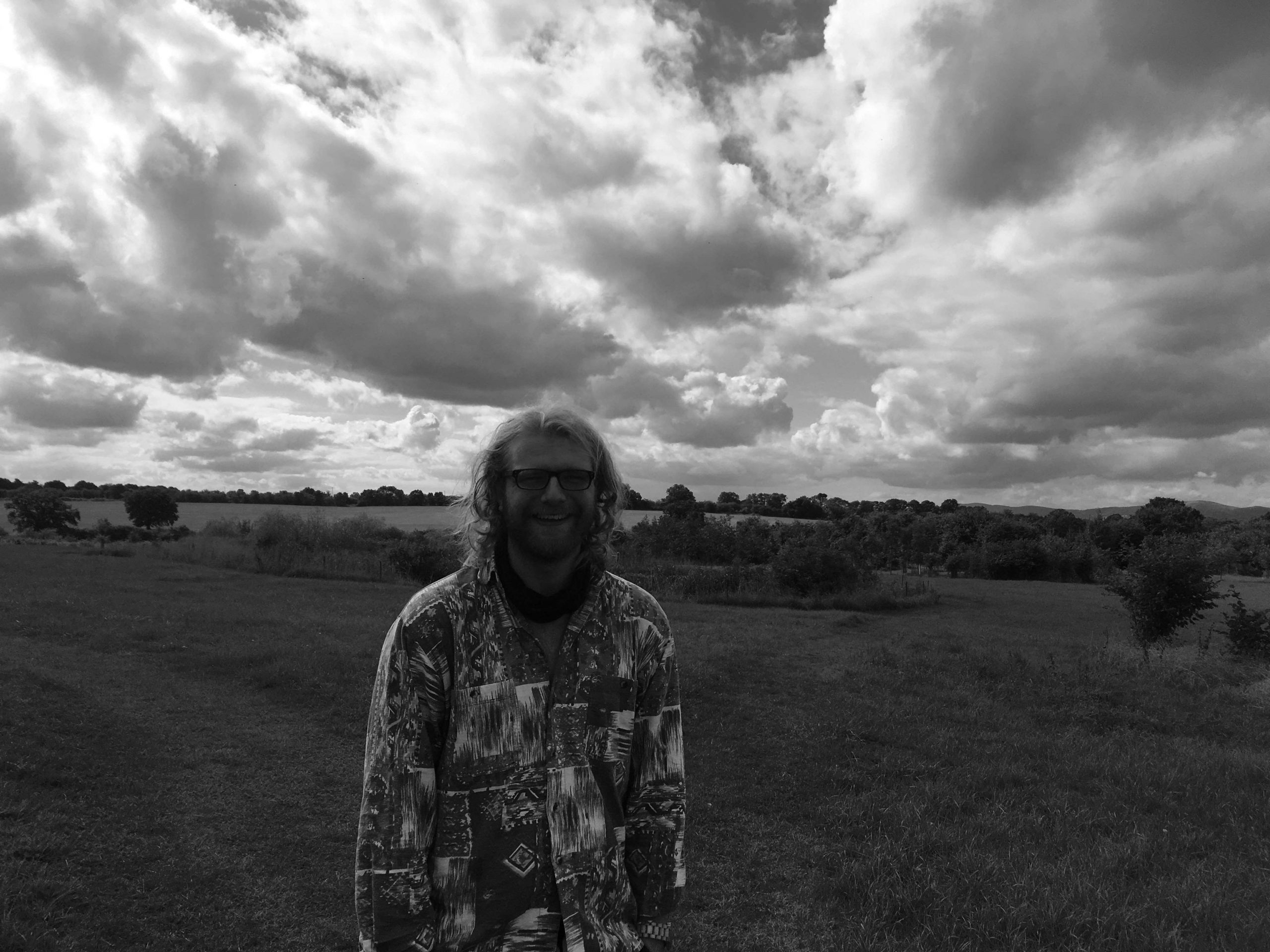 Posted at 15:37h in Poetry, Prayer and Meditations by Br Jonathan

Michael is an ordinand at Cranmer Hall in Durham, and has been on placement with us for two weeks. Here he reflects on his time at the Abbey.

I have spent almost two weeks at Mucknell and as soon as I arrived could feel a sense of peace. There is a tranquillity that illuminated itself to me which is quite a contrast from the hustling city I had arrived from. The peace came in part by the surrounding forty acres of greenery, filled with trees and wildlife, which I would later discover when walking around the grounds (I was even lucky enough to witness a baby deer running through the trees). Also, the warmth of welcome I received from Brother Stuart and all the other monks immediately put me at ease. It was my first time coming to a Benedictine monastery, so I was a little nervous. I wasn’t sure if there were lots of rules to follow or if my Geordie etiquette would be acceptable. I was immediately put at ease and made to feel at home.

As well as the beautiful walks and people that filled the space of the monastery there was a library filled with a range of books which you could borrow and read. I found some spiritual riches including The Way of the Heart by Henri Nouwen which was very timely as I was thinking about my journey in ordained ministry. I also read some extracts from the many C.S Lewis books they had in their collection. I also came across some of the works of Anthony Bloom which I was able to read some of, and this offered me some new insights into the parables of Jesus.

Coming to the monastery coincided with some big personal decisions I had to make. Being in the environment of Mucknell Abbey proved to be such a blessing. It offered the time and space to reflect on this decision in depth but because of the sense of peace at the Abbey I was able to also lay down these thoughts and embrace the serenity of the environment I was in.

“Here I discovered that silence is not an absence of words or noise, but a sensitive listening to myself, the need of others and the voice of God”

I feel by being at the Abbey it has helped me to delve deeper into my spirituality and help me connect closer with God. Daily life is based around prayer which is said seven times a day. I usually attended five out of the seven and found this rhythm of the day based around these prayer cycles invaluable. It offered a chance to constantly praise God and bring God back to the centre of my being. I was also lucky enough to be around for one of the silent days that is observed monthly. This offered a contrast again to normal life where there is constant business and chatter. It was new way to be with and experience others without the need for small talk or worrying about uncomfortable silence. Here silence is viewed and valued in a contrasting way to everyday life in the city. Here I discovered silence is not an absence of words or noise but a sensitive listening to myself, the needs of others and the voice of God. The silent day offered a chance to just be.

It was an amazing opportunity to share in community life with the brothers and sisters at the Abbey. And despite spending the majority of the time not being engaged in conversation by the end of my stay I felt like a part of the community and a sense of belonging to the brothers and sisters here. This was in part was down to their warm hospitality, generosity, understanding and loving vibes that were extended to me. The warmth and ritual they showed to one another was also moving. For example: if one of them was leaving the abbey for a few days for a conference or other business; at the end of the services they would be sent away with a special prayer of blessing for their protection and safe keeping which felt very moving and symbolised the value of each person in the community.

Also some of my favourite things that I don’t want to leave out were helping out with the gardening and being able to make a small contribution to the community life. The reading of a book at meal times and the day I got to have a communion meal were all very special moments. Especially the latter two which were things I have not done before but were practices I would love to be more regular in my life.

My experience at Mucknlell Abbey has enriched my personal life in terms of its spirituality and reflecting on my ideas about community. It has reminded me once again the value of slowing down, silence and tranquillity and the enormous benefit they provide when they are part of your daily life. Life based around prayer here has deepened my relationship with God which is the most important things. I hope to be back visiting soon to see the brothers and sisters of the abbey and the beautiful gift of Mucknell Abbey that they offer to the world.