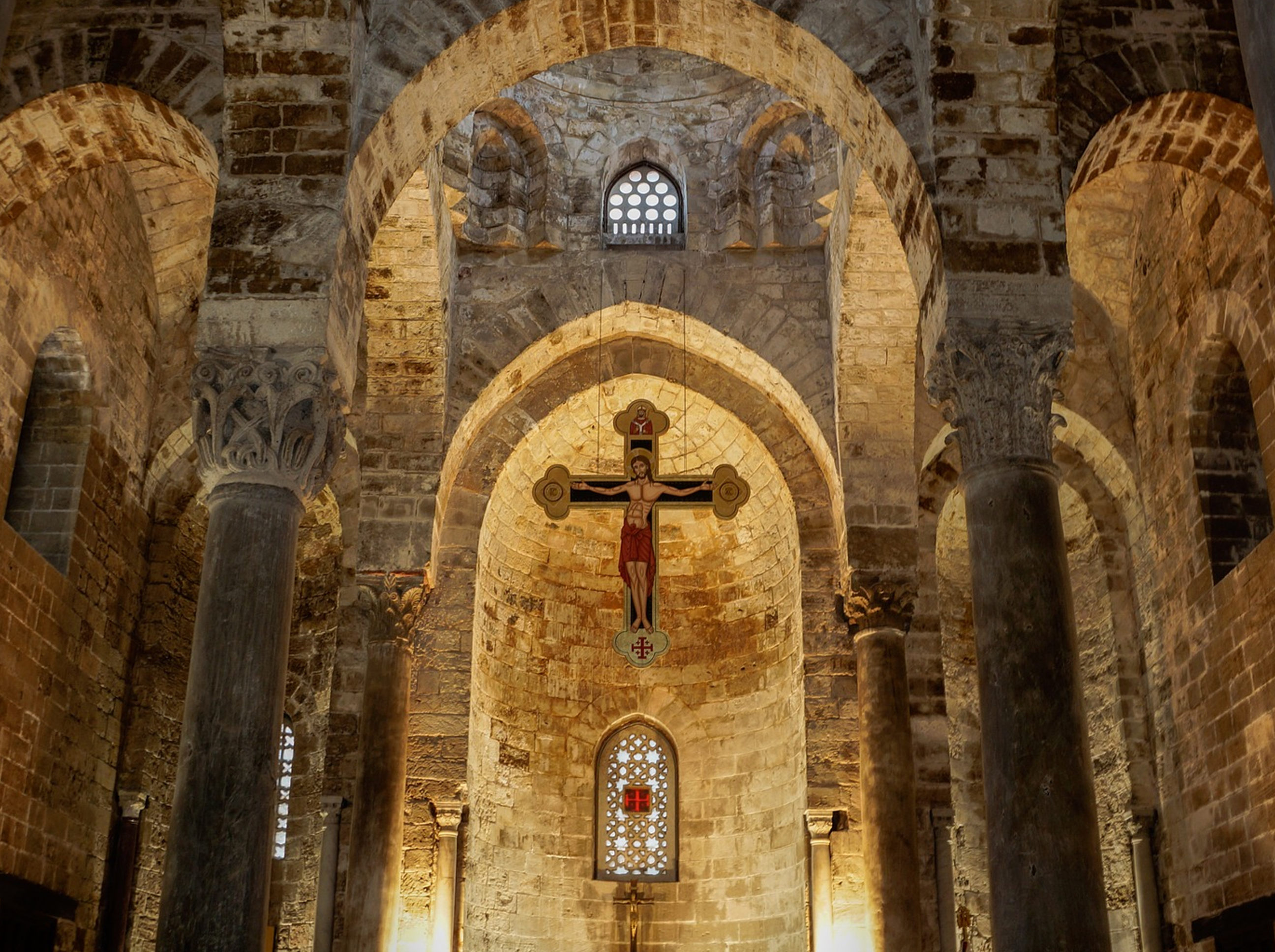 Posted at 10:24h in Mealtime books by Br Jonathan Tom Holland, Millennium: The End of the World and the Forging of Christendom (Little, Brown Book Group, 2008)

The over-arching narrative of this book is the transition in Europe, from a backward-looking perspective of pagan empire and peripheral barbarians to a mediaeval sense of individual kingdoms comprising Christendom, pegged onto the millennial expectations of the end of the world.

Whether or not the reader subscribes to this interpretation of early medieval history, the book begins with an attractive mix of human interest and cultural context as it launches into the sweep of European and Near Eastern history. For those of us brought up on a restricted diet of history teaching, it includes particularly interesting sections on the Umayyad state in El Andalus and the evolution of the Holy Roman Empire and its difficult relationship with the papacy.

In a similar manner to the author’s earlier book “Persian Fire”, this work weaves together the related fortunes of several peoples and dynasties in a well-paced whole. Unlike that earlier work, however, the latter part of the book disappoints somewhat, as the text jumps more haphazardly between parts of the story and the the prose becomes more purple – or blood-soaked; one cannot help but feel that the last part is written more from duty than conviction.
Overall this is a rumbustious canter through an often neglected historical era, sometimes more ‘popular’ than ‘history’, but with plenty to illuminate, intrigue and even entertain. Abbot Thomas Frances Young, Arthur’s Call: A Journey of Faith in the Face of Severe Learning Disability (SPCK, 2014)

In this book the British theologian and Methodist minister Frances Young looks back at her relationship with her son Arthur, who suffers from a severe learning disability. Although ultimately a story of the redeeming power of love, it’s strength for me lies in the unflinching honesty with which Young tackles the questions and challenges Arthur and his condition posed her both as a mother and as a woman of faith. When we remember that most Western theology has been written from the perspective of rather clever, able-bodied white men with plenty of social capital, with a weakness for beautiful, theoretical palaces that have no foundation in the messy realities of human life, then it is always salutary and humbling to pay attention to those that have been marginalized as anomalies, to de-construct our notions of God and self. Br Aidan