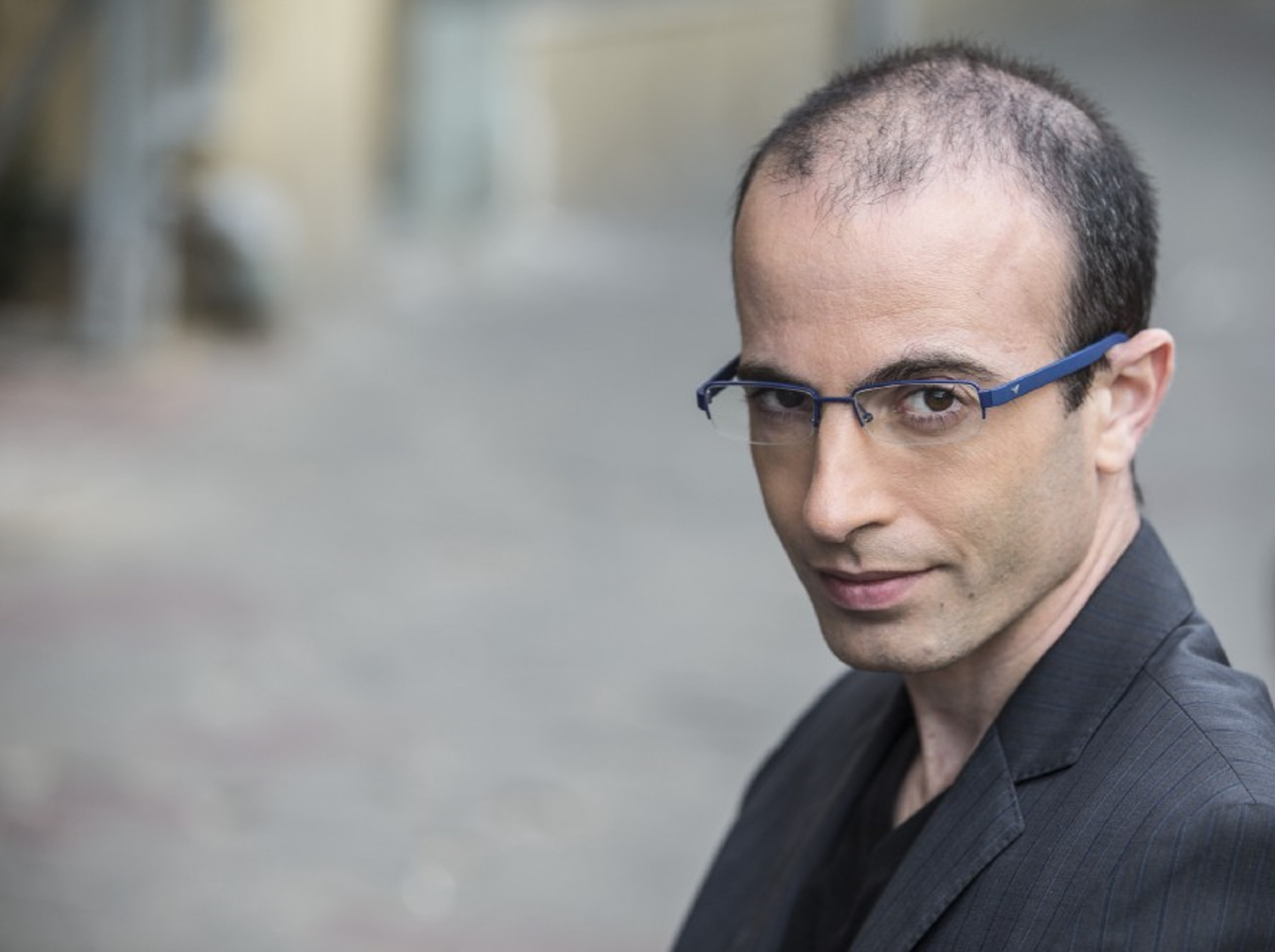 Posted at 10:51h in Mealtime books by Br Jonathan

Histories of the Church and humankind: rise and progress? F.F Bruce, The Spreading Flame: the rise and progress of Christianity from John the Baptist to the Conversion of the English (Paternoster Press, 1958)

As I said when I was meal reader, this does exactly what it says on the cover. Beginning with the years immediately following Jesus’ death, and continuing up to roughly the Synod of Whitby in 664 AD, Bruce charts the ways in which Christianity spread throughout firstly the Roman Empire, and then following the collapse of the Empire, western Europe.

It’s an incredibly comprehensive survey, and I would imagine that even those of us reasonably au fait with early church history learnt a thing or two. Bruce’s style is easy to read and listen to, and his frequent inclusion of (sometimes unintentionally) amusing anecdotes helped to keep our interest. There are times when, in all honesty, the level of detail becomes either tedious or is clearly guess-work or over-extrapolation on Bruce’s part, but one’s tolerance of this probably depends largely on one’s particular historical interests; there were points when I felt very ‘bogged down’, and others when I would have liked a bit more detail.

A final point to make is that this book was first published in 1958, although modern reprints are available. The book does show it’s age slightly in its use of language – anything written today would be more inclusive, for example – and several of us also felt that especially for the very early sections of the book, scholarship has simply moved on hugely since the late 50s. That said, The Spreading Flame remains an eminently readable and interesting survey of the early days of the Christian faith. Jessica Harari (above), who got his PhD in History from Oxford, currently teaches World History at the Hebrew University in Jerusalem. While we wait for a “complete” history of humankind, he does an admirable job of raising challenging and urgent questions; exploring old and new theories and, maybe at times with tongue-in-cheek, providing his own ideas of what was, what is, and what is to come for us sapiens and the world we inhabit.

He refreshingly explores our story from different worldviews, writing sensitively with regard to gender, cultural and geographical positions. This is a witty, lucid and intelligent romp through the human story, and I think he succeeds in his stated aim: “to question the basic narratives of our world, to connect past developments with present concerns, and not to be afraid of controversial issues”. Br Philip