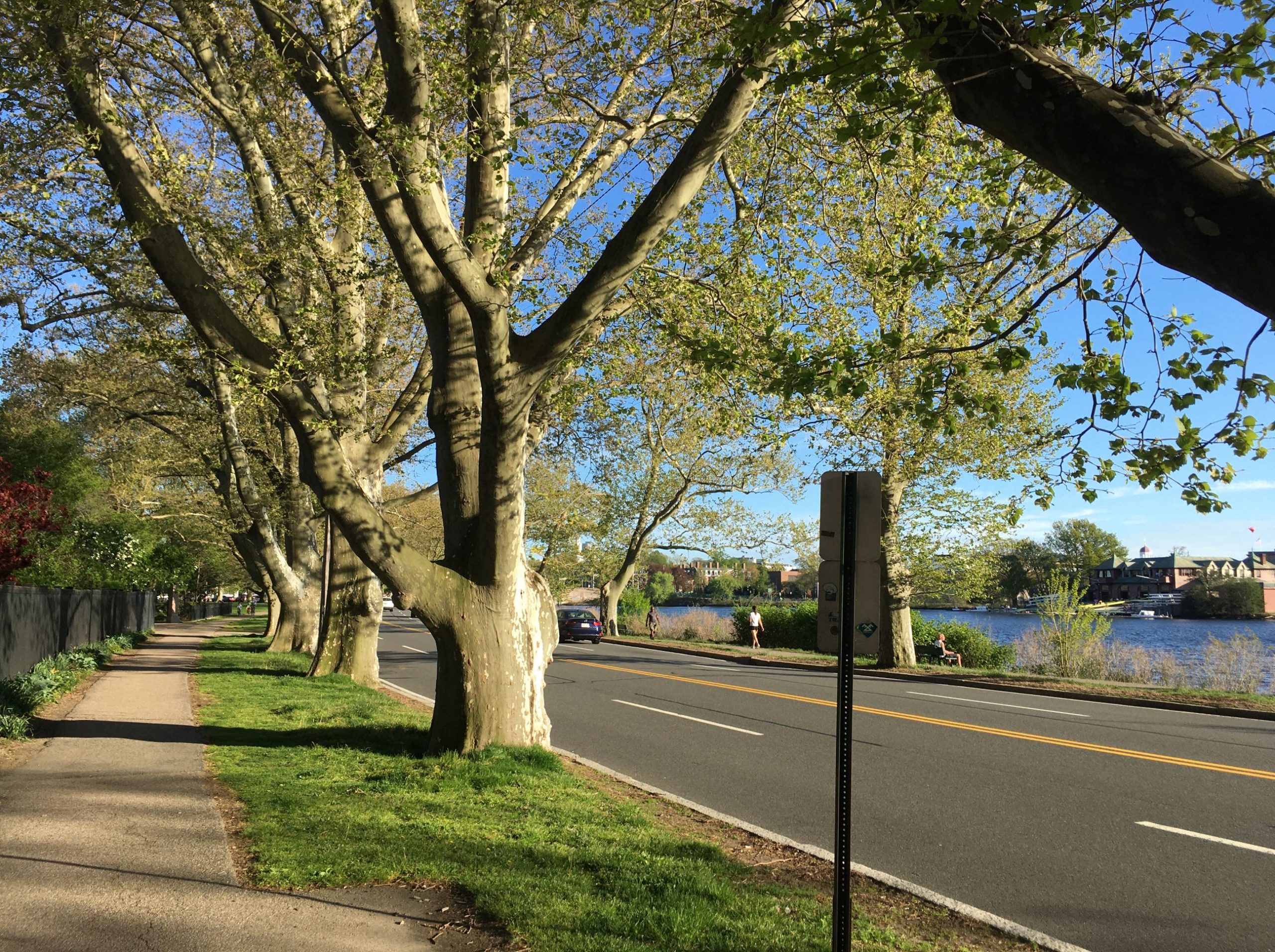 Posted at 11:55h in News, The Community, Uncategorized by Sr Jessica

It’s been a very busy month here at Mucknell Abbey, with various comings and goings. We’ve all been enjoying the warmer weather and brighter days, and the Kitchen Garden and Estate are looking beautiful. Br. Adrian spotted a green-winged orchid (identified as such after much consultation of books and a bit of help from my mum!) at the very end of April, and we’ve also been charmed in recent days by the arrival of a baby deer. We caught sight of it with its mum from our sitting room one evening, and were in enthusiastic agreement as to its general cuteness. We haven’t managed to get a photo yet; fortunately the orchid was less elusive:

As you may already have seen, we were very blessed to welcome Enock from the Community of St. Anselm for a month during April and May; we were sorry to see him go, although some community members were very grateful for the chilli sauce he left behind for us. During his stay we also welcomed Simon and Esther for a couple of nights, who help to run things at CoSA, and were able to get a quick picture of all three of them with most of the Community.

The eagle-eyed among you might notice someone new on the left of Abbot Thomas; this is Leah, our new Alongsider, who moved in on the 18th of May, and is already making a wonderful contribution to work both on the Estate and in the Kitchen Garden. Here’s a little bit about her journey so far:

“As I look back at the paths that I have travelled I can sometimes find myself scratching my head, thinking how did I get here?  I have asked myself that question many times and I am often left shaking my head, with something of a smile, at the mysterious ways of God’s leading.

Originally from southern New Hampshire, USA, after university I found myself volunteering as a youth worker/pastoral assistant at a CofE church in southeast London. One year turned into two as I began to feel more and more at home in a community and country where it seemed I had ended up half by chance.  I spent a further 6 years in a neighbouring parish as a youth minister before feeling a call to ordination; something I would never have dreamt for myself just years before.  Ordained in 2011, I served my curacy in Sutton, in the Diocese of Southwark.

Most recently, I have spent six wonderful years in the valleys of south Wales, first as a community chaplain and later as a team vicar.  As a church community we explored together what it means to live intentionally with a shared pattern of prayer as we sought to serve our community in the love of Christ. All the while something of a monastic curiosity was stirring in me.  As always, looking back now it is possible to see some of the signs, like a trail of bread crumbs, that have led me here, as an Alongsider, exploring monastic vocation at Mucknell Abbey. Even so, it is still something of a surprise, and a joy, and I am looking forward to seeing where the path ahead leads.”

through landscapes of becoming

A couple of days before Leah joined us, we welcomed back Br. Michaël and Br. Jonny, who had spent a week in Boston, USA, visiting the Community of St. John the Evangelist (SSJE). This visit had originally been planned for 2020, but was postponed by the pandemic. The two of them greatly enjoyed their time with SSJE, and we are hoping to welcome some SSJE brothers to Mucknell later in the year. Whilst in Boston, Michaël and Jonny were able to catch up with Gregory, who spent some time here as a novice before returning to the USA to start a new community in New England. She and her nascent community are doing well. Here are just a few of the photos – click on the first one to view them full screen:

As some of you may know, in addition to looking after this blog, I also have a twitter account, @SrJessica_OSB, where I’m part of a growing number of nuns, monks, sisters and brothers who use twitter to help share the Gospel. Earlier in the month, I was fortunate to attend and speak at a day’s conference, ‘Communicating the Gospel in a Digital Age’. The write-up of the day give a flavour of what we were discussing:

On 7th May, 2022, a group of Religious sisters and brothers, all involved in social media in different ways, met together for a day conference to share insights and discuss in depth how we, as Religious, share ourselves, our lives and our faith online. All together, there were 20 attendees, 12 in person at the Sisters of Mercy Convent in Bermondsey and a further 8 online. There were 13 different congregations and communities represented, both apostolic and monastic, Roman Catholic and Anglican.

The conference was organised by a group of Religious who have been meeting monthly on Zoom for the last two years. These meetings have given opportunities to share good practice and resources in our online work, and have also become a source of friendship and support. They originally started because of a cancelled in person conference at the start of the Covid-19 pandemic; meeting together in this hybrid format gave a sense of coming full circle.

In the morning, we had some time for introductions, and then Sr. Jessica spoke about her journey with using twitter, both as a primary school teacher, and latterly as a nun. She talked about the reflection she had undertaken on what constituted a monastic and Benedictine use of twitter, and then shared some of the questions she was now asking herself about the ongoing purpose of her use of twitter.

After lunch, we reconvened to hear from Sr. Judith and Sr. Silvana, both of whom reflected on how the particular charism of their communities (Turvey Abbey and Society of the Sacred Heart respectively) informed their writing and sharing online. Sr. Judith spoke about her ongoing use of Facebook, and how she looked for inspiration in the daily liturgy when writing her posts. She shared her aim to encourage love, kindness, prayer and peace in her posts and in her responses, drawing on the Vita et Pax foundation made by Dom. Constantine.

Sr. Silvana then shared her journey with blogging, again reflecting on the way in which her engagement online flows out of her life as a religious sister. She quoted from her first blog post, saying, “This [being a religious sister] is who, what and how I am, and what I want to share with others. So in this blog I hope to bring together my different loves – of words, photography, creativity – and place them at the service of my central love, the Love that will not let me go.”.

The day was full of rich conversation, reflective and at times challenging discussion, and plenty of laughter. At the end of the day, we affirmed the support we continue to provide to one another, and were unanimous in our desire to meet again next year!

A few years ago, Br. Jonathan realised that it would be possible to put together a circular walk in our local area linking various Benedictine sites, past and present, including Mucknell Abbey, Pershore Abbey, Worcester Cathedral, Tewkesbury Abbey, Little Malvern Priory and others. This idea was taked up by people involved with the Malvern Walking Festival. With pandemic restrictions lifted, the Festival was able to include the route as part of this year’s walking festival, and so on Saturday 28th May, we welcomed the group as they began their walk.