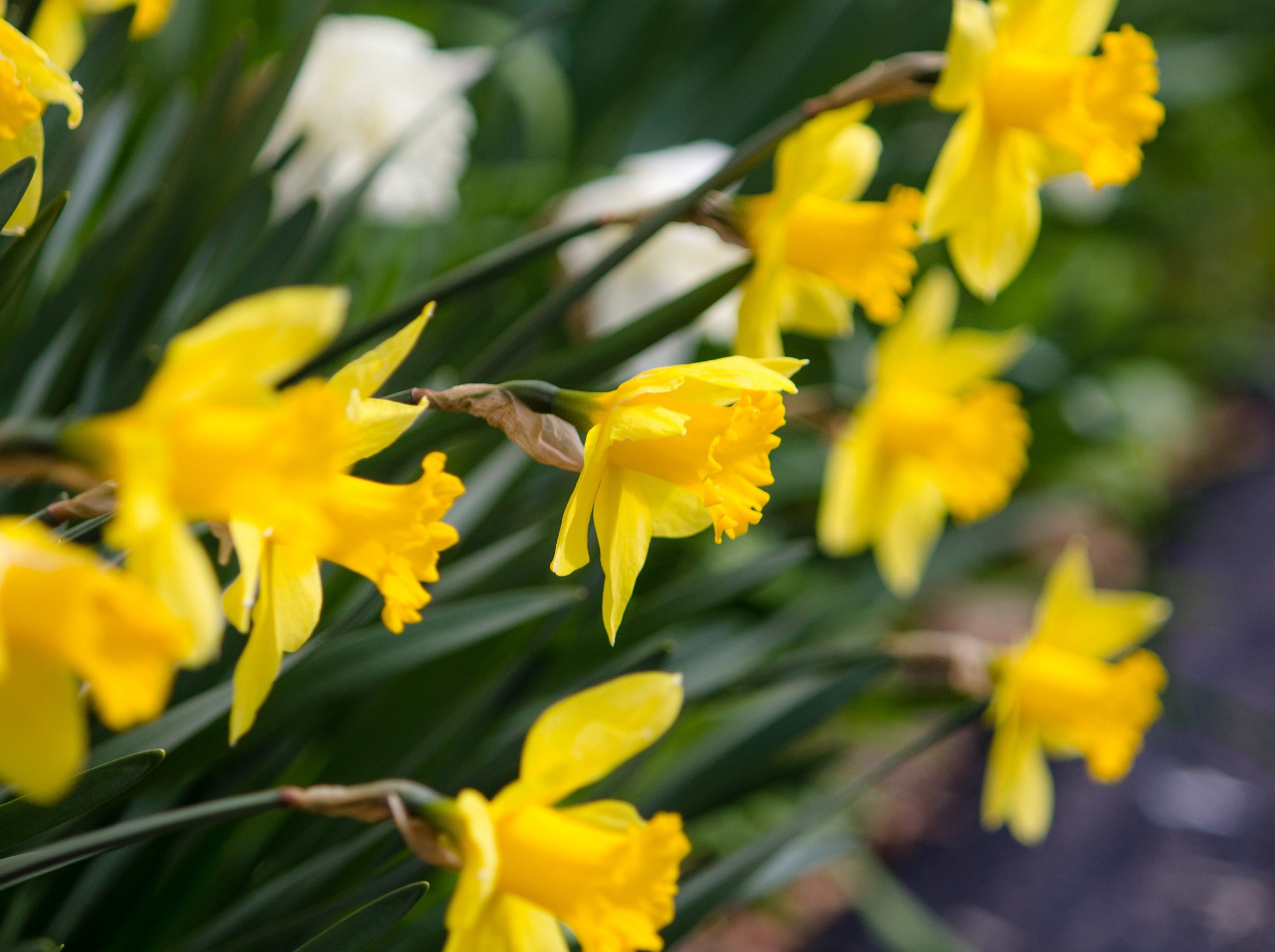 Posted at 15:54h in News, The Community by Br Jonathan

Sunday 1st – If you’re looking for a shot of pure gospel then go no further. Click here and download Lydia’s sermon for today.

Monday 2nd – I’m lunch cook this week and on today’s menu was chilli con carne. This recipe seems to be very popular with people and it’s one of the few that I don’t have to “times up”. It appeared in the order of service for the memorial of Eastender’s actress Wendy Richard in 2009. Unfortunately Sainsbury’s doesn’t stretch to pimentos or tarragon vinegar, but maybe red chilli peppers and tarragon is good enough. Also I’m never sure whether or not I’m going to get Meunier passed the cellarer without questions being asked, so this week I used Sainsbury’s own dark chocolate. If anything it seemed to work better. Depending on how hungry your guests are it would easily feed 15, if not more. As the author of the article says, its a ‘big, sprawling, messy dish’!

Tuesday 3rd – Abbot Thomas left this morning on an antipodean adventure. Prior Philip is in charge during his absence. Former Abbot Stuart once told us (admonished us, actually) that ‘there is never a power vacuum in a Benedictine monastery’. If Br Philip was away then Br Stuart would be in charge, and if all three were away then Br Anthony would be left holding the reins. And so it would continue, following the order of seniority. With the exception of the Abbot and Prior our seniority is determined by the date we entered Community. As Benedict says in his Rule (Chapter 63), ‘someone who came to the monastery at the second hour of the day must accept a place junior to another who came at the first hour’. Although exceptions could be made with the Abbot’s discretion, this way of arranging things – with its disregard for whether one was a slave or freeman, nobleman or peasant, old or young, priest or layman – was very counter-cultural. And in some ways still is.

Saturday 7th – On Wednesday Br Stuart chaired a Community of St Anselm trustee’s meeting in London, and among the treasures he brought back was a copy of Time Out. This week’s edition has a feature entitled ‘Spring-clean you life’. As well as the usual articles on de-cluttering and the benefits of adopting a simpler wardrobe, there is a page of ‘life-sorting advice from four London big shots’. I’m not usually found contending for the contemporary relevance of Benedict’s Rule, but it struck me that each of these so-called exec life-hacks are an integral part of the Benedictine way of life . Namely:

2. People are unique, and to get the best from them you have to treat them differently.

4. Work collaboratively, or, don’t try and do everything yourself.

Time Out also offers advice on how to say “no” when invited to attend a hen do on a party pirate ship in Magaluf. To which Benedict says ‘anyone who presumes to leave the enclosure of the monastery, or go anywhere, or do anything at all, however small, without the abbot’s permission….[shall be subjected to the punishment of the Rule]’. Although the Abbot takes a keen interest in maritime history I think in that instance he could be relied upon to supply us with an honest excuse.

So there you go. You can have those for free. I could expand on them at length, only I haven’t done very well at no.3 and it’s now time for bed.

Monday 9th – I noticed yesterday morning during the Office of Readings that it was no longer pitch dark outside. Even though it happens at the same time every year, it was a moment of genuine thanksgiving. It reminded me of a line in John Cheever’s novel Falconer, when the prisoner Farragut is reminiscing about life on the outside: ‘The simple phenomenon of light – brightness angling across the air – struck him as a transcendent piece of good news’.

Wednesday 11th – Br Stuart and Sr Jessica joined four other Religious at Oxford for ‘media training’ with Peta Dunstan and Sabina Alkire. This was in preparation for three short films that will be shot at Lambeth Palace on the 5th May for the new Anglican Religious Life website. Each pair will discuss an aspect of the life in conversation with the Archbishop of Canterbury. Br Stuart and Sr Jessica are exploring the ways in which being a novice has changed over the years. For example, what was it like to join a monastic community when everything was still in black and white? How has the advent of colour….

Saturday 14th – In line with the guidance issued by the Archbishops in response to the coronavirus pandemic we have decided to stop giving a physical sign of peace at the Eucharist, and communion is being offered in one kind only. Safe gestures of peace include bowing, waving, smiling, some variant on the Namaste, or a meaningful look that may or may not be returned, depending on how observant the recipient is. The “Wuhan shake” does not appear to have taken off. Abandoning the traditional handshake has led to relief in some quarters, and I suspect a few are harbouring hopes that it will never be resumed.

Friday 20th – The Archbishops have encouraged us to think about supporting foodbanks at this time. Donations to the Worcester Foodbank, which is run by a consortium of local churches, can be made online at https://allsaintsworcester.churchsuite.co.uk/donate/fund/rxzfzk52

Monday 30th – It is mostly business as usual here at the Abbey, although our diaries are as empty as our guesthouse. Yet it would be untrue to say that there isn’t a certain amount of anxiety in the air. This is when a regular rhythm of prayer comes into its own.

On Friday we were very sad to have to put down our beloved cat, Bertie, who had advanced throat cancer. Bertie adopted the Community when we were still living at Burford. At first he wasn’t allowed in the building, but he took greater and greater liberties – aided and abetted by Br Philip – until his position became unassailable. He was famously talkative – we swear he once said “goodnight Sally” – and we shall miss being greeted by his remarkably modulated, falsetto cries when we come out of chapel in the morning. In his latter years he had to contend with the skittish and often violent Bella, although he always did so with great grace and Christian charity, never returning evil for evil. We think he was almost sixteen when he died. He is buried just outside the Garth. RIP.

On a more positive note, we are very pleased to announce that our Alongsider Lydia has asked to be clothed as a novice. I’m not sure exactly when this will take place, but I’m assured it will be some time after Easter.

The Community are inviting you to join us at home in holding a Quiet Day on Friday, April 3rd. For more information click here.