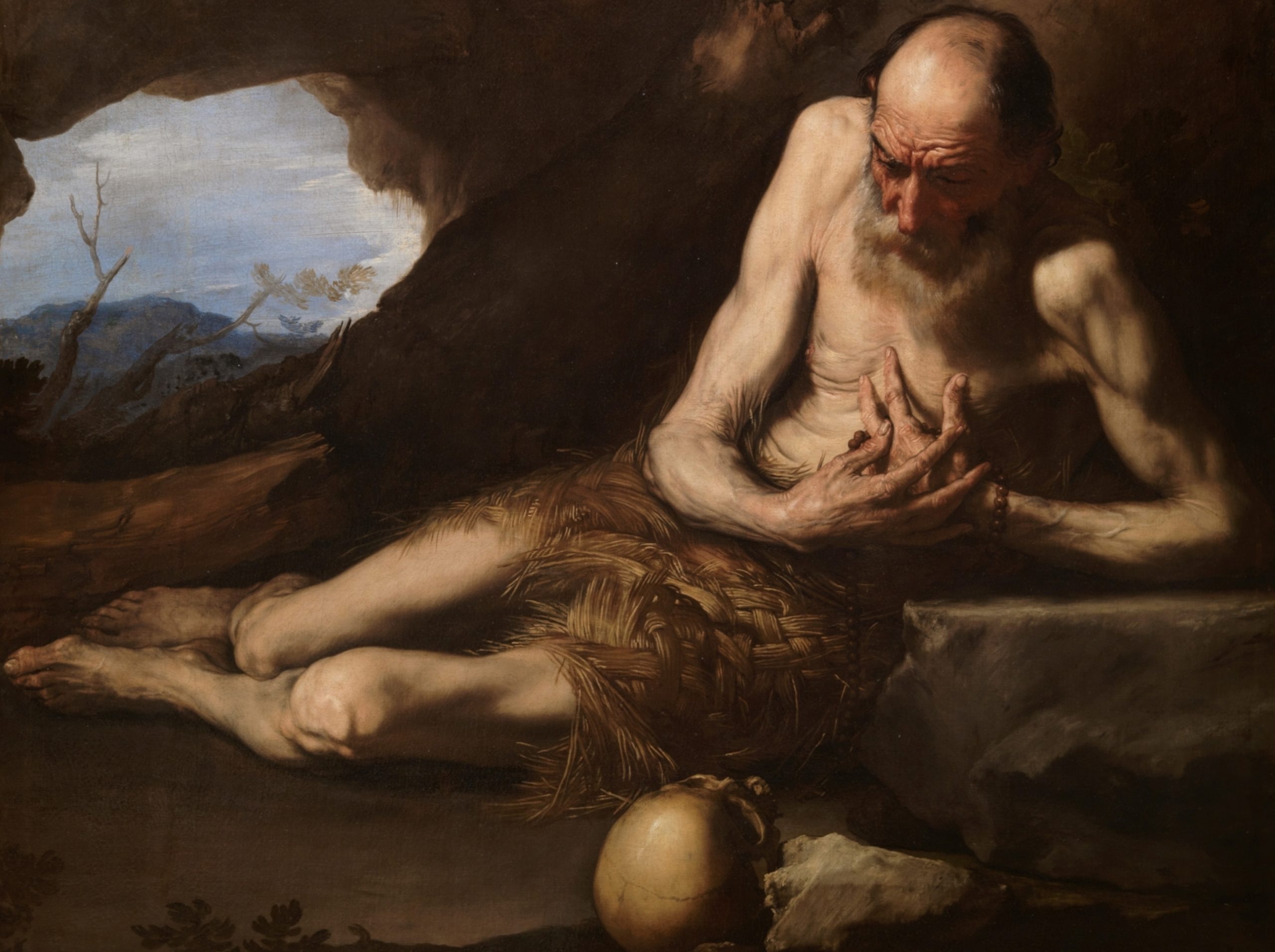 Posted at 12:16h in News, The Community by Br Jonathan

7th February – This last week has been a very full one. On Monday we had two Community meetings to discuss our response to initial plans for the new town that will be built around us in the coming years. One of the things we discussed was how to balance hospitality to our new neighbours, for whom our estate might be the largest green space within walking distance, with the atmosphere of stillness and quiet that we and our retreatants value so much.

On Tuesday we celebrated Candlemas and the return to so-called Ordinary Time. How we all long for ordinary times! Except perhaps Jeff Bezos.

Then on Wednesday we began another of our Estate “Weeks”. When it wasn’t raining there were a number of bonfires on the go. Mirabile dictu, Br Stuart’s fires were lit with a box of matches (priced 1 1/2d) that belonged to his late father. Having never experienced want and grown up in a throw-away culture I sometimes find the frugality of my elders a little frustrating, but I’m slowly coming round to the idea that it might be a virtue.

There was also much carting, splitting and stacking of firewood, which is invaluable when our boiler – which has a curious inability to cope with cold weather – breaks down. I myself spent the mornings with Sr Sally in the kitchen, doing some much-needed Spring cleaning, preparing lunch, and baking Eleven O’Clock Encouragement (read: cookies). I have to say that by Saturday evening we were all thoroughly tired out.

Today Br Stuart began a two week period of self-isolation in the hermitage ahead of an eye operation. It will be a welcome rest for someone who is twice as active as some people half his age. While we don’t begrudge him it, most of us would fight to the death for two weeks in the hermitage. As Chicago put it in their 1982 hit Hard to Say I’m Sorry, ‘Everyone needs a little time away…from each other’.

12 February – A hole has recently developed somewhere in the fabric of the Oratory, and through it the ever-present wind makes a plaintive, reedy kind of sound not unlike an Armenian oboe. The problem is that it’s a bit lower than our reciting note, which does make life difficult for the precentor. Otherwise it’s quite atmospheric.

Sr Sally got her first vaccination at the local surgery this afternoon, bringing the Community total to three. She asked the nurse if she could get a lolly-pop for being brave, but apparently they’re reserved for the under-5s.

What does the etymology of the word ‘ilk’, Seneca’s last hours, the limits of sign language, woke-ism, and public transport etiquette have in common? They’re the subjects we covered at our last recreation, the hour before Compline which many of us spend together in the Community Room. And in case you’re wondering, ‘ilc’ is Anglo-Saxon for ‘the same’, but is properly used only of someone whose surname is the same as the name of his/her estate. For example, Berkeley of that ilk.

Lent is looming and the Abbot has already given the Community its corporate rule for this year. As usual there’ll be no puddings at lunchtime (except on Sundays) and we have to wave a forlorn goodbye to our weekly drink. It’s also an opportunity to tighten up on our periods of shared silence, especially between lunch and None. In addition to this we each have to write our own individual Lent rule. These are of course confidential and shared only with the Abbot. I think I’ve said this before, but there usually comes a moment sometime during the forty days when you realise that you’re the object of at least one resolution. Or maybe it’s just me…

With joy and by the Spirit led,
the Church of Christ seeks desert paths,
all else forgotten, God alone
to worship and to follow there.

There silence shall set free the will
the heart to one desire restore,
there each restraint shall purify
and strengthen those who seek the Lord.

These two verses, taken from our current Lauds hymn, beautifully encapsulate the meaning of Lent. Here at Mucknell we began the Lenten season with a week-long retreat, hoping that the silence would indeed ‘set free the will’ and ‘the heart to one desire restore’. To accompany our own reading, prayer and meditation, and to help guide it, we listened to daily extracts from Rowan Williams’ Candles in the Dark: Faith, Hope and Love in a Time of Pandemic (2020). This is a series of meditations that Rowan originally published online for members of his local church. The one entitled ‘Staying Put’ offers a very good reflection on the discipline of stability. He begins with a quotation from W.H Auden, who once wrote that ‘it was easy enough to say “I will love you forever”; the difficult thing was to say (and mean), “I will love you at 4.15 next Thursday”. Reminding us of Jesus’ own unwavering fidelity, Williams goes on to say that:

‘…the new commandment of love is to stay put: to stay with the people God has given us to love, to nurture and be nurtured by, to challenge and be challenged by. The summons to stay put has an extra layer of significance this year, and we may well give a wry smile at it. But the truth is that we betray love ultimately not be feelings of impatience or even hostility, but by the desire to be somewhere else with people and circumstances other than the ones actually in front of our noses – by saying to God, in effect, Can we have a nicer and more manageable world, please, with people that it’s easier to love?’ (p.8).

As I continue to discern my vocation to the monastic life, and to this Community in particular, I found the call to a ‘love that stays’ particularly compelling.

At the end of the retreat we were reunited with All-Seeing Stuart. I’m pleased to report that his operation was a success. As he proudly told us at Recreation, ‘Thomas’s shirt collar is now white instead of green!’. But he wasn’t with us long before disappearing “on holiday” (he returned to the hermitage under different Terms and Conditions).

During his first absence he found himself inspired by a book called Outside the Box: Everyday stories of death, bereavement and life (2020) by our good friend Liz Rothschild. Convinced that it can help us to make positive changes to the way in which we live, Liz encourages us to look at death – one of the great taboos of Western modernity – straight in the eye. It’s fired him up so much that on Monday morning, instead of putting his feet up, I found him furiously busy, mid-metanoia.

[Stuart carries a large bundle of papers in his arms]
Jon.: What are you up to?
Stuart: I’m getting ready to go
Jon.: Go where?
Stuart: I’ve been reading Liz’s book about dying.
Jon.: Is there something you need to tell us?
Stuart: We do not know what tomorrow will bring. What is our life? For we are a mist that appears for a little time and then vanishes.
Jon.: Wise words…

Stuart: I think you put those words into my mouth.
Jon: So what are you doing?
Stuart: I’m clearing out my cell, so that when I die other people aren’t left with the job of doing it.
Jon: That’s very kind.
Stuart: That’s what the book says
Jon: Have you found any more antique matchboxes?
Stuart: There was only ever one box.
Jon: Well I think it’s a very good idea. But I hope we have this conversation again in twenty years’ time.