‘When Christians are separated,

the message of the Gospel becomes inaudible’

Our community was founded in 1941 to pray for the visible unity of Christ’s Church. Three years later the Abbé Paul Couturier wrote:

Suppose that each Thursday, when every week that Great Thursday is commemorated, an ever increasing multitude of Christians of every denomination were to form an immense network encircling the earth, like a vast invisible monastery in which all were caught up in Christ's prayer for Unity

Today we remain very much committed to ecumenism, and every Thursday we form a part of that invisible monastery that was the vision of Couturier. We are very glad to have a Methodist presbyter among the Solemnly Professed and to have had the Rev Emma Thoren, a Swedish Lutheran pastor, live alongside us for a year.

We are also engaged in the on-going dialogue between people of different religions. As a universal impulse monasticism provides an especially fruitful place of encounter.

We recommend the journal Interreligious Insight 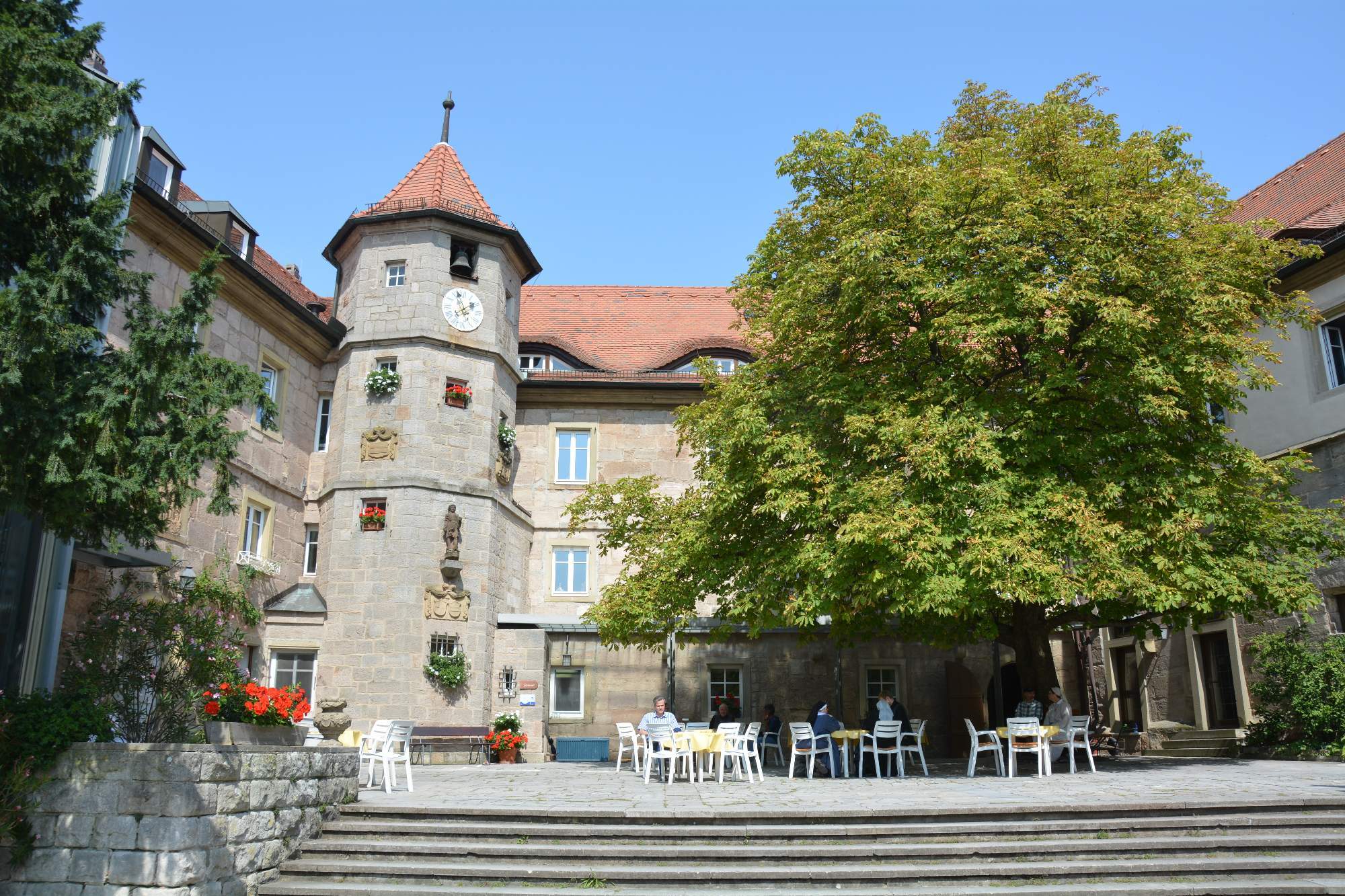 In August 2017 Br Aidan joined a contingent of Anglican Religious at the Interconfessional Congress of Religious (CIR) hosted by... 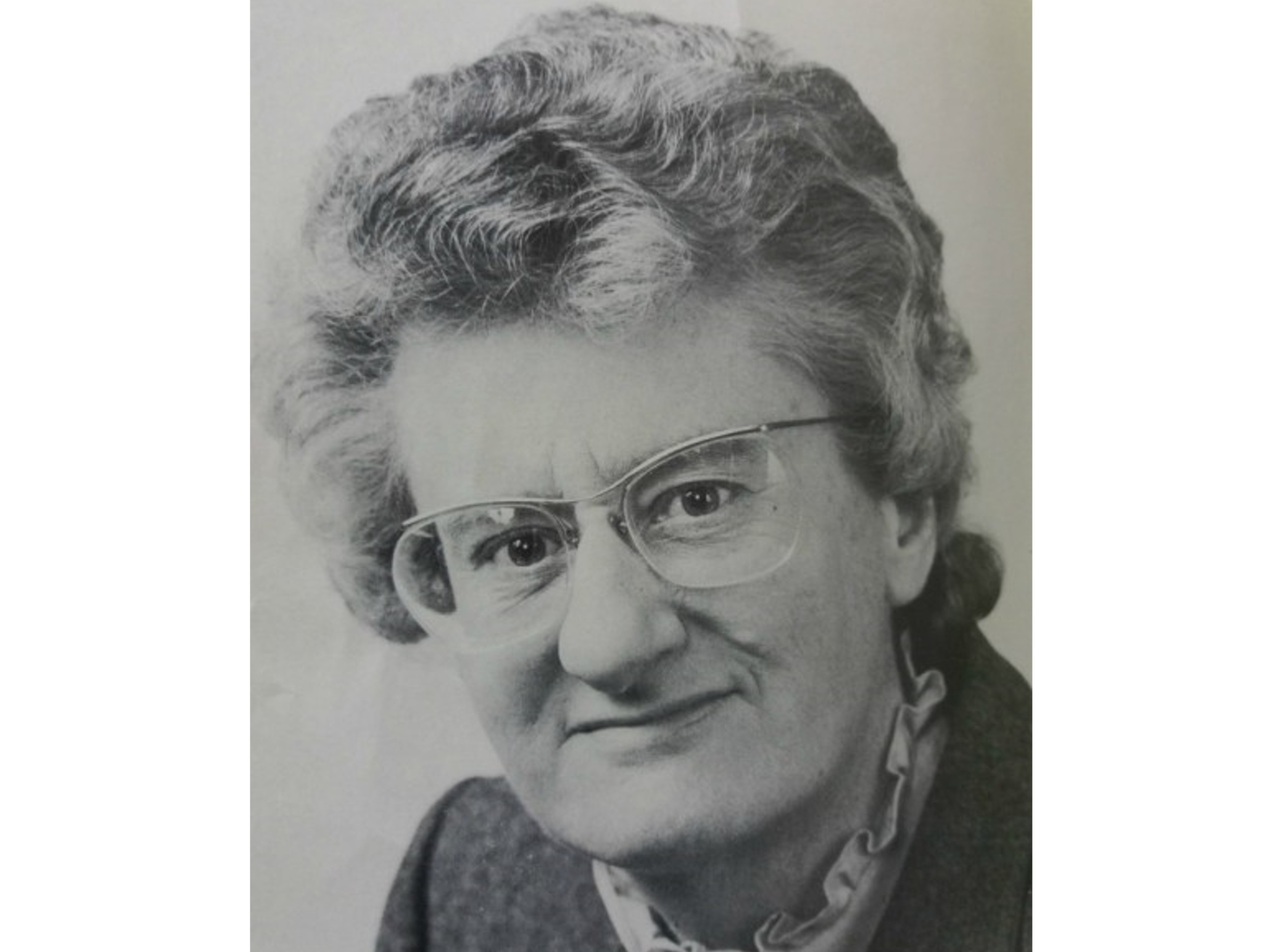 A leading figure in the British Baptist Church and a close friend of Mucknell Abbey, Sr Margaret Jarman CPP BD...