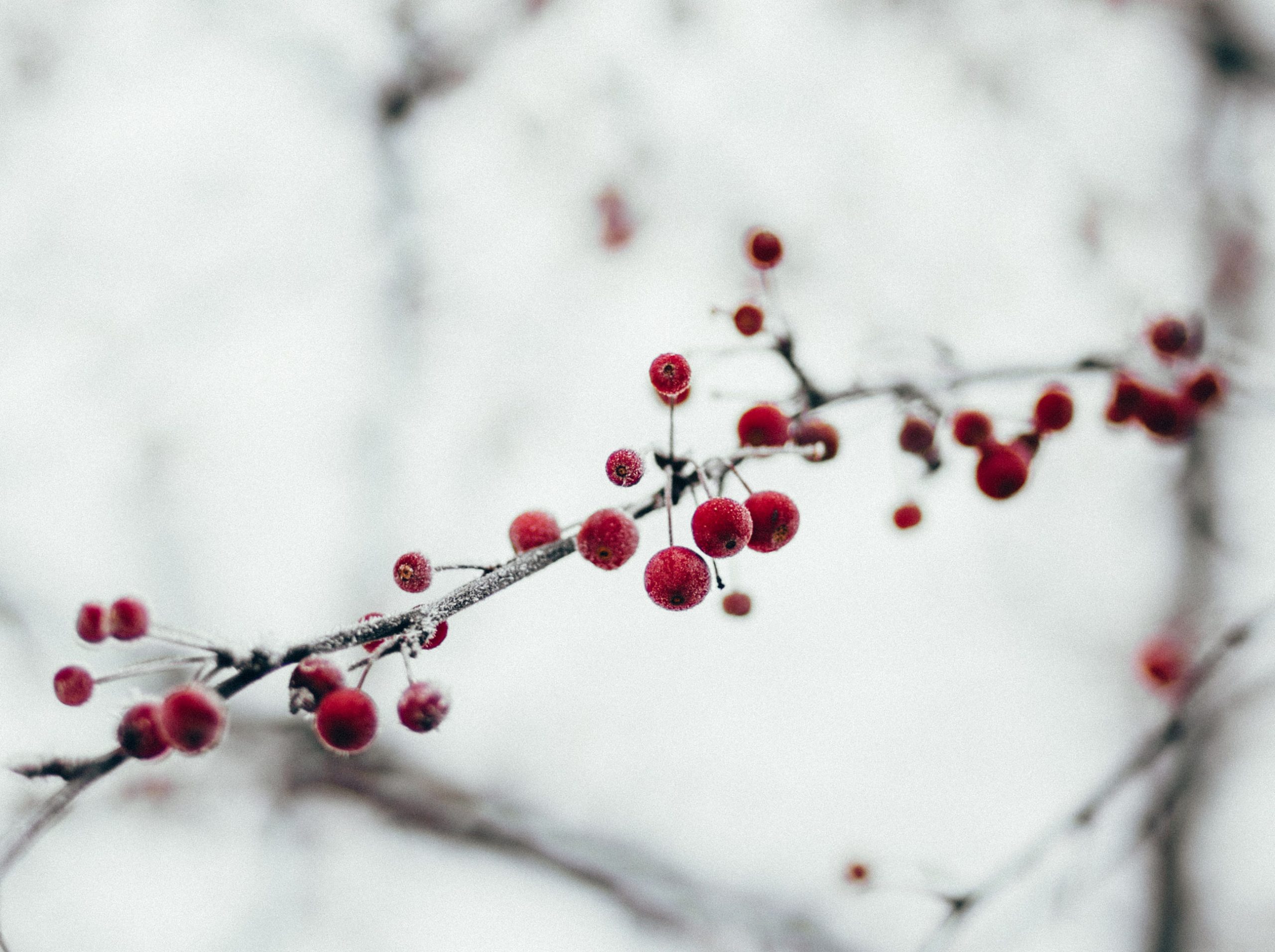 Posted at 15:07h in News, The Community by Br Jonathan

1 December – I promised myself I wouldn’t be quite so tardy this month, so here we are: day one. On Sunday the Church began its celebration of Advent and entered a new liturgical year. Traditionally Advent was a time of preparation and penance, and in his most recent reflections on the Rule Abbot Thomas has been inviting us to take this opportunity to renew our life of discipleship. In a similar way Sr Gregory reminded us in her sermon on Sunday (which you can read here) that ‘God is always doing something we’ve never seen before…call[ing] us to be attentive to change around us and change within us; to be open to the future, and open to new revelations about the past and the present’.

What are we reading?

Here at Mucknell, as in most other monasteries, we eat our meals in silence while a book is read to us. Here are the Abbot’s latest choices.

In February we had the privilege of having David lead our Community retreat. In person he is wise, gentle and lucid. So too in print. This was written as a contribution to the recently intensified conversation the church is having on same-sex relationships. As a gay Christian whose way of dealing with the ‘awkward’ texts – certain passages in Paul, for example – has been simply to ignore them, I learned a great deal. I realise that what I’ve been rejecting for the most part are calcified interpretations of the text, rather than the text itself. The book also contained, at least for us, a number of challenges. How as celibates do we integrate our sexuality and spirituality? Are we truly welcoming to LGBTQI+ Christians and seekers, or have we joined the ‘conspiracy of silence’ without realising it? But for me the enduring value of the book will be as a model of how to read and relate to scripture. It has that rare virtue of revealing complexity without itself being complex.

Roger Quick is a very good friend of the Community and has known Br Stuart since his days as a university chaplain in Leeds. He is currently chaplain at St George’s Crypt in Leeds, a refuge for the homeless, the vulnerable and those suffering from addictions. Entertaining Saints is his account of life at the Crypt, written in a series of short meditations. This is not the kind of book we usually have read to us, and I compared its effect to someone lobbing a hand grenade into the refectory. We’re a hard crowd to please sometimes, but everyone listened with rapt attention. Roger himself describes life at St George’s as a ‘crazy mixture of laughter and tears’, and he certainly brought some of that to our table. Although the stories he tells are often tragic, he does so with what I think (I’ve only met him once) is a characteristically dry humour. Like Love Means Love, it was also a disquieting book. Are we living in an ivory tower?

This week, in his capacity as Visitor, Br Stuart held a socially-distanced Visitation with the Sisters CSJD (of Call the Midwife fame) at their house in Birmingham. Among the gifts he brought back was this intriguing item. We’re not sure whether to put it on our toast or anoint someone with it.

14th December – Each year Freud Communications hold a carol service at All Saints, Margaret Street in London, and this year – to mark the thirty-fifth anniversary of the firm – a special carol was commissioned for the head of the firm, Matthew Freud. Matthew bought Burford Priory from us in 2008 and is said to have a great love of the place. So it was suggested that something relating to the Priory might form the inspiration for the new carol. After being contacted by Freud’s chief operating officer, who is a good friend of the Community, Br Stuart sent them two Christmas poems by our former prioress Sr Mary Bernard (1924-2016).

Both of these have now been turned into a carol by James Sherwood, and a recording has been made by the choir at All Saints.

Song for a Gale

Wild, wild the wind in Wychwood,
Dark, dark the night on the Wolds,
But the old Priory, silent at nightfall,
The sleepers in safety enfolds.

Strong, strong the power of Wychwood,
Cold, cold the death on the hills,
But the old Priory, waking on Christmas morn
Life with its laughter fills.

Old, old the magic of Wychwood,
Unbroken while Windrush flows,
But on the old Priory, recjoicing in sunlight,
The Christ-child his blessing bestows.

18th December – With a week to go until Christmas it’s still not too late to set aside some time for an online Advent-themed retreat. Sr Judith at Turvey Abbey has put together reflections around the themes of light, consolation and witness, and these an be accessed here. Sr Judith herself can be followed on Twitter at @srjudithl.

23rd December – The sixty-five saplings that were due to arrive in time for our Estate Week in November finally turned up on Tuesday. The prospect of having to plant them before Christmas provoked mixed feelings, but I’m pleased to say that after a very productive day yesterday we managed to get the last one in the ground this morning. In order to keep in step with changes to our climate we’ve specially included species which can withstand drought conditions, such as Nordmann fir, field maples, western cedars and holm oaks.