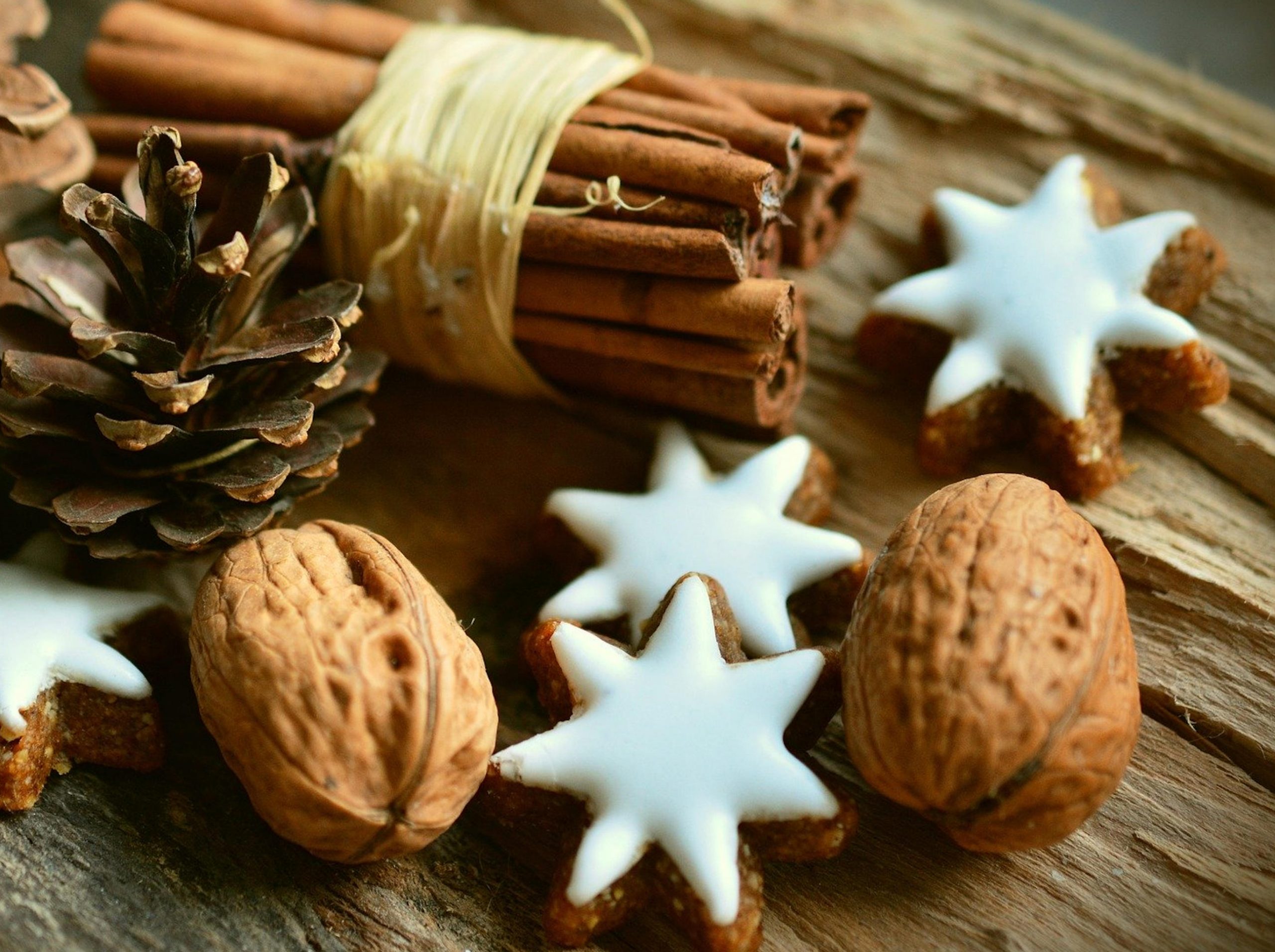 Posted at 07:46h in News, The Community by Br Jonathan

Wednesday 4th – Br Stuart sent me this reflection yesterday, which seems very appropriate for the start of our Advent digest:

I was flicking through a book from a now deceased friend’s library when a scrap of paper fell out. I share one of the notes that was scribbled on it:

“the root meaning of “believe”. “Believe” did not originally mean believing a set of doctrines or teachings; in both Greek and Latin its roots mean “to give one’s heart to”. The “heart” is the self at its deepest level. “Believing”, therefore, does not consist of giving one’s mental assent to something, but involves a much deeper level of one’s self. Believing in Jesus does not mean believing doctrines about him. Rather, it means to give one’s heart, one’s self at its deepest level, to the post-Easter Jesus who is the living Lord, the side of God turned toward us, the face of God, the Lord who is also the Spirit.

‘To give one’s heart, one’s self at its deepest level’ – we will soon be singing “In the bleak mid-winter’ – “What can I give Him? – Give my heart.”

For those of you are Friends of Mucknell our Advent newsletter is now available online. If you aren’t a member of the Friends Association, but would like to become one, you can find out more about it here.

Saturday 7th – From Gerald Cragg’s rather excellent The Church and the Age of Reason, 1648-1789, in a chapter dealing with Methodism:

‘Methodism had embarked upon a bold experiment. Necessity, reinforced by conviction, made Wesley rely increasingly on the gifts and capacities lying dormant in the average man. But this meant that he to train his people, and often they had to be taught the simplest duties of the Christian life. This accounts for the strict discipline, corporate as well as personal, which Wesley enforced. In his private life, each member had to conform to an exacting standard. He was pledged to various forms of religious activity…He was given direction concerning food and drink, clothing and ornaments, forms of self-indulgence, the use of money, buying and selling, the observance of Sabbath, and attendance at church’

At Newcastle (where else!) in 1743 Wesley read out the rules and excluded no less than 64 members for ‘cursing, swearing, Sabbath-breaking, drunkenness, quarrelling and brawling, wife-beating, lying, railing, idleness and laziness….’ And so it goes on. I wondered as I read it whether Benedict found himself working with the same raw material when he established his monastery, and why nowadays – or at least to the ears of polite (mostly), middle-class, cradle Christians – his Rule can sometimes seem forbidding and unneccesarily strict.

Speaking of oversight, on Thursday and Friday this week we had our quinquennial visitation. This year our bishop-visitor, John Inge, was accompanied by Sr Elizabeth Mary, Superior of the Roman Catholic Bernardines at Brownshill in Gloucestershire. We had each been sent questionnaires to complete in advance, to gather our views on life in the community, and these were followed up in twenty-six one-to-one sessions! Our accounts were also audited. We expect Bishop John to return sometime early in the New Year to deliver his ‘charge’ – a set of recommendations based on what came out of the consultation process.

Friday 13th – Not perhaps the most auspicious day for it, but at County Hall this morning Br Michaël became a naturalised British citizen. It has been a long and somewhat costly process, and we were all quietly relieved – Michaël most of all! – when the letter came through from the Home Office. He was accompanied by Br Philip and Sr Sally and there were ‘light refreshments’ afterwards. If you’re wondering why he is holding a blank certificate in the photograph below, we decided it best to remove the details. He was also given what Br Michaël described as a ‘block of glass’ (a paperweight), inscribed with a suitable message of congratulation.

You should be reading this now in a larger font, which I hope makes it easier. Thanks go to Lydia, our techy Alongsider.

Thursday 19th – An update for those of you who were hoping that the new Worcestershire Parkway Station would now be up and running. Its opening has now been delayed until March. It was also announced that by 2041 the station would very likely be the centre of a new town. See https://droitwichstandard.co.uk/news/south-worcestershire-development-plan-which-includes-730-new-homes-for-droitwich-is-voted-through/ for a little more information, or visit https://www.swdevelopmentplan.org/ if you want to trawl through all the documents which the South Worcestershire Development Plan has so far produced. Abbot Thomas went to the public consultation in Stoulton last week, where the mood was one of resignation. The most pressing concern was whether there would be adequate infrastructure and amenities. We’ll see…

On a slightly less depressing note, Sr Sally has been baking in preparation for Christmas. Here is a photo of this morning’s work.