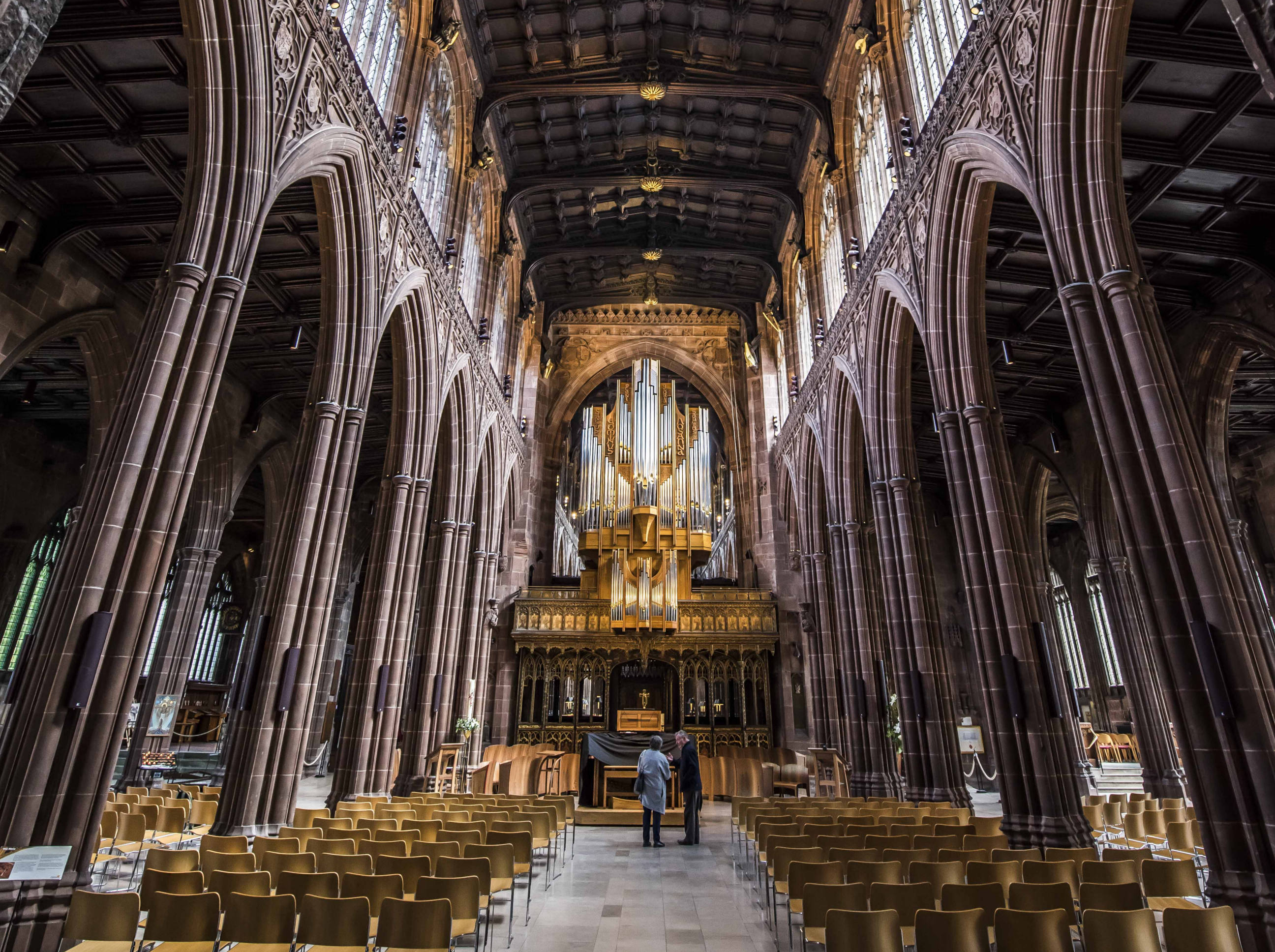 Posted at 10:22h in News, The Community by Br Jonathan

When one of our guests recently asked a Sister “Where is Br Stuart?”, she answered “Who?” In recent weeks, it is true, I have been away a lot…

So what have I been up to this last month?

I began September in Canterbury with a lovely group of American “Friends of St Benedict”, staying at the Lodge in the Cathedral precinct. Each day we attended Morning Prayer, the Eucharist and Evensong in the Cathedral. After breakfast I gave a talk, and that was followed by a period of quiet for lectio and pondering. After lunch everyone worked, either cleaning in the Cathedral or gardening. After Evensong we met in the garden for recreation (with enhanced refreshments) until supper, after which we had a period of reflecting on the day before Compline.

I got home in time for the Community’s visit to Little Malvern Priory to sing Vespers and that was followed by a week at home – mornings in the kitchen and afternoons “seeing people”.

On Saturday 8th it was down to Worcester Cathedral where a group was visiting from the Cathedral of our German Lutheran link diocese of Magdeburg. I was invited to talk about St Benedict and his Rule, and have a conversation about ways in which the monastic model might have something to contribute to the renewal of Cathedral life in Magdeburg.

On the following Monday I was on a train to Oxford, having been given the privilege of leading a short retreat for the College of Bishops – over 100 of them! I was struck by how young many of them are (like policemen). We were based in St Hugh’s College, the alma mater of the late Sr Mary Bernard and the very much alive Sr Jessica. Our next door neighbour, Dave, used to be the chef there, and the Principal’s house was originally built for Br Aidan’s family.

No sooner was I home than it was into the car (5.50am!) and up to Colwich Abbey in Staffordshire to facilitate a day’s conversation for the Roman Catholic Benedictine nuns there.

The morning of Monday 17th found me on a train heading up to Manchester for the first ever National Cathedrals Conference [see photograph]. Over 500 delegates representing all the Cathedrals of the Church of England, along with some from Wales, Ireland, South Africa and Australia, as well as observers from some of the National Church Institutions and other denominations. The Dominican Fr Timothy Radcliffe and I had been asked to speak on the first evening and given the title “Doing business with the Saints” – the two saints being Benedict and Dominic. What might they have to say to our Cathedrals today?

Because it is “always raining in Manchester” we were all given a Conference umbrella. The sun shone all week, until the very last day, which began in glorious sunshine and encouraged us to leave our umbrellas in our hotels. But by noon dark clouds had gathered, and this was followed by torrential rain which continued unabated as we made our way back to our hotels to collect our luggage. By the time we reached the stations we were SOAKED! But the Conference was excellent, with challenging and inspiring speeches covering a whole range of subjects related to the purpose and mission of Cathedrals, as well as ample opportunity to learn from and enjoy each other’s company. Back amid the splendours of the kitchen

A week in the kitchen as lunch cook followed, and then a day at Lambeth Palace for the Service of Commitment for the new cohort of the Community of St Anselm, followed by a meeting of the Trustees.

And so to the end of a busy month and the welcome prospect of the Community Retreat. And Abbot Thomas and I have agreed that in the future we will be much more sparing in our acceptance of external engagements.