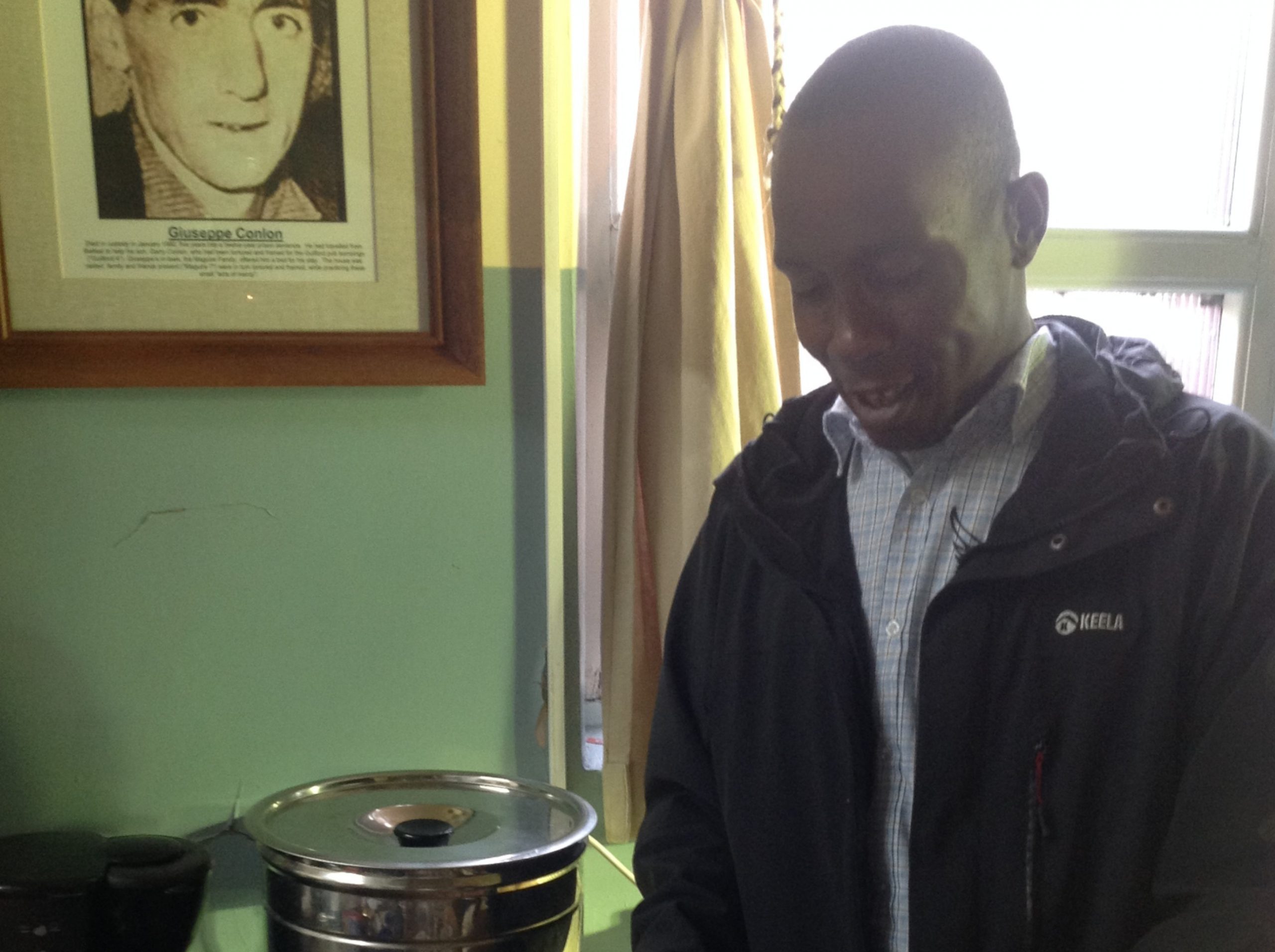 The Community at Mucknell is asking for your support in helping one of the UK’s many asylum seekers.

Hassan came to this country as a young adult. His family had fled Liberia during the civil war, only to be caught up in the violence that engulfed Sierra Leone. He then spent the best part of fifteen years in failed attempts to win asylum in the UK. During this time he was homeless and destitute. Br Aidan first met him in 2013, at a time when Aidan was helping to run a homeless shelter in London.

Almost two and half years ago he was finally given his papers, entitling him to state benefits and the right to work. He now lives by himself in Stockton-on-Tees in a flat he rents from a housing association, and has work – albeit on a zero-hour contract – at a local factory.

The costs of a visa renewal

This is totally beyond his means, as it must be for many other people in his situation.

But the cost of not renewing his visa will be the loss of his current rights. He will be unable to work or claim benefits, and he will be forced back into homelessness. Having taken so long to get a foothold on life in the UK this would be a major blow to him, as it would be to anyone.

We are hoping to raise the cost of his visa renewal in the next four weeks [by 10 March]. This is the deadline that has been given to him by his solicitor.

If you would like to help in meeting our target donations should be made directly to SSMV Ltd. either online (here), making sure to choose the ‘Appeal’ option from the drop-down menu, by bank transfer or by cheque. Again, if completing a bank transfer please give some indication of its purpose so it can be correctly assigned.

If you have any questions or would like further information please email Br Aidan at aidan@mucknellabbey.org.uk

Any money raised above and beyond our target will be donated to the Society of St Francis for their work with asylum seekers and refugees.