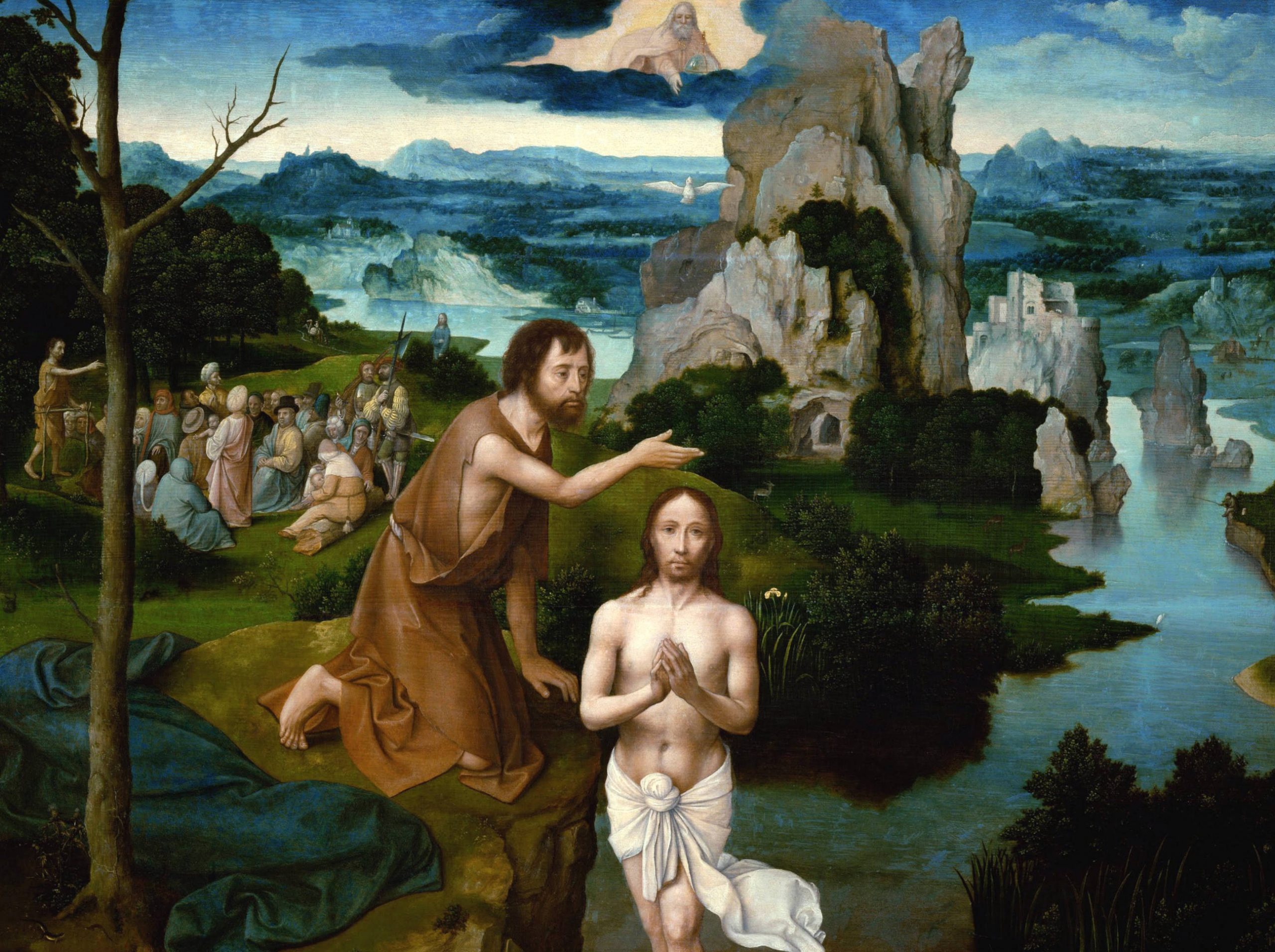 Posted at 09:54h in Poetry, Prayer and Meditations by Br Jonathan

The great conjunction between Saturn and Jupiter, an event that hadn’t happened for 800 years in our night’s sky and will not happen again for another 400 years. The event some say occurred on that very night over two thousand years ago that became known as the star of Bethlehem.

I looked up into the sky at the time it was due to see if I could catch a glimpse of that wonder, a glimpse of that beauty a feeling of awe at our universe, so finely tuned so as to be able to predict with precision when these events will occur. Would I see it? I looked out to the South West and there ahead of me before my eyes was…..a cloud, thick cloud and so the event that I would not see again passed me by all veiled in dark cloud.

Was the brightness of the star that night two thousand years ago veiled so not all discerned its presence, we do not know, what is clear, however, is that the Magi saw, had faith in the fulfilment of prophesy and in spite of being gentiles they believed and it was with this faith and awe that they made progress to Bethlehem to see this new born king of the Jews, to see Emmanuel, our saviour, God with us.

They did not hesitate, they did not doubt and they saw a great light. It was with anticipation and with joy and with an awe of mystery that they approached that baby lying in a manger and a longing evermore for that light which once seen, once experienced, could not be hid. It was with that same joy that the shepherds had previously made their way to the crib with angels bringing “glad tidings of great joy”. Joy….this is what the season of Christmas and now Epiphany leads us to.

God with us, Emmanuel, God born in human flesh, the living word incarnate, Jesus Christ is good news. He comes to bring us light and love, he is here to save us and that is joyful. He is a light that cannot be extinguished by tyranny, a light that cannot be extinguished by any sickness or pestilence, a light that could not be extinguished by the self serving piety or avarice of the Pharisees, nor the power driven, real politic, envy of the Sadducees and when at a wedding banquet in Cana when the wine ran dry, it was with abundant generosity that knows no bounds that our Lord turned water into the best wine of the feast, and it is this same generosity that he endowed the psalmist who’s cup was running over and the same light of generosity, love and peace he gives to us all today if we turn to him for succour.

When the disciples were called, did they hesitate? They followed, they probably didn’t know why at the time or where it would end up but they followed none the less, and so the Magi followed that star. When our Lord gave his Sermon on the mount it was with words of mercy over judgment, the merciful love that is the light of the gospel. It was with this same mercy and this same love that he died for us and yet not even in the face of death would the light be extinguished. It is a light that maybe shrouded in mystery and not intelligible to us all the time but seek and we find, see and he never leaves us, the light keeps growing in us and transforms us, he remains God with us, God in the midst of us and he never lets us go. The Magi were gentiles and they recognised God with us, the shepherds were outcasts but to these was the Epiphany first revealed.

On the day when our Lord went to be baptised by John, did all around see the heavens open and the spirit descend on Jesus like a dove? It seems unlikely they did, how awesome a sight it would have been, but John knew, John trusted he had fulfilled what he was put on earth to do, he had made way for the Lord and made his paths straight and God revealed the great revelation, another epiphany, “this is my son, the beloved with whom I am well pleased”, and what more can we hope for, with the light in our hearts we too yearn and pray for that time when God looks upon us as he did in those first days of creation and say that it is all very good, indeed it is and through Jesus his son we too can look forward to being his adopted children with whom he is well pleased. I often repeat this to myself and get filled with joy for the presence of God in me and I pray that we may continue to grow in this joy this Epiphanytide in the knowledge that in spite of our trials in this present time, in spite of the cloud obscuring the light, that light continues to be present and continues to grow in our hearts so we like Simeon can say boldly now let your servant depart in peace, according to your word, for my eyes have seen your salvation which you have openly shared in the sight of all peoples. A light to lighten the gentiles and the glory of your people Israel. Praise the Lord, God with us. Amen.